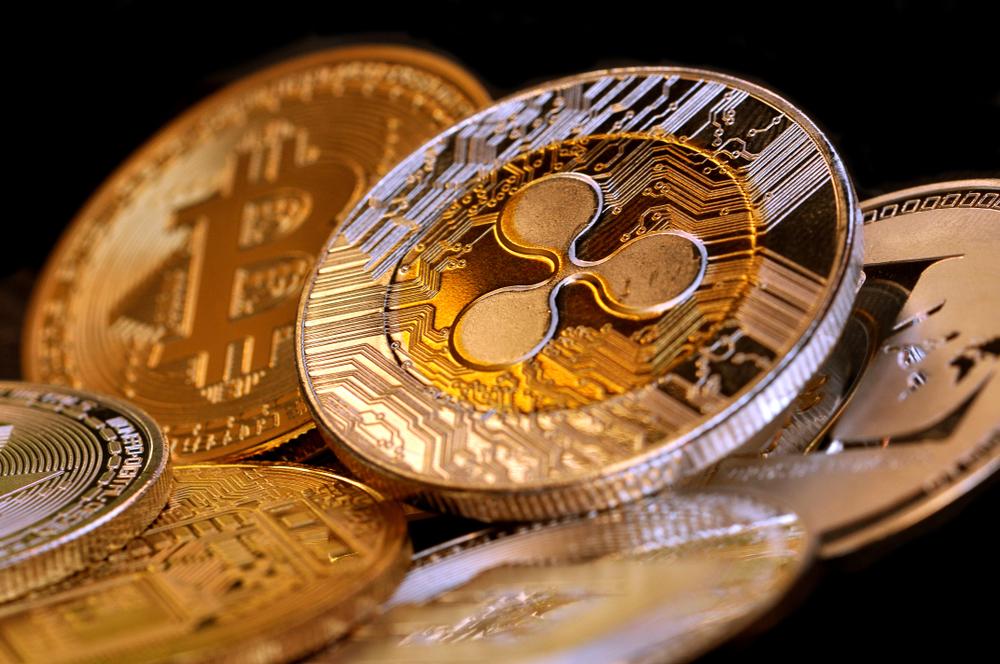 The analysis platform Santiment has published new data showing that whales accumulate XRP and Chainlink (LINK). In a series of tweets, Santiment informed its 29,200 followers that whales have been buying up XRP in the past six months. As a result, the number of XRP wallets with a balance of at least 100,000 XRP has increased significantly. The analysis company wrote concretely:

Ripple’s whale count has spiked the past 6 months, with many in high-tier brackets of $XRP held. Since April, holders with: 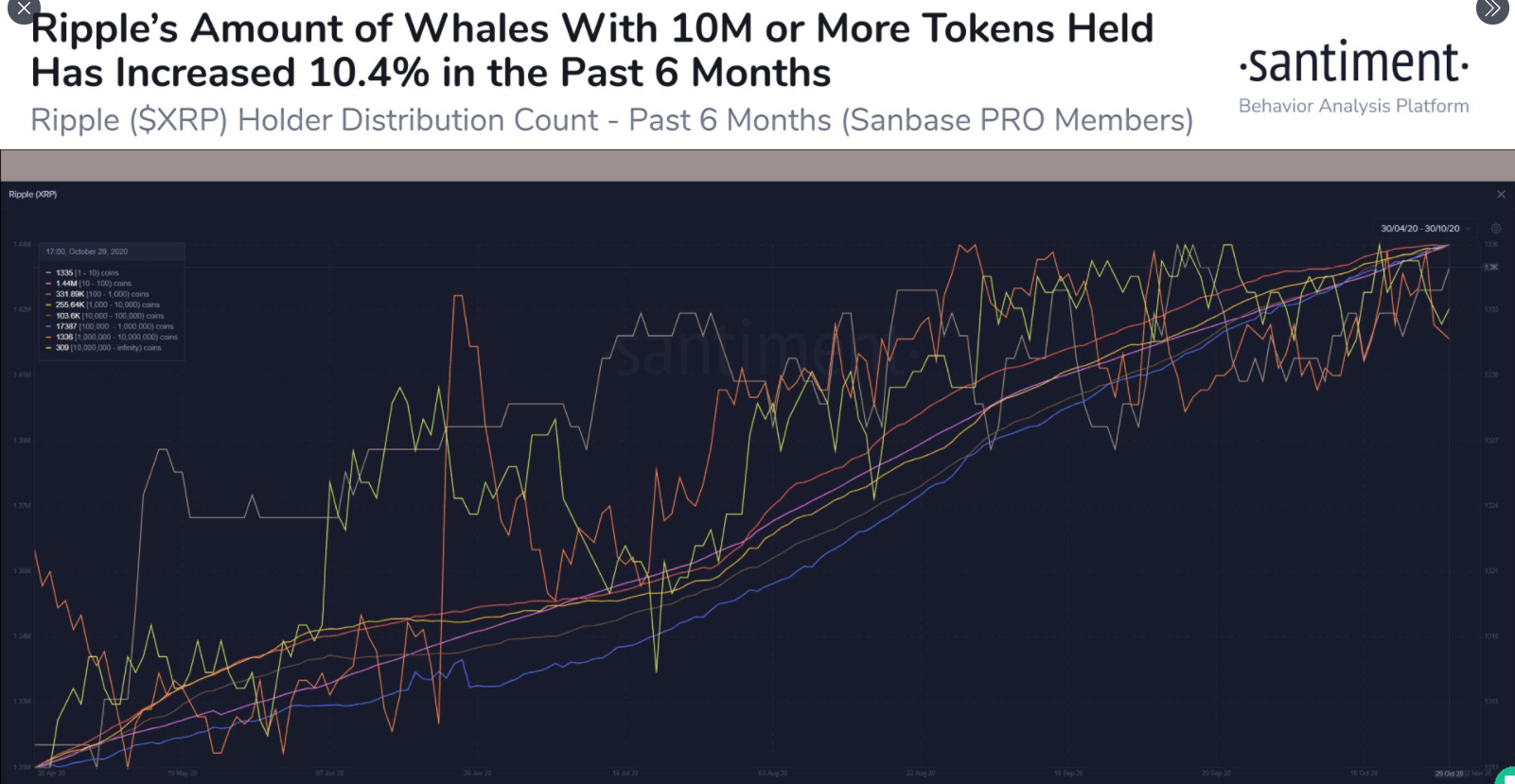 But also for Chainlink (LINK), Santiment has seen strong interest from major investors. According to Santiment, the top 100 non-exchange whale addresses have purchased 34.2 million additional LINK tokens in the last 12 months. Santiment explained:

If this isn’t the depiction of steady accumulation for #Chainlink‘s top 100 non-exchange whales in the past year, we don’t know what is. $LINK‘s offline increase in tokens at this rate truly shows confidence in the asset from those with most at stake. 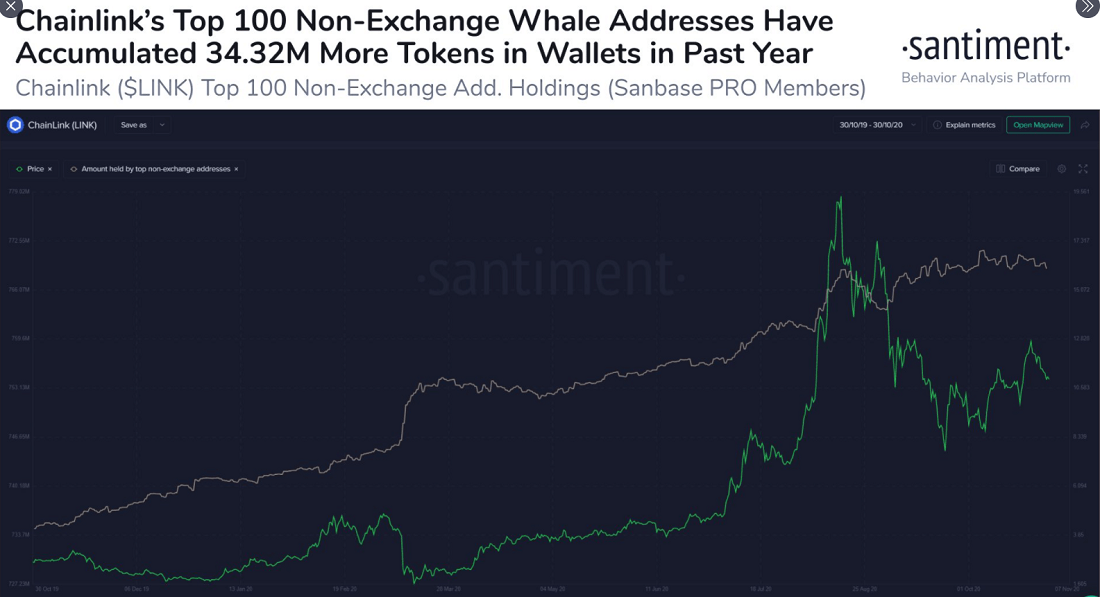 The aggressiveness of the top LINK whales is thus stable, while the supply of Chainlink (LINK) remains dominated by whales. According to the explorer Etherscan, the top 10 addresses (excluding smart contracts, liquidity pools and exchanges) are responsible for almost 15 percent of the circulating offer of LINK.

While Santiment has shown an increase in XRP whales, the XRPL Monitor, the tracking bot for the XRP Ledger, recorded transactions worth approximately 100 million XRP from several major exchanges such as Bitstamp, Bittrex, Huobi, Binance and Bitfinex over the last two days.

According to the XRPL Monitor tweets, Bitstamp’s On-Demand Liquidity (ODL) service has moved 22.7 million XRP between Bitstamp’s internal crypto-wallets. The XRPL Monitor also recorded an internal transfer of 35 million XRP by Huobi; a similar amount of XRP was also sent to the stock exchange by Bitfinex. Remarkably, Huobi is one of the companies currently working with Ripple on the integration of PayID, which is designed to make crypto payments as easy as sending email. 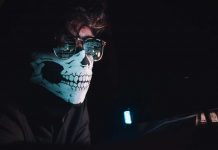 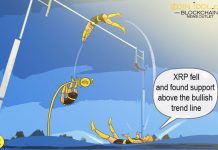 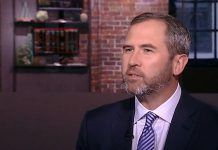 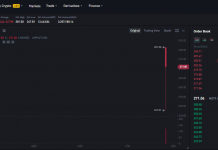 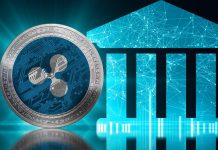 Underdog Story: Why XRP Could Soon Outperform Bitcoin And Ethereum |...