Cryptocurrency has proven to have many different use cases lately, though it is still establishing itself as a mainstream asset. One of the biggest inhibitors of this path has been the scams that keep arising as hackers use phishing and other methods to steal from unsuspecting customers. In an article by Thomas Silkjær for Forbes, the crypto writer spoke on the “giveaway scams” and the threats to this community.

Silkjær addressed the fact that the cryptocurrency industry, with XRP in particular, has seen multiple giveaway scams since December. These scams often trick customers into thinking that sending funds will give them more funds themselves via airdrop, as the scammers act as the customer support for exchanges. Often, their methods involve fake profiles, though there was recently a hacking group that kept attacking verified Twitter accounts in this type of scam.

Bithomp has been a helpful platform for reporting these problems, using their block explorer service to warn the publish and show the addresses that are tricking consumers. Still, that leaves investors to wonder how many bad actors are actually in the crypto sphere, and how much money they’ve been able to gather in their efforts. Based on methodology that Silkjær discussed in another Forbes article (https://www.forbes.com/sites/thomassilkjaer/2019/02/05/blockchain-and-graphs-pattern-detection-and-fraud-investigation/#4c21eb604a6f), the writer was able to learn more about the details offered on Bithomp.

So far, the findings have not been verified as scammers, but Silkjær believes that the details from the ledger are fairly accurate. He clustered the accounts in an image on the Forbes article.

With no relation found between Groups A and B, Silkjær made the graph larger to show cash-outs for a “common trail.”

The green nodes above, says Silkjær, are the cash-out destinations. Blue nodes are the destination tags, which have some relations. This connection means that multiple accounts have used a mutual destination tag, but Group A and Group B have no connecting destination accounts. Silkjær deduced that that this evaluation means that two major groups are controlling these issues. Still, he managed to find a connection between Group B and some destination takes of one of the clusters, as pictured below. 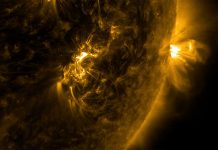 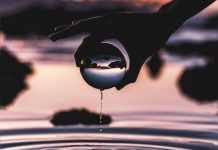 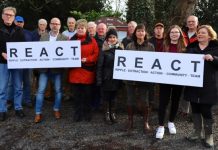 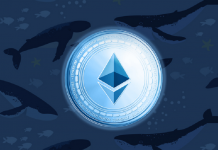 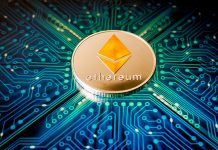 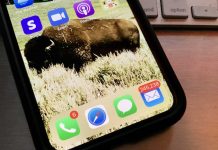 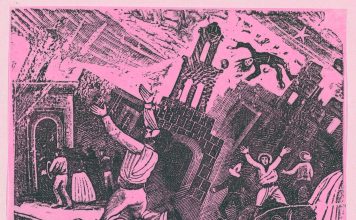 Ripple (XRP) Above This Confluence Resistance Could Spark Fresh Rally |...