This week, CoinGeek Pulse features Microsoft co-founder Bill Gates’ interview with Bloomberg’s Emily Chang, where he was quoted saying “he is not bullish” on BTC.

Chang asked Gates about his take on BTC and the fact that its value can fluctuate. Gates replies to her, expressing his thoughts on Elon Musk being a wealthy man, adding people like Elon investing in BTC does not worry him. However, he does worry about those people without much money to spare and bought into what he calls “manias.” Gates offers his advice to these people saying “if you have less money to kneel on, you probably should watch out.”

When Chang asked Gates about why he is not bullish on BTC, he replied, there are things we invest in society that produce output. He also points out, the Gates foundation does a substantial amount of work using digital currency, and that digital money is a good thing.

The next story is about MoneyGram. The global money transfer services company is suspending its partnership with Ripple Labs, citing uncertainties amid the ongoing litigation with the U.S. Securities and Exchange Commission (SEC). The SEC claims Ripple’s XRP token is an unregistered security, and is in violation of U.S. investments law.

Ripple has been paying MoneyGram to use its XRP token since 2018. Since then, MoneyGram has made a net value of US$61.5 million in “market development fees” from Ripple.

In a few months, they will launch a token with Socios, a fan engagement and rewards platform wherein token holders will be able to join in exclusive games, competitions and VIP experiences. The football team holds the most number of wins in the Polish League Championship.

Still on tokens—CoinGeek’s Jon Southurst recently came out with an article titled, “Bitcoin: creating tokens, but not tokenmania”.

In it, he mentions how some enthusiasts have become excited with the thought of creating new tokens on Fabriik’s SFP protocol. He also mentions Josh Henslee’s experimental SHUA coin which traded informally for over US$100 on Twetch.

Jon points out, while creating tokens could be fun, it could also be easily manipulated by bad actors. He reminds people, to maintain focus on creating tokens that are useful in the real business world.

To cap the episode, Stephanie invited viewers to watch Jimmy Nguyen’s new series titled “Blockchain Policy Matters”. The premiere episode launched this week and featured a forward looking discussion with U.S. Congressman Patrick McHenry on the future of blockchain. Be sure to check it out on Bitcoin Association’s YouTube Channel. 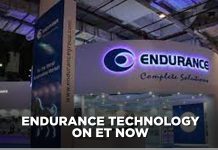 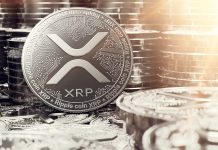 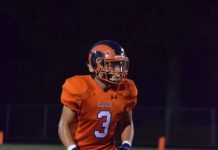 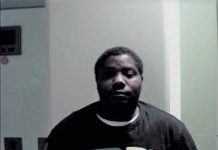 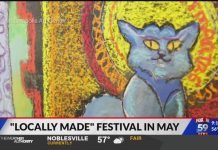 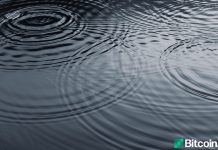