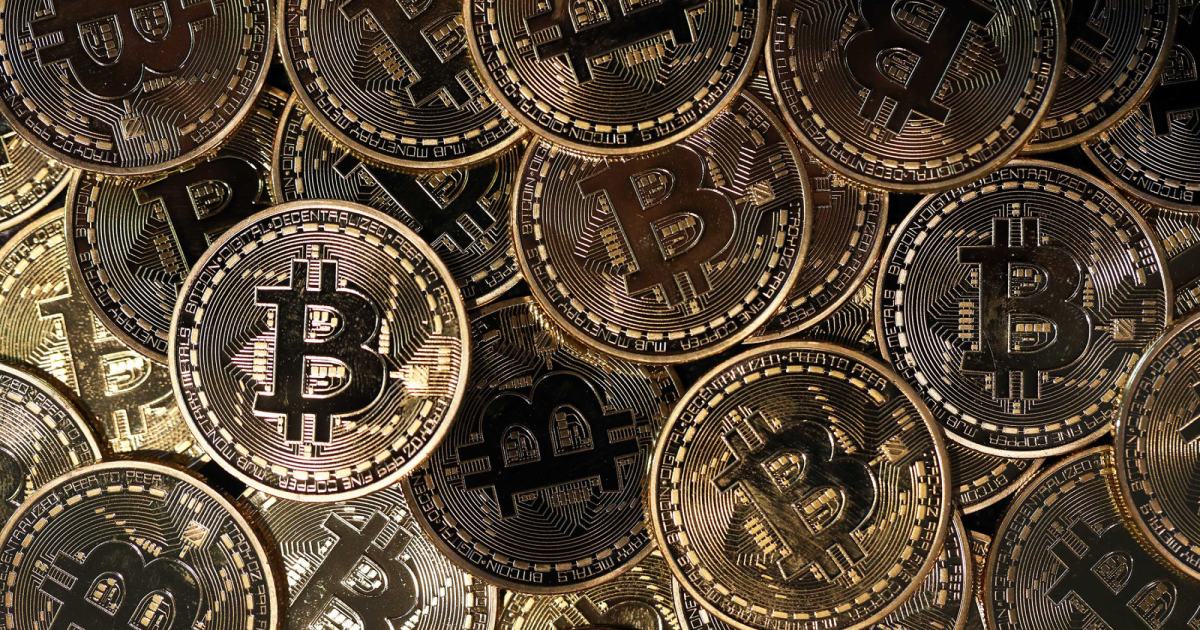 The collaboration comes as Visa suggests it may work with cryptocurrency partners to expand payment adoption, and PayPal’s expanding support for buying and selling cryptocurrencies. That suggests increased competition and an opportunity for the smaller banks and credit unions that make up Nymbus’ base.

NyDIG and Nymbus say they can help smaller institutions become a “trusted partner” to bring new merchants and consumers into cryptocurrency.

Splitit has signed a $150 million receivables funding facility with Goldman Sachs that will fund the expansion of its lending business with a focus on adding merchants and new jurisdictions.

The New York-based Splitit is part of the point-of-sale credit market, which includes buy now/pay later firms like Klarna, Aterpay and Affirm. The market has grown quickly and attracted new investment as more consumers use point of sale credit to avoid credit card debt.

Splitit’s model is different from most other point of sale credit companies. It uses consumer’s existing credit cards to support installment payments, which go directly to merchants.

U.K. regulators are examining the country’s payment system overhaul over its potential impact on competition and other risks.

The Payments System Architecture, which has been under development for about five years, will combine the U.K.’s Faster Payments and Bacs interbank payment system, consolidating clearing and settlement. The U.K.’s Payment Systems Regulator says the PSA has unacceptably high risks, reports Finextra.

The regulator hopes to ensure the project has rules that promote competition and that central infrastructure service prices are set using objective, proportionate and non-discriminatory criteria.

Shortly after Mastercard pledged to reach carbon neutrality by 2035, Ripple has committed to reach that goal by 2030.

As part of Ripple’s project, the XRP Ledger Foundation, Energy Web and Rocky Mountain Institute will decarbonize public blockchains starting with the XRP Ledger. The coalition will use open-source technology and research with universities to evaluate energy consumption across credit card networks, cash and digital assets.

Ripple consumes less energy than most crypto currency related companies, and slightly less than the card networks, though Ripple’s payment volume is less.

Wirecard Red Flags Should Have Prompted Earlier Response, Former Executive Says
THE WALL STREET JOURNAL | Monday, February 8, 2021
When James Freis started at Wirecard last June, he reached a conclusion that he says others should have made much earlier: The highflying fintech company was ensnared in a massive fraud.

China court accepts ByteDance case filing against Tencent over alleged monopoly
TECHCRUNCH | Sunday, February 7, 2021
ByteDance is bringing its battle with archrival Tencent to the court at a time when the Chinese government moves to curve the power of the country’s internet behemoths.

Microsoft launches a cross-platform password autofill feature
ENGADGET | Saturday, February 6, 2021
Microsoft has rolled out a big update for its Authenticator app, which gives it the capability to automatically fill log ins with your usernames and passwords. The tech giant has launched a new autofill feature that works across devices and platforms, and it’s bringing it to iOS and Android devices through its Authenticator app.

Collecting the right data is more important than how it’s used
Merchants are making a miscalculation on data management, says FreedomPay’s Chris Kronenthal.

Installment lenders under scrutiny as delinquencies soar
Australia and the U.K. are starting to build the case for regulation of buy now/pay later offerings.

CFPB probe of Venmo complicates PayPal’s plans
The Consumer Financial Protection Bureau is examining PayPal’s Venmo unit over its collection practices — a relatively mundane activity compared to some of the more untamed markets PayPal has begun to explore.

The pandemic has opened myriad doors for payment innovation
The COVID-19 global pandemic has inevitably changed the course of digital payments. As consumers have been holed up at home and quarantining, they’ve also been able to do more and buy more online.

Hygiene gives biometrics an added boost
People are reluctant to use physical point of sale terminals, putting biometrics in the middle of the contactless payment wave, says Fingerprints’ Christian Fredrikson.

The cashless Super Bowl is coming three years early
Visa and partners fast-tracked the big game’s digital overhaul as the pandemic caused a sharp spike in demand for contactless payments.

New playbook for payments as stadiums reopen
Even at limited capacity, sporting events remain a hotbed for payment innovation. In years past, Super Bowls, Olympics and smaller events have experimented with ways to streamline payments for large crowds. This year the crowds may be smaller, but there’s the added imperative to accommodate social distancing and contactless payments.

Amex adds Uber perks to Gold card, brings back Rose Gold option
American Express is tweaking the rewards on its Gold card as the credit card company strives to hold onto affluent customers. 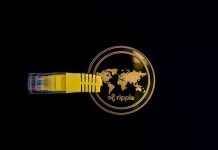 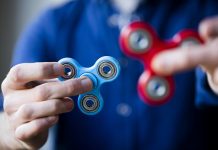 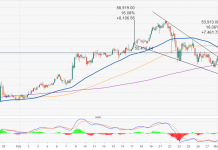 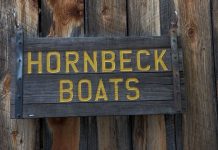 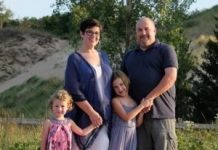 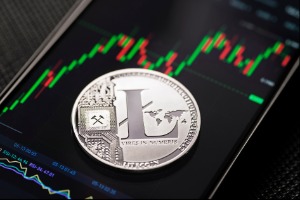 Two cryptos you should consider investing in