In most quarters, it is frequently said that the chances of being succeeding and reliably in the foreign exchange market are very minimal, as a larger percentage of forex traders are most likely to fail in the industry. Despite this probability, all forex traders who wish to be successful need to have a plan in mind for every forex trade they engage in to allow them to be accomplished and profitable more than the average trader.

There are many reasons why a trader might lose their money in the forex market. Most common is the lack of substantial experience, the misuse of trading signals, and poor money management. And David Schwartz, CTO at Ripple, has shared his view now on the topic, too. Mr. Schwartz claims that his answer is worth reading even if one is no interested in Forex trading. We will talk about his thoughts a bit later below. Let’s go through some Forex trading key information first.

An implementation plan needs to be present in every trader’s overall strategy even after getting favorable signals. Should a trader use a limit order, a market order, what duration should they store specific currency pairs before selling is some but just a few of the question they need to ask themselves.

Despite many risks involved, Forex trading is a beautiful venture that promises considerable returns to smart traders who tread carefully in the market. Several reasons contribute to forex trading being an attractive venture with the most significant reason being leverage. Traders and investors are attracted to the idea of their ability to borrow capital to increase their earnings, at levels that are not accessible in other capital markets.

Although being commonly used, not many investors know the definition of the word and how it is connected with their profit and losses. Again, stay with us, before we get to Ripple’s executive’s remarks on this, let’s keep covering some basics.

So, continuing, in the Forex Trading market, leverage plays a double-edged sword role that can assist an investor in generating profits on one side while being able to accelerate losses on the other side. If you are an investor and you are planning to use leverage while trading in the forex market, it will be wise to understand the benefits of investing using borrowed capital completely.

Most of us have used leverage without our knowledge. When buying a house, it is common to take out a mortgage loan that collateralizes the house. The house acts as collateral for the lender to take if the borrower fails to pay off the loan. By using this borrowed capital, an individual can buy a house for an amount they could most likely not be able to raise if they did not lend from the bank.

Why do traders lose money in the Forex market according to Ripple CTO, David Schwarts?

According to the accomplished forex trader and investor (and now an executive at Ripple) David Schwarts, there are a lot of reasons why traders might lose their investments. But the most common cause that might lead them to lose money is adjusting their plan to have as low probability of incurring a loss in the short term as possible. What this does is involuntarily maximize their chances of making losses.

Someone on Quora asked why most forex traders lose money. I think my answer is worth reading, even if you aren’t that interested in forex trading.https://t.co/qfnFw72tj2

According to the Chief Technology Officer of Ripple, if traders do not carefully understand the risks of ruins for the plan they are using, the expected amounts, and the loss probability, they should not be in Forex trading. As per David Schwartz, understanding these principles is a must.

Disclaimer: Please do your ‘very own’ market research before making any investment in cryptocurrencies. Neither the writer nor the publication (TronWeekly.com) holds any responsibility for your financial loss.

Never miss our daily cryptocurrency news, price analysis, tips, and stories. Join us on Telegram | Twitter or subscribe to our weekly Newsletter. 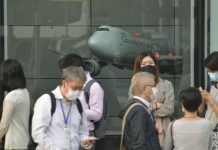 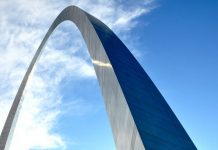 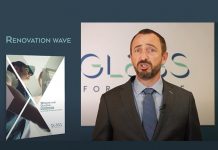 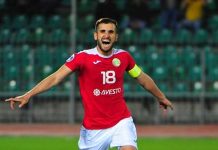 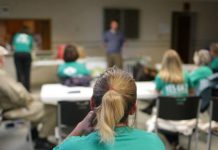 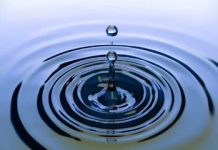 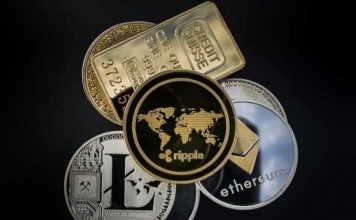