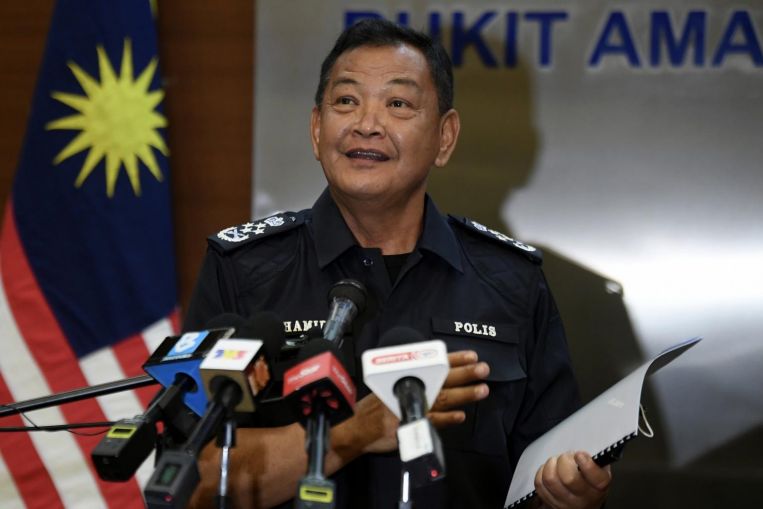 Just weeks before his retirement in May, Inspector General of Police (IGP) Hamid said he knew of former police chiefs using serving police officers to do their bidding, though he did not say what these were.

“I urge my personnel to end this culture and come to their senses. The culture of taking money from the bottom to the top, for the IGP,” he was quoted as saying by The Sun Daily newspaper on Monday (March 22).

“Even the officers on the ground are afraid to take action because the IGP wants it. This was happening before,” according to Tan Sri Hamid, 62.

He claimed that those senior officers who have retired from the force are still trying to enforce their powers in seeking favours from the police.

“It only takes one bad apple to ruin the whole institution, but can you imagine if we had hundreds?” he told The Straits Times on Tuesday.

“I know there have been some snarky comments saying I should be embarrassed to see so many of my men being nabbed during my tenure. But why should I be? It only means I’m doing my job, which is to cleanse the force, and I need to do it before my time runs out,” he said.

While the police force has long been perceived as corruption-ridden, the allegations by the standing police chief was explosive.

Mr Hamid was brought back to the police force to head the Special Branch following the election victory of Pakatan Harapan in May 2018.

He was deputy director of the Special Branch in 2015, when he and several top senior government officers were removed for probing the 1Malaysia Development Berhad (1MDB) case. He was transferred to the Prime Minister’s Department and soon opted for early retirement.

IGP Hamid last Thursday said there was a “cartel” in the force working to topple him to dominate the institution to allow them to carry out “dirty works” for their personal gain.

Home Minister Hamzah Zainudin responded, saying it was the first time he had heard of the claim, and urged the IGP to report the matter to the Police Force Commission (PFC).

The stunning claim of longstanding corruption in the force, involving even his predecessor or predecessors, sparked calls for open investigations.

It led critics to revisit the formation of the Independent Police Complaints and Misconduct Commission, or IPCMC, which the force has resisted for years, as outsiders would be able to intervene in its affairs.

Democratic Action Party secretary-general Lim Guan Eng called for a Royal Commission of Inquiry (RCI), saying that the issue was no longer an internal matter and should not be dealt with internally by the PFC.

“Only an RCI can clean up the police force from such corrupt elements and salvage the reputation of the majority of police officers and personnel not involved in such nefarious activities,” he was quoted as saying by news site Free Malaysia Today on Tuesday.

The revelation has also got the attention of former police chief Musa Hassan, who claimed that unhealthy past practices within the ranks have persisted.

“When I was IGP, I tried to do the same thing (take action against errant officers) but to no avail. My contract ended before I could cleanse the force in its entirety of irresponsible officers,” he was quoted as saying by Malay daily Sinar Harian. Tan Sri Musa was the IGP between 2006 and 2010. 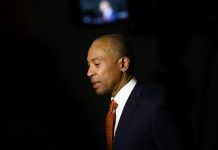 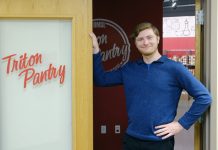 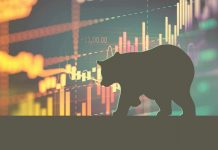 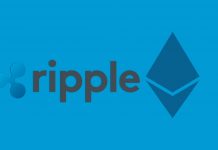 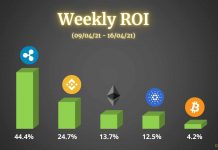