Joseph Longo’s contention that the judge used the wrong legal framework in awarding him $774,585 in fees instead of the $1.7 million he sought was “plainly frivolous,” the appeals court said.

It declined to impose sanctions but warned that “we are unlikely to countenance such behavior in the future.”

Longo submitted the fees request after prevailing in a lawsuit by Demarco Nichols, who was awarded $1.5 million by a jury for religious discrimination. That award was reduced to $300,000 under Title VII of the 1964 Civil Rights Act’s damages cap, and Nichols was also awarded $952,156 in equitable relief by the trial judge.

The trial court acted within its discretion in finding Longo’s fees petition “inflated his hourly rate and grossly overstated the hours that an attorney reasonably could have expended litigating” Nichols’ case, the U.S. Court of Appeals for the Seventh Circuit said Tuesday.

That’s the same hourly rate he was awarded in another case that overlapped with Nichols’ suit, the judge said. The six affidavits Longo submitted from other lawyers in the Chicago area didn’t support a higher rate, and Longo’s own affidavit was “entirely conclusory,” Ripple said.

He billed 2.8 hours roundtrip each time and made 39 trips, the judge said. But Longo could have participated by phone rather than traveling into Chicago, so the time was unnecessary, Ripple said.

Longo failed to show he was entitled to an upward adjustment of the lodestar amount, the Seventh Circuit said.

He argued that it’s rare to win a verdict for a Muslim worker, but workers in minority classes often sue and prevail under Title VII, the court said.

His challenges to the reduction of his hours were incoherent, Ripple said. 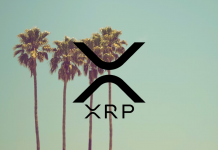 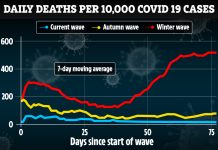 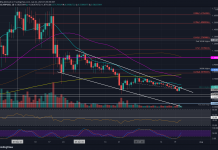 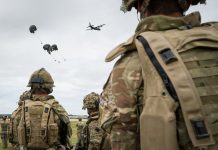