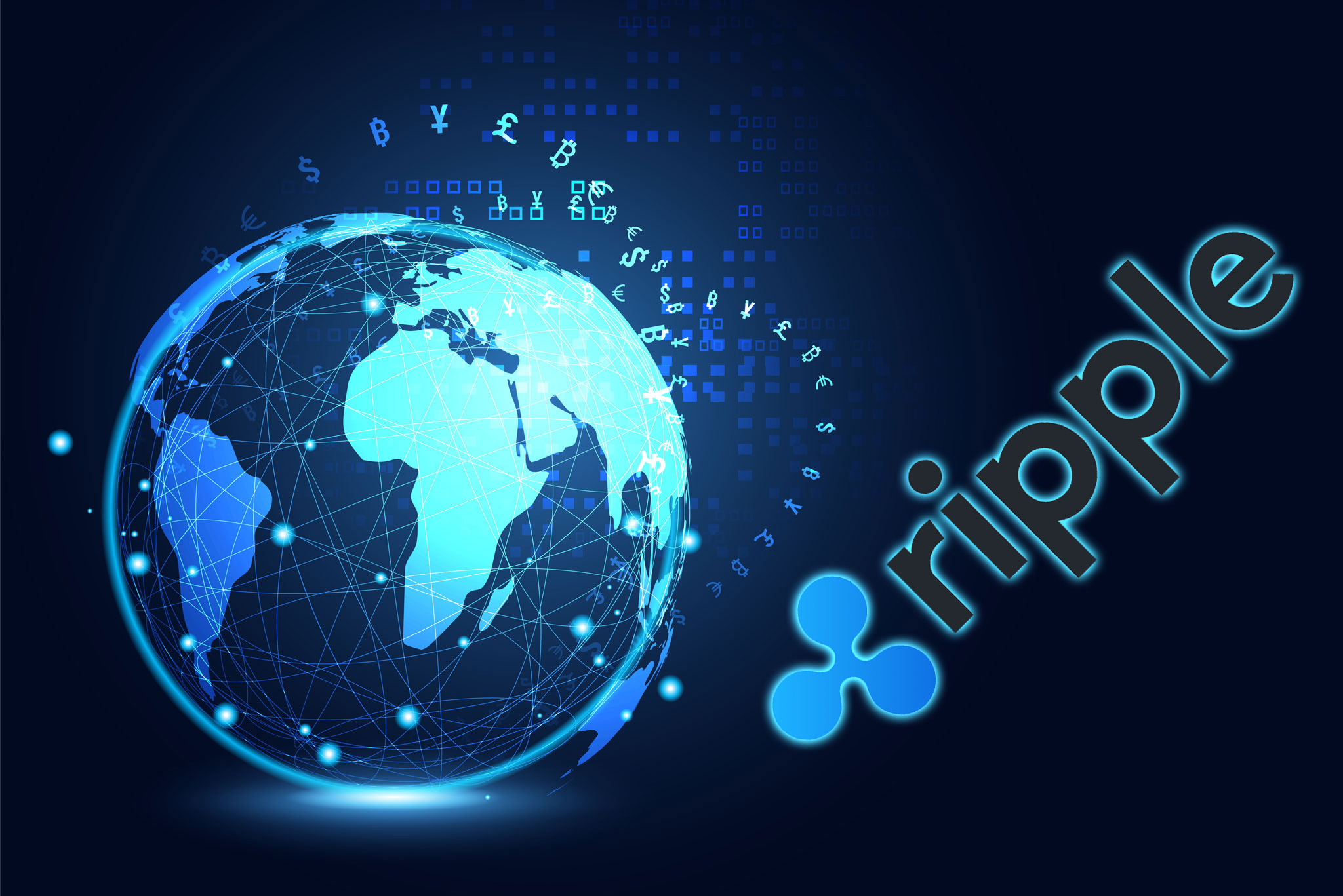 The European Central Bank (ECB) continues its breakthroughs in “Digital Euro”. The ECB released a report on the “digital euro” this month. As we reported during the day, the European Central Bank said in the report, regarding the digital currency, “The digital euro will support Europe’s progress towards innovation. It will contribute to its financial sovereignty, will strengthen the role of the Euro ”.

Following these statements, what developments will emerge about the infrastructure of the digital Euro are also expected with curiosity. For example, it caught my attention today that a user on Twitter made the following comment under the news about the ECB’s report: “This means doorway for XRP.”

Really? Let’s examine the situation together within the scope of the news.

In a document released by the Bank of France in recent months, the financial institution revealed its efforts to keep up with the race to issue a digital currency (CBDC). In the newly published document, the Bank of France invited all interested parties to participate in the research and the possible use of a digital euro for interbank payment.

The Bank of France stated that the results of its self-declared “experiment” will be part of a contribution to the euro system. Moreover, a recent report revealed that two blockchains, Ethereum (ETH) and Ripple (XRP), can be used to issue a CBDC. This could lead to a solution that would allow end-to-end transactions with central bank currencies tokenized on a blockchain. The CBDC unit can be exchanged between assets that do not belong to the digital currency’s official circulation network via the secondary blockchain. 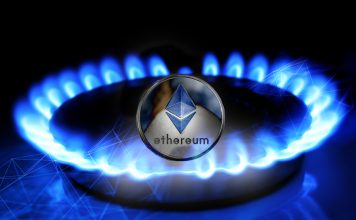