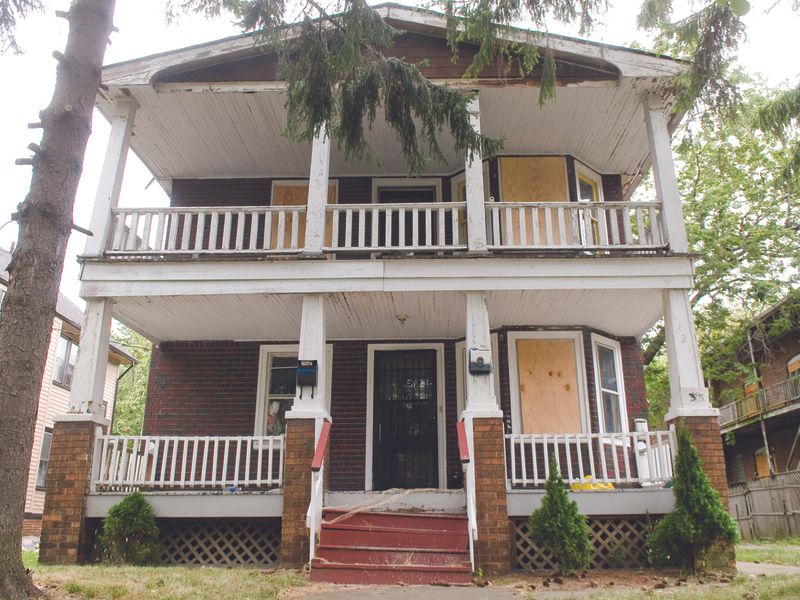 Greed drove the financial crisis, but that was enabled by a dearth of regulatory oversight — and perhaps a bit of financial illiteracy by a population that didn’t know it was being sold a raw deal.

These loans then were sold in the secondary market, where they were bundled together and resold as mortgage-backed securities by hedge funds and other investors, like Lehman Brothers, that took advantage of this system.

Jim Rokakis, vice president of Western Reserve Land Conservancy, told a federal commission investigating the financial crisis that securitization was a “brilliant” financial innovation, one that worked well until “people realized they could scam it.”

This is what created the housing bubble. Cheap loans were easy to get, fostering a hot mortgage market that drove up prices before melting down. When the Federal Reserve began raising rates — in hindsight, much too quickly — borrowers suddenly found themselves unable to pay their mortgages.

Meanwhile, by the mid-aughts, housing supply caught up with demand. Struggling borrowers wanted to sell, but there was a glut of homes. This contributed to tanking home values, trapping many in mortgages they couldn’t pay.

The bubble is considered to have burst in 2007, plunging America into the Great Recession as defaults soared, making many loans, and the securities they were based on, worthless.

Between 2008-2012, the Federal Deposit Insurance Corp. closed 465 banks. Among those lost in the fallout were Cleveland’s National City Corp. and AmTrust Bank. 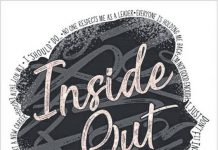 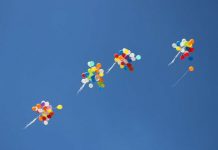 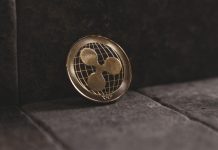 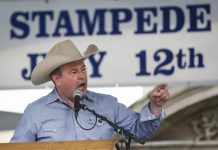 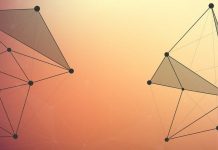