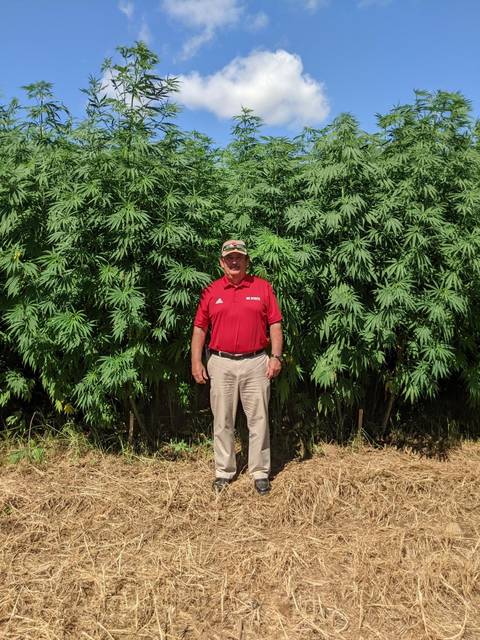 BOONVILLE — In the Yadkin Valley, winemakers will often say they guard against their wine getting “hot” — in other words, the alcohol content slipping too high. It’s the same goal in the valley’s burgeoning hemp industry, but with perhaps even more serious consequences. Hemp is increasingly being grown in the Yadkin Valley and throughout North Carolina for both fiber and CBD oil applications, but if the level of THC in crop slips above a legal level, the entire crop must be destroyed.

Boonville farmer Walter Smith has been growing hemp for the past four years, and is hoping to be a part of a grant-funded project with N.C. State University and Virginia Tech to test different strains of the crop to find one with superior germination rates and yields.

Smith is particularly interested in innovations to growing hemp in North Carolina because he wants to help find alternatives to soybeans and corn for family farmers. He said those crops are nearly impossible to turn a profit on for family farms. When the state legalized the growing of hemp, the relatively undeveloped market offered as much as $45 per pound two years ago.

“When hemp first started out in North Carolina, it was for fiber,” Smith said. “Then the CBD craze took over and everyone thought they were going to make a million dollars.”

Many growers rushed in, and yields now capture $4 per pound, making profitability challenging.

Smith grows hemp for both fiber and CBD oil applications. His field-grown hemp is sold for fiber uses, and his greenhouse-grown hemp that is destined to become CBD oil. He recently founded a new company — called Foothills Gold — that will bring to market premium CBD oil products, including scannable QR codes that show a laboratory analysis of that particular batch’s chemical analysis.

“There are no regulations for CBD — none,” Smith lamented. “And it’s causing problems.”

Customers have no way to be assured of the ingredients in the CBD products they purchase, so Smith hopes that his Foothills Gold offerings will attract customers through transparency. He plans to sell at the Yadkinville Farmers Market and retailers by the end of the month. 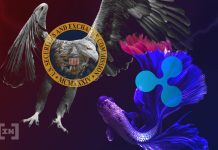 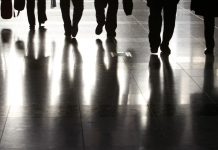 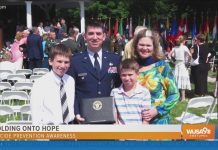 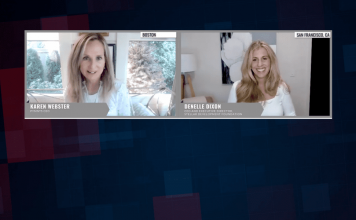