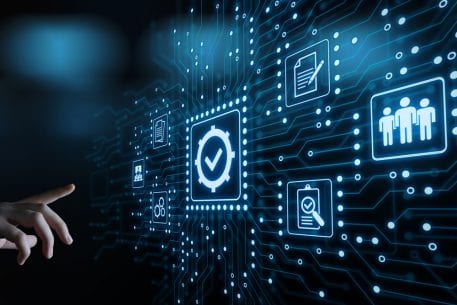 Here’s the latest news for Big Tech’s Alphabet, Amazon, Apple and Facebook, which are coming under increasing scrutiny from regulators and politicians the world over.

No Timetable For U.S. Justice Department To Sue Google

Deputy U.S. Attorney General Jeff Rosen told Reuters that he wasn’t able to set a deadline for when the department would decide if it will sue Google on antitrust grounds.

“We are going full-tilt,” Rosen told Reuters. “It’s a major priority. We have a great team working really hard to get on top of the documents, hearing from people in the industry and the like.”

Many news outlets have reported that it’s probable that the Department of Justice will eventually file an antitrust complaint against the tech company, according to Reuters.

Select staffers in Justice have brought forward internal concerns regarding efforts to sue Google on antitrust grounds and what they see as an ambitious timetable that Attorney General William Barr supports, The Wall Street Journal reported on Monday (Aug. 17), citing unnamed sources.

India’s proposal for the regulation of non-personal data is facing resistance from the American tech sector. In July, an Indian panel suggested creation of a regulator for data that’s anonymized data or doesn’t contain personal information yet is still vital for firms to use in product development.

An organization representing Facebook, Google and Amazon is getting ready to offer resistance to the proposals, CNBC reported, citing unnamed sources and a letter viewed by the outlet.

The Indian government’s panel suggested a way for companies to provide their data to others — including rivals — noting that it would encourage expansion of the entire digital ecosystem.

However, the U.S.-India Business Council referred to such data sharing as “anathema” to competition, noting the move weakens investments that firms made for the intake and handling of the data.

FAS, the Russian competition monitor, claimed that Apple has unfairly taken advantage of its lead position in the market for mobile programs via the App Store. The watchdog also plans to create an order mandating that the firm find a fix for the regulation contraventions.

The news comes on the heels of European Commission probes into the tech company and the App Store’s policies, including mandates that those who make programs harness the firm’s in-app buying technology.

Google has received a $20,370 penalty from the Tagansky District Court in Moscow for not adequately filtering banned content.

Those who run search engines in Russia have to leave references to content with illegal data out of their search results. They have to link up with the government data infrastructure that has a list of banned internet resources to accomplish the task.

Facebook is encountering a suit that alleges that the social media company illegally gathered data on Instagram through a technology that purportedly keeps facial recognition information.

The complaint claims that the firm was harvesting, keeping and benefiting from the information of over 100 million users on Instagram without them agreeing to the practice — or knowing about it.

Stephanie Otway, a spokesperson for Facebook, said per the report, “This suit is baseless. Instagram doesn’t use Face Recognition technology.”

Google won’t provide information in reply to inquiries from the Hong Kong government in the wake of a new Chinese national security law covering the territory.

The tech company said, per Reuters, “As always, authorities outside the U.S. may seek data needed for criminal investigations through diplomatic procedure.”

The statement suggests that the firm would work with Hong Kong in the same manner as mainland China in the matters.

Epic Games has sued Google over purported anticompetitive and monopolistic app store behaviors. The move occurred after the firm sued Apple for like reasons, and Fortnite was removed from the Google Play Store.

The firm alleged in a complaint that anticompetitive policies that contravene the Cartwright Act in California and the federal Sherman Act have let Google create a monopoly and held back “competition in the distribution of Android apps using myriad contractual and technical barriers.”

The August 2020 – DTC And The New Brand Loyalty Opportunity Study examines shifts in the consumer-packaged goods (CPG) market since the onset of the pandemic and the digital channels used to purchase them. The study is based on a balanced survey of 2,188 U.S. consumers. 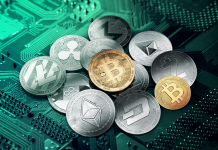 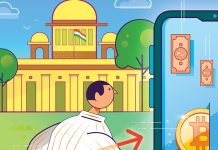 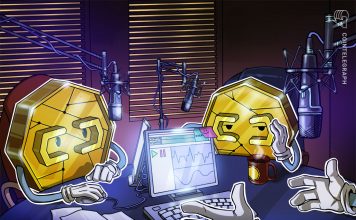