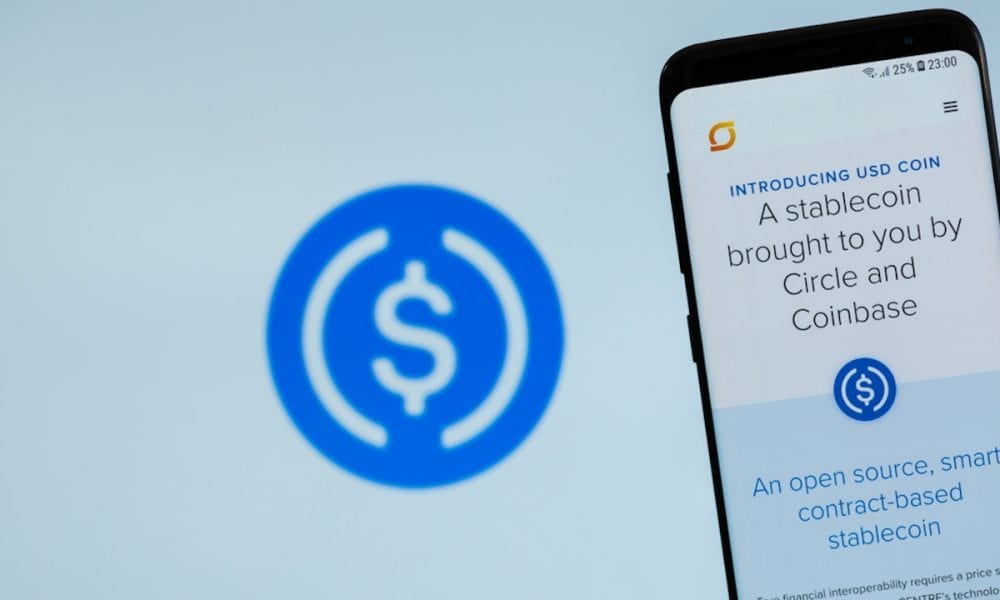 As the cryptocurrency landscape is likely to be altered, at least somewhat, by regulations and new debates over whether bitcoin and its alternatives are securities or tokens, the same regulatory gaze might be tightening around stablecoins. That begs the question about the difference between cryptos – as they might be “traditionally” defined – and stablecoins … and how guardrails might be set up.

At a high level, stablecoins differ from cryptos in that they are “pegged” or “backed” by an underlying value – a unit of currency (fiat, that is) or a commodity. Think, then, of the dollar, or gold. In some cases, stablecoins (such as Circle’s USDC) trade on a one-to-one basis with their “peg” (i.e., a single stablecoin may be redeemed/exchanged for a dollar). Because these more conventional instruments of commerce or finance (that would be the currencies or the commodities) are relatively less volatile, the idea is that stablecoins might be more widely accepted in mainstream commerce. Consumers, businesses and merchants would ostensibly be more comfortable with using stablecoins as true units of exchange.

Conversely, cryptos that are not backed by something in reserve can have wild price swings. At this writing, for example, bitcoin is trading down 11 percent on the day, after Elon Musk has apparently changed his mind about letting people use bitcoin to buy Teslas. We need not even mention Dogecoin’s wild roller coaster the last few weeks.

In a recent interview with Karen Webster, Jeremy Allaire, CEO of Circle, noted that the stage is increasingly set for a wider embrace of digital dollars for real-world transactions — distinct from bitcoin, Diem, trading and speculation.

But as the Financial Times reported on Thursday (May 13), stablecoins may be facing a more stringent regulatory environment.  And the level of scrutiny may focus on disclosure and consumer protections, even as the coins themselves (and the firms behind them) contend that the offerings, inherently different from cryptocurrencies, are by their very nature safer and less volatile.

“Certainly the direction of travel is to look at regulating them,” said John Salmon, who, as the FT noted, leads law firm Hogan Lovells’ blockchain and cryptocurrency practice.

There is a number of regulatory approaches starting to shape how stablecoins might be governed and to more narrowly define their use. In one example, at the end of last year, a number of congressional representatives issued the Stablecoin and Bank Licensing Enforcement Act, which will make banking charters part of the process, and will mandate that issuers receive approval from the Federal Reserve and from the Federal Deposit Insurance Corp. The legislation would limit who can issue the stablecoins, noting that “it shall be unlawful for any person to issue a stablecoin other than an insured depository institution that is a member of the Federal Reserve System.”

There are signs, too, that regulations will tighten not just here in the U.S., but also across the pond. Earlier this year, Reuters reported that regulators in the U.K. will focus first on regulating stablecoins, “rather than the broader cryptocurrency market.”  That strategy comes per commentary from John Glen, economic secretary to the Treasury, who stated back in March that “there is the potential for some firms to swiftly achieve dominance and crowd out other players, due to their ability to scale and plug into existing online services … we believe the case for intervention in the wider cryptocurrency markets is less immediately pressing.”

Exhibit A here might be Diem, which – backed by Facebook and the Diem Association, where the coins will be backed by different currencies as opposed to earlier announcements that they would be ted to a “basket” of currencies – will be issued by Silvergate Bank.

Looking ahead, the stablecoin corner of the token ecosystem may not be as insulated from regulatory changes as some might have thought.

Next: CBDCs vs. Bitcoin vs. Stablecoins – and the Use Cases 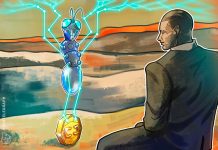 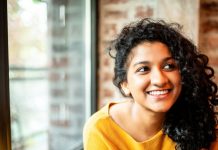 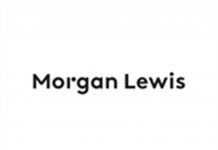 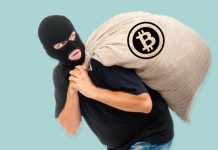 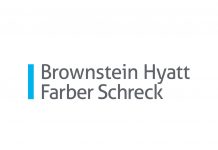