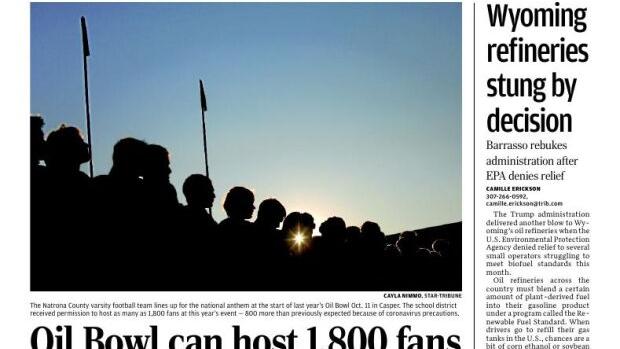 A researcher in May tests possible COVID-19 antibodies in a
laboratory in Indianapolis.

Centers for Disease Control and Prevention Director Dr. Robert
Redfield holds up his mask Wednesday as he speaks at a Senate
Appropriations subcommittee hearing on a “Review of
Coronavirus Response Efforts” on Capitol Hill in
Washington.

The U.S. Food and Drug Administration building is pictured Aug.
2, 2018 at a bus stop on the agency’s campus in Silver Spring,
Md.

WASHINGTON — Openly contradicting the government’s top health experts, President Donald Trump predicted on Wednesday that a safe and effective vaccine against the coronavirus could be ready as early as next month and in mass distribution soon after, undermining the director of the Centers for Disease Control and Prevention and calling him “confused” in projecting a longer time frame.

Trump also disagreed with Dr. Robert Redfield about the effectiveness of protective masks — which the president recommends but almost never wears — and said he’d telephoned Redfield to tell him so.

Earlier in the day, the CDC sent all 50 states a “playbook” for distribution of a vaccine to all Americans free of cost when one is proven safe and effective — which is not yet the case. Redfield told a congressional hearing that health care workers, first responders and others at high risk would get the vaccine first, perhaps in January or even late this year, but it was unlikely to be available more broadly, again assuming approval, before late spring or summer.

Redfield, masked at times in a Senate hearing room, spoke emphatically of the importance of everyone wearing protective masks to stop the pandemic, which has killed almost 200,000 Americans.

“I might even go so far as to say that this face mask is more guaranteed to protect me against COVID than when I take a COVID vaccine.”

Trump, who has strongly recommended all year that restaurants, stores and cities in general “reopen,” mentioned on Tuesday that waiters struggle with their face coverings and do not like them.

CDC sent a planning document on Wednesday to U.S. states, territories and some big cities. Adding to logistical complications, vaccines likely will have to be given in two doses spaced weeks apart and will have to be refrigerated.

Redfield said states are not ready to deal with the demand for such a distribution and some $6 billion in new funding would be needed to get the nation prepared.

Earlier Wednesday, Trump parachuted into the coronavirus aid debate, upbraiding his Republican allies for proposing too small of a relief package and encouraging both parties to go for a bigger one that would include his priority of $1,200 stimulus checks for most Americans.

But his top GOP allies — who worked for weeks with the White House to construct the very aid package Trump criticized — shrugged off the president’s mid-morning tweet.

All the key players in the entrenched impasse over a COVID-19 rescue package instead focused their energies on finger-pointing and gamesmanship, even as political nervousness was on the rise among Democrats frustrated by a stalemate in which their party shares the blame. There remained no sign that talks between the White House and congressional Democrats would restart.

The smaller bill from Senate Republicans that Trump criticized did not include $300 billion for a second round of Trump-endorsed stimulus checks, which the White House said is a top priority.

Meanwhile, a drug company said Wednesday that partial results from a study testing an antibody drug give hints that it may help keep mild to moderately ill COVID-19 patients from needing to be hospitalized. Eli Lilly’s results have not yet been published or reviewed by independent scientists.

The drug missed the study’s main goal of reducing the amount of virus patients had after 11 days, except at the middle of three doses being tested. However, most study participants, even those given a placebo treatment, cleared the virus by then, so that time point now seems too late to judge that potential benefit, the company said.

Other tests suggest the drug was reducing virus sooner, and the results are an encouraging “proof of principle” as this and other studies continue, Lilly said.

The entire vaccine enterprise faces continued public skepticism. Only about half of Americans said they’d get vaccinated in an Associated Press-NORC poll taken in May. Since then, questions have only mounted about whether the government is trying to rush treatments and vaccines to help Trump’s reelection chances.

Redfield said that the “scientific integrity” of his agency’s reports “has not been compromised and it will not be compromised under my watch.” He also rejected questions about whether the CDC’s timeline for states to be ready for a vaccine by Nov. 1 was politically motivated.

“The worst thing that could happen is if we have a vaccine delivered and we’re still not ready to distribute,” Redfield told Senate lawmakers. “There was absolutely no political thinking about it.”

“The Trump administration needs to leave the science to the scientists immediately,” Murray said.

Democratic presidential nominee Joe Biden said while campaigning that he trusts what scientists say about a potential vaccine — but not Trump.

Biden has said he would take a vaccine “tomorrow” if it were available but he would want to “see what the scientists said” first. 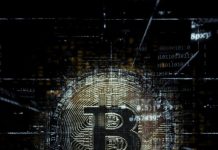 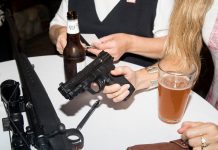 The Most Important Lawsuit You’ve Never Heard Of

Be cautious when accepting salary or payments in cryptocurrency 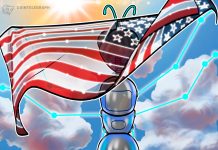 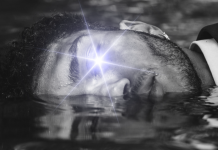 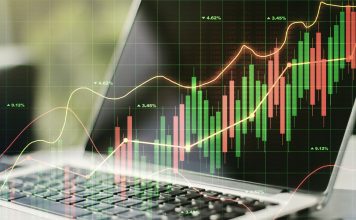