The head of Germany’s central bank warned about stablecoins, which are cryptocurrencies tied to traditional currencies, according to a report by Reuters.

Jens Weidmann said that if the new currency becomes widely used, it could undermine banks.

If stablecoins became widely used, “they would almost certainly become systemic by nature, not only because of their operational risks, but also in a more fundamental way: they could undermine the deposit-taking of banks and their business models,” Weidmann said at a conference at the Bundesbank. “This might disrupt transaction banking and financial market intermediation.”

Weidmann has a seat on the European Central Bank’s Governing Council. Cryptocurrency has been in the news a lot lately on Facebook’s announcement that it was creating its own payment system called Libra.

The proposed currency has been on the minds of many regulators lately. While Facebook is aiming to have its Libra crypto power transactions and provide access to financial services to those without bank accounts, European central bankers are claiming oversight over the digital currency. They want to make sure the digital currency isn’t used for money laundering and that it doesn’t jeopardize the financial system.

Bank of England Governor Mark Carney told the BBC, “It has to be safe, or it’s not going to happen.” Even so, central markets have, for the most part, refrained from the regulation of crypto as they failed to come to an agreement last year on how to accomplish that task — and reaching the conclusion that they were too small to create a financial system risk.

At the same time, other regulators around the world have been watching the growth of digital currency. The Financial Action Task Force, a France-based anti-money laundering watchdog, is thought to be making public rules to tackle the digital coins that are used for illegal reasons. The announcement of Libra, however, has brought the issue to their attention as the focus moves from bitcoins to stablecoins that are backed by assets in the real world.

The Payments 2022 Study: Building A High-Performance Payments Team For Fraud Detection, a PYMNTS collaboration with Stripe, examines how digital platforms of all sectors and sizes plan to develop their anti-fraud teams as part of their their broader growth and development strategies. Drawing from an extensive survey from approximately 250 payments heads at digital platforms in the U.S. and abroad, our study analyzes how poor anti-fraud capabilities can harm platforms’ long-term growth strategies, and how they can build high-performing teams to tackle these challenges. 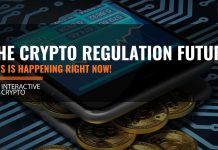 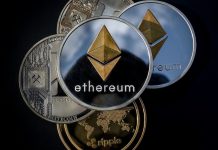 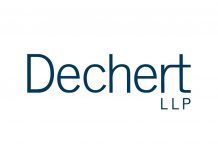 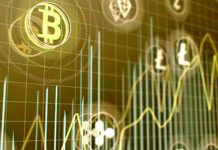 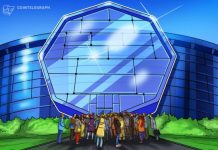 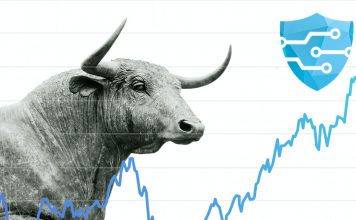