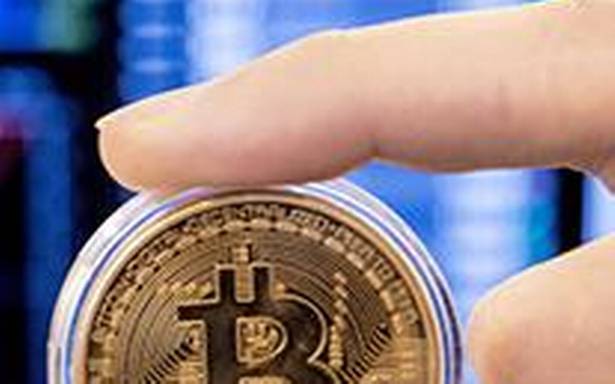 The Government on Wednesday indicated that a bill to regulate cryptocurrencies may be delayed. However, it said the effort is on to bring the bill during the current session itself.

“5-6 key bills related to Finance Ministry are in the queue. We may or may not be able to bring the crypto bill during the session,” a top government official told reporters here. On the eve of the budget session, the Lok Sabha bulletin published list of 20 bills to be introduced during the session. One such bill is “The Cryptocurrency and Regulation of Official Digital Currency Bill, 2021.”

The bill aims “To create a facilitative framework for creation of the official digital currency to be issued by the Reserve Bank of India. The Bill also seeks to prohibit all private cryptocurrencies in India; however, it allows for certain exceptions to promote the underlying technology of crytptocurrency and its uses,” purport of the bill as mentioned in Lok Sabha bulletin said.

The bill appears to be based on a recommendation given by SC Garg Committee formed by the Centre. The Committee had recommended banning cryptocurrencies and allow an official digital currency. At this moment, and especially after a Supreme Court verdict, one can buy and sell virtual currency, but there is no legal framework, available making it riskier.

The intent to bring a bill caused a debate, especially when bitcoin first touched $50000, then $55000 and now $61000. Considering India’s interest, Finance Minister Nirmala Sitharaman has already put it on record that India is not shutting off all options when it comes to cryptocurrency or blockchain and fintech. On Wednesday, the official quoted above reiterated the stand.

This raised investors’ hopes that the authorities might go easier on the booming market. However, another official clarified that the bill would give holders of cryptocurrencies up to six months to liquidate, after which penalties will be levied,

Last week, in response to a question in Rajya Sabha, Minister of State for Finance Anurag Singh Thakur had said that the regulatory bodies like the RBI, SEBI, etc., don’t have any legal framework to directly regulate cryptocurrencies as they are neither currencies nor assets nor securities nor commodities issued by identifiable users. The existing laws are inadequate to deal with the subject. 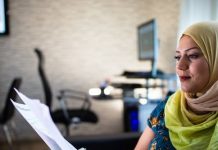 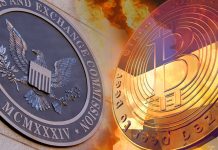 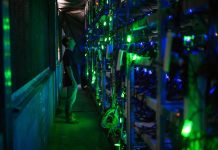 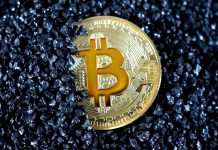 How DeFi Is Minting the Next Class of Millionaires – Worth 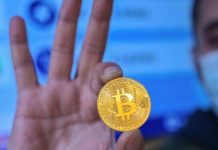 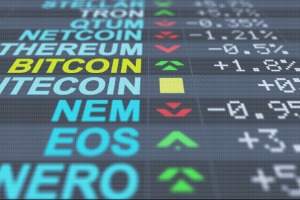 Crypto Exchange Operator Diginex to List on Nasdaq in September |...