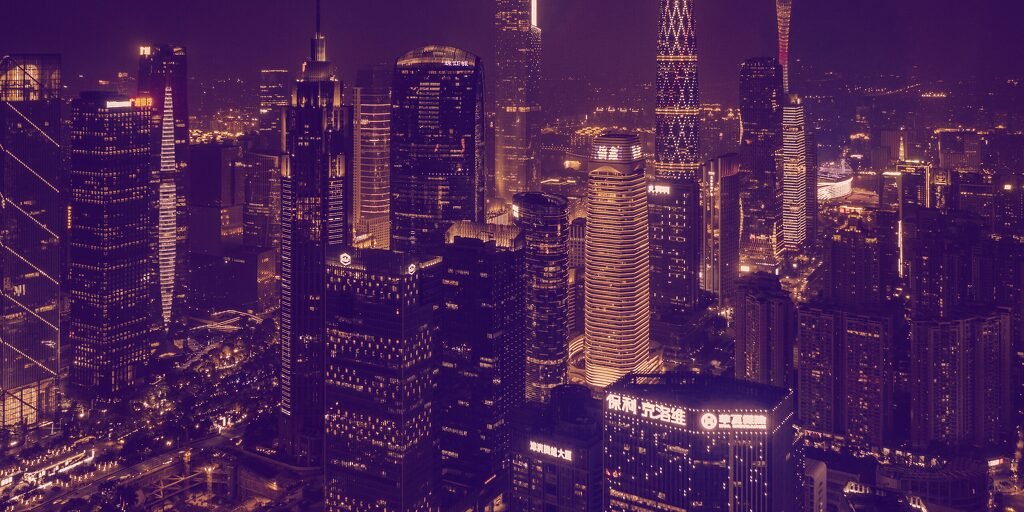 East Asia is the region most focused on trading altcoins compared to stablecoins and Bitcoin, according to a report by on-chain analytics firm Chainalysis.

In East Asian markets like Korea, crypto trading is a way toward a better life for young investors battling a tough job market. And the data speaks for that.

Altcoins made up over 16% of all trading volume originating from East Asian addresses, a higher percentage than any other region. Of those, Litecoin took a 2.9x larger share of trading volume for East Asia compared to other regions, with Bitcoin Cash, a controversial Bitcoin fork, accounting for a 1.2x higher volume than others.

Both professional and retail traders are active in the cryptocurrency market in East Asia, compared to their Western counterparts where professionals seemed to dominate investment activity. The former also take on higher risk, the report said.

“Cryptocurrency investors in the East Asian market appear to engage in more speculative trading of a wider variety of assets compared to similar regions like North America, where the pros tend to focus more on Bitcoin and hold for longer,” said Chainalysis.

Over 31% of all cryptocurrencies transacted in the last 12 months came from East Asia-based addresses. The region also received over $107 billion worth of cryptocurrency in the past year, about 77% more than Western Europe, the second-highest receiving region, the report added.

Krishna Sriram, the managing director of blockchain security firm Quantstamp, said the larger activity from East Asia is a result of the region’s familiarity with electronic payments.

“Services like AliPay in China and LINE in South Korea were already quite popular by the time cryptocurrency began to gain steam, so the idea of electronic money wasn’t as big of a leap,” said Sriram.

Meanwhile, Chainalysis noted that Tether, the controversial stablecoin said to be backed by a 1:1 ratio with the US dollar, made up 33% of all value transacted on-chain from East Asian addresses. Some of it could be attributed to capital flight, as Chinese citizens are allowed to remit a maximum of only $50,000 per year.

“USDT continues to be an important aspect of the China crypto ecosystem, inclusive of use cases related to China’s stringent capital controls. Chainanalysis’s findings are consistent with our observations on the ground here in China,” said Matthew Graham, founder of crypto investment firm Sino Global Capital.

From capital growth and capital flight, altcoins can boast quite the journey in East Asia.

Update: The headline has been altered for clarity and a quote from Matthew Graham has been added. 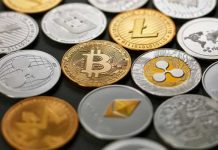 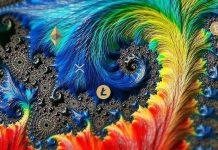 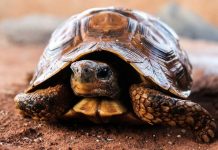 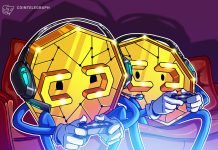 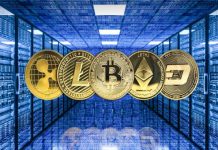