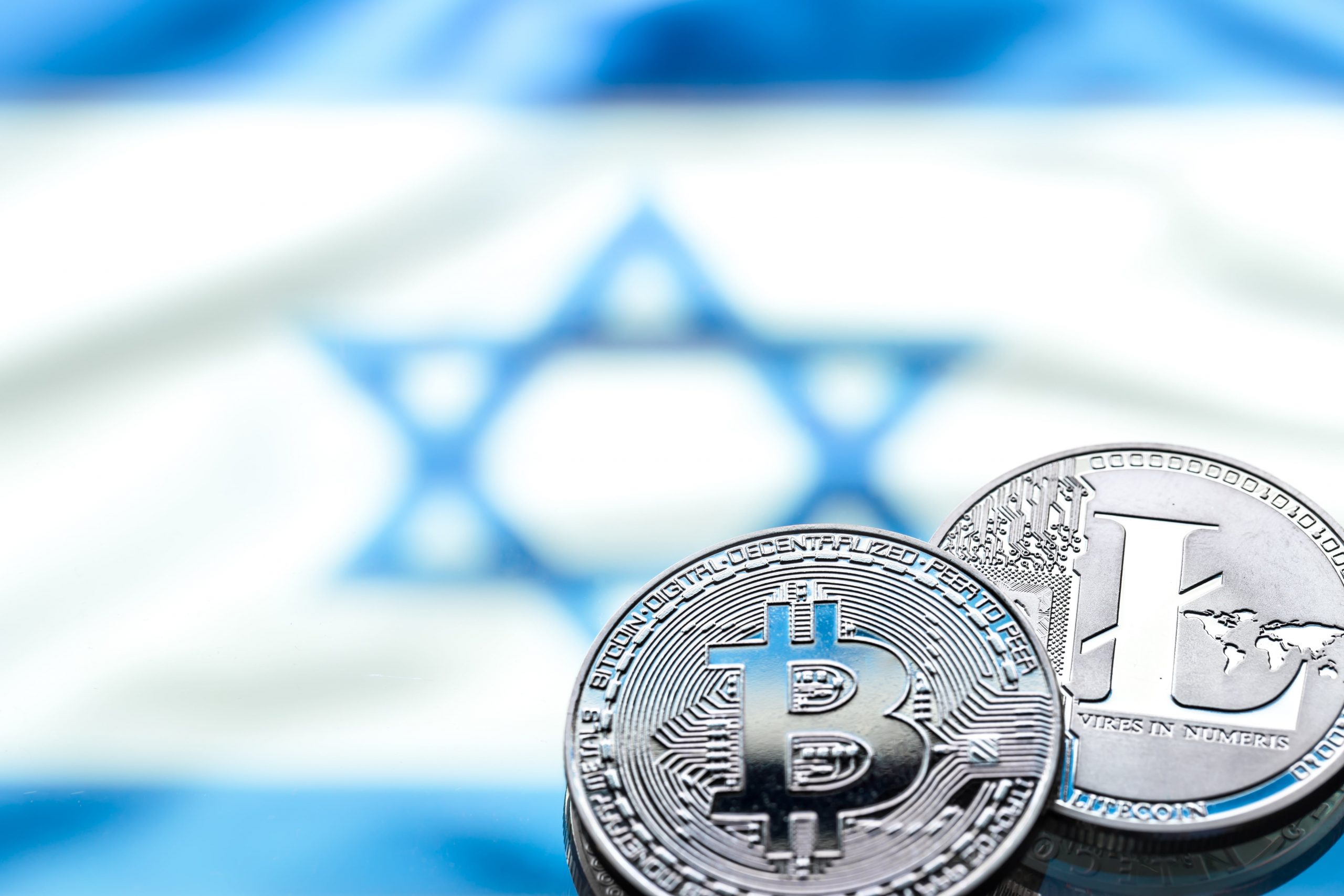 When it comes to cryptocurrency, the first thing that comes to mind is Bitcoin. But besides bitcoins, there are about a thousand types of other digital money created with the help of different software development services. How do they work and how much do they cost?

The currency appeared in 2015, with funds collected by Buterin, through crowdfunding – a voluntary donation of money via the Internet. By the way, donations were collected in bitcoins. The value of all Ethereum issued reaches $26 billion. At the time of this writing, one “ether” cost $352 per unit, which is much cheaper than Bitcoin.

Most of the new cryptocurrencies come from small changes in the Bitcoin code. Like Ethereum, for example. But in the case of Ripple, the code was written from scratch, under the order of venture funds.

Ripple was created to increase the speed and save money on banking.

Ripple technology is already being used by Bank of America, HSBC. Unlike Bitcoin and Ether, Ripple cannot be “mined”. This is a centralized system where all digital money already exists and belongs to one company – Ripple Lab.

Litecoin was created in 2011, thanks to a former Google engineer, Charles Lee. Litecoin, like Ethereum, is a hard fork from Bitcoin. One of the few differences between Litecoin is the speed of transaction processing – it is faster than Bitcoin. If in Bitcoin blocks are created every 10 minutes, then in Litecoin it happens faster – every 2.5 minutes. That is why Litecoin can process more transactions than in the Bitcoin system. The amount of cryptocurrency is limited, and cannot exceed 84 million units. At the moment, you can buy one Litecoin for $49.

Bitcoin is anonymous until the owner of the wallet is found. That is, all Bitcoin transactions are already visible, but what is the point if the sender and recipient are unknown? If somehow the owner of the safest Bitcoin wallet becomes known, then it will be possible to trace all the movements of his funds on the Bitcoin account, even if he bought a cup of coffee 5 years ago.

It is impossible to track other people’s transactions in the Dash system – transaction data are not published in blocks. Operators are responsible for this – another difference from Bitcoin. Operators, just like “miners”, process information on their computers and receive funds for this.

Nem – currency with a unique code

The Nem cryptocurrency appeared at the end of 2015. Unlike most cryptocurrencies, it has its own unique code. But the most important difference is that Nem works using the POI (proof of importance) algorithm technology.

The POI algorithm used in Nem combines the concepts of these two algorithms. POI not only rewards those with a higher account balance but also takes into account how often transactions are made with other users. Each user is given a trust rating. The higher it is, the more likely you are to receive a reward.

The above is not the entire list of popular cryptocurrencies. These currencies are the most suitable for long term investments or for day trading Bitcoin. This is not financial advice – you should always do your own analysis before investing.