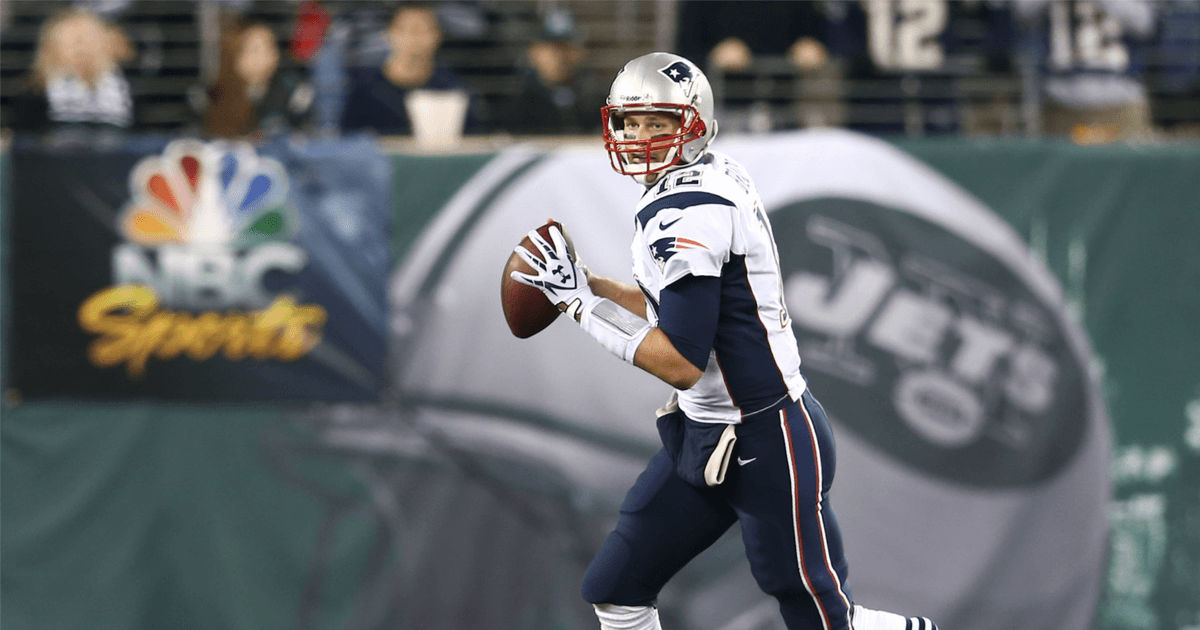 American auction company Golden Auctions is a Litecoin (LTC) worth $ 1.68 million (about 180 million yen) in rookie card of Tom Brady, who represents the US NFL (National Football League) Announced that it was auctioned.

This Tom Brady rookie card is a 2000 Playoff Contenders card that collectors consider to be an extremely rare card. It is said that it has become the most expensive card since Golden Auctions started a payment service with crypto assets (virtual currency).

This is one of the most expensive hard assets ever paid for in crypto. pic.twitter.com/6AidOfSx3I

In addition, Tyler Winklevoss, the founder of the virtual currency exchange Gemini, commented that this successful bid was realized in partnership with Gemini. Since the winning bid card is a valuable card, it was likened to “the Holy Grail of the collector’s world.”

Someone just purchased the 2000 Playoff Contenders # 144 Tom Brady card for $ 1.68 million with @litecoin. This card, known as the “Holy Grail” of the collecting industry, was purchased on @GoldinAuctions through a partnership with @Gemini. Onward! 👍🚀 pic.twitter.com/fDTsxzwZpU

Tom Brady is known as the best quarterback ever and led the team to the Super Bowl championship for the seventh time in his career in the 2020 season.

It is worth mentioning that Brady himself established his own NFT platform “Autograph” in early April. Executive advisors include major companies such as Spotify, Apple and DraftKings.

To date, Golden Auctions has sold over $ 1 billion in trading cards, sports souvenirs and other collectibles. This sales comes from popular sports affiliated with the crypto industry. Among them, NFT (Non-Fungible Token) is very popular.

Recently, there have been some cases where NFL and MLB players sell their own NFTs and donate their proceeds to charities.

Trevor Lawrence, a big-name QB player who was nominated for the first place in the draft by the NFL franchise “Jacksonville Jaguars”, also issued his own NFT. Some works were sold for about 24 million yen ($ 225,000).

The final auction price for the Trevor Lawrence NFT was 225k USD!

So glad @Trevorlawrencee‘s NFTs went to a great home!

In addition to the NFL, Jalen Suggs of Gonzaga University, who is attracting attention as a draft candidate from the NBA (National Basketball Association), has also published his own NFT at OpenSea before turning professional.

This moment was just the beginning. As I officially turn pro, The Shot is now a 1-of-1 NFT, accompanied by my signed, game-worn shoes from the semis. The auction is live now on @opensea: https://t.co/YAQrBdnPVH pic.twitter.com/lHGzZUO1bc

In terms of MLB, trading card company Topps has started selling MLB’s NFT card series. Recently, Ted Williams’ collectable card, which is said to be the last 40% hitter in MLB, has been converted to NFT and attracted a lot of attention.

Miu is a journalism major and has been writing as a business journalist for various dailies before joining OBN. She currently writes about blockchain, cryptocurrencies and business news. 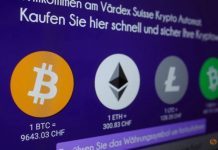 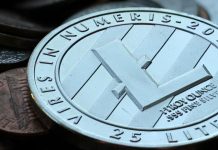 Is Litecoin Slated To Be The Next Crypto Show Stopper? | Benzinga 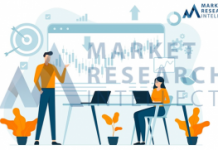 Litecoin Climbs 11% In a Green Day By Investing.com 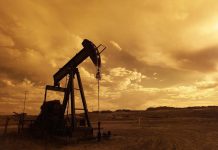 XRP, Cardano, Litecoin? This veteran analyst expects one of these alts to pump the hardest