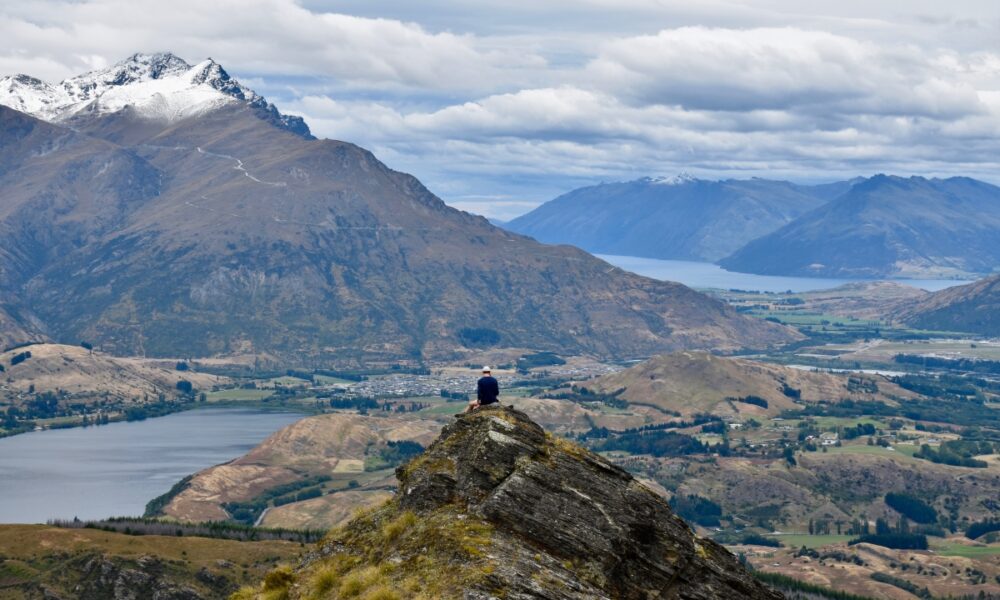 Litecoin is one of the most trusted cryptocurrencies in the industry. The code is a like-for-like copy of Bitcoin, so there wasn’t any argument on that. However, trust doesn’t necessarily mean staying relevant. It is a fact that over the past couple of years, other Altcoins have taken the space and established their stake as a better form of investment.

Cardano has risen 10 times in the chart. Chainlink and Polkadot are bringing more functionality and innovation to space, and various DeFi assets have hogged on headlines.

For Litecoin, its earlier proficiency has carried its weight over the past few years, but is it likely that the same narrative continues going forward?

2021 has been a good year for Litecoin, just like it has been for the rest of the Altcoins. It surged by 197% at one time, breaking past its all-time high. Yet, the picture hasn’t changed over the past 3 years. Bitcoin and Ethereum, respectively, breached their previous ATHs levels from 2017-2018, and they have continued to remain comfortably above that level following the recent crash. However, Litecoin’s present value is the same as it was back in April 2018.

One of the major reasons for that is improved competition from other assets. Chainlink, Cardano, Polkadot – their projects have risen in the market, bringing forward a different breed of crypto, with a defined objective in the space. With LTC, it is the same old story; an alternative to Bitcoin, cheaper than BTC, faster in comparison.

Its ecosystem has just not indicated any substantial difference or growth. And now, on the fundamentals side, there are signs of weakness as well.

Now, if all the addresses holding Litecoin are considered, profitability of these addresses is still above 50% but on-chain metrics do not get any more impressive than that. Both the number of Active Addresses and the number of transactions haven’t stepped up in terms of activity until the breakout this year. It is important to note that the likes of BTC, ETH also haven’t covered the drastic distance between 2018 and now, but they have been able to maintain the higher levels for the past two years.

Litecoin is just establishing similar highs again, but the recent crash thrust it back to mediocre engagement once again. There is only sporadic interest in the asset, and possibly surviving due to its legacy coin tag.

The development index of Github was discouraging as well. Github repositories indicate the number of active projects for developments or fixes for a certain blockchain project. As established, some of the major assets in the top 20 have a good amount of developers actively participating in improvements. For Litecoin, the statistics are a little embarrassing.

…is what Litecoin has been vocal about in the past few years. Its similarity to Bitcoin and earlier adoption continues to bring the asset high transactional volumes. Now, the jury is out on whether LTC can survive another few years in the industry.

Revolut US clients can now trade in Bitcoin Cash and Litecoin...