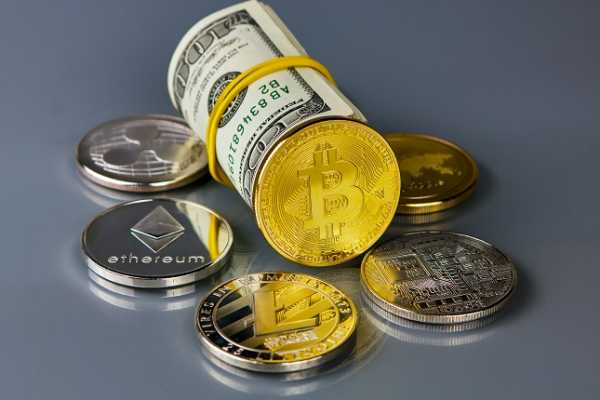 It was a mixed start to the day. Bitcoin fell to an early morning intraday low $10,031.0 before making a move.

The near-term bullish trend remained intact, in spite of the latest pullback to sub-$10,000. For the bears, Bitcoin would need to slide through the 62% FIB of $6,400 to form a near-term bearish trend.

Across the rest of the majors, it was a mixed day for the majors on Sunday.

Bitcoin Cash ABC and EOS ended the day down by 0.79% and by 1.16% respectively to buck the trend.

It was a bullish end to the week for the rest of the majors, however.

For the week ending 6th September, it was also a mixed bag for the majors.

It was a bearish week for the rest of the majors. 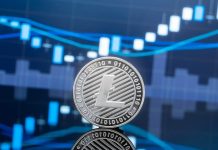 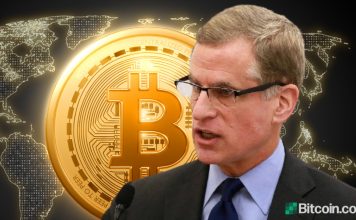 NetNewsLedger – Which Cryptocurrencies Are Most Investable?