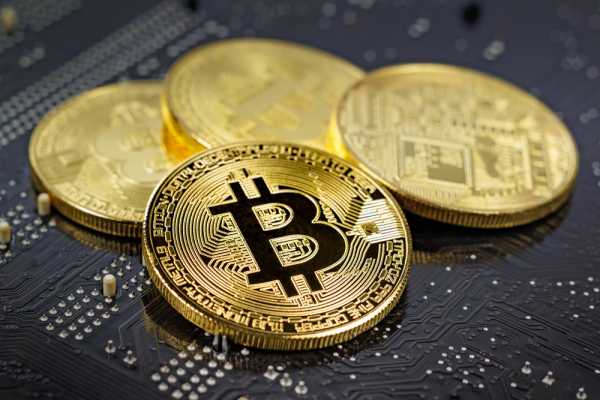 It was another mixed start to the day. Bitcoin fell to an early morning intraday low $12,882.0 before making a move.

Bitcoin broke through the first major resistance level at $13,062 before falling back to $13,050 levels.

Finding late support, however, Bitcoin broke back through the first major resistance level to wrap up the day at $13,100 levels.

The near-term bullish trend remained intact, supported by the latest move through to $13,000 levels. For the bears, Bitcoin would need to slide through the 62% FIB of $6,400 to form a near-term bearish trend.

Across the rest of the majors, it was a mixed day on Saturday. 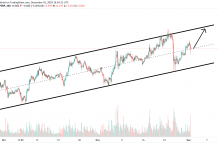 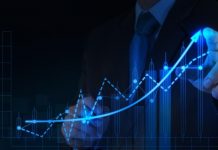 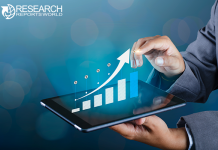 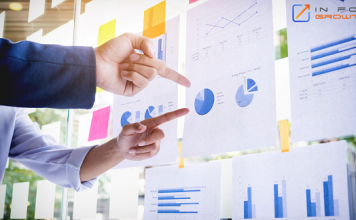 Litecoin Price Analysis: Will Litecoin (LTC) Reach $150 In The Coming...