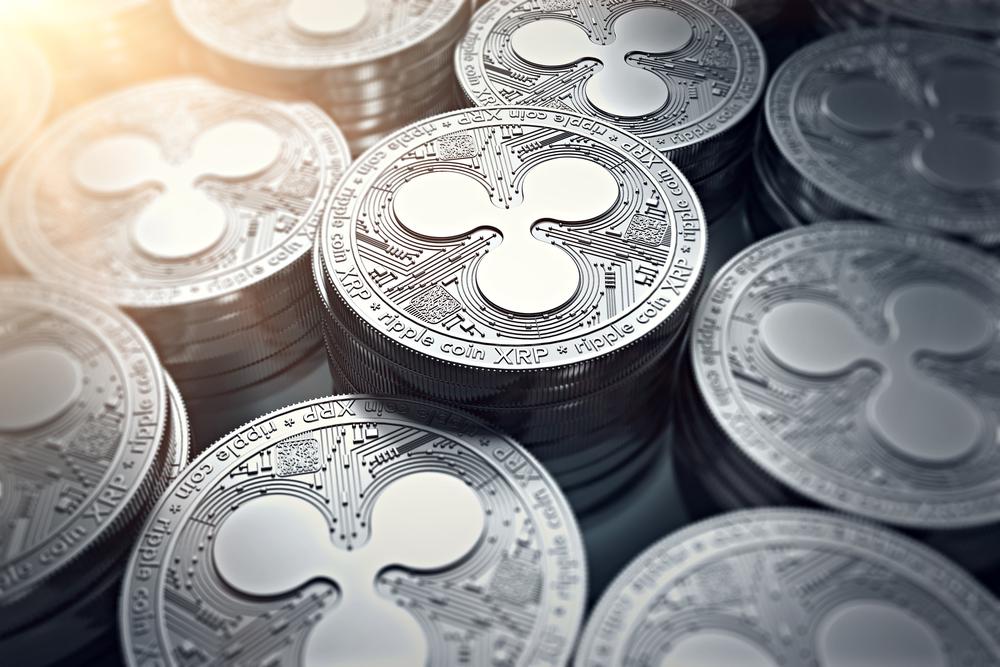 The world’s largest digital asset investment firm, Grayscale has published an update on XRP. As Grayscale wrote via Twitter, XRP has the potential to capture a considerable part of the $2 trillion global payments market. Already last November Grayscale published a report, entitled “An Introduction to XRP”.

As the name suggests, the report contains a detailed explanation of the characteristics of the digital asset. According to Grayscale, it is designed to address the liquidity problems that financial institutions are facing today. XRP is an alternative to the international transfer system SWIFT. In this context, Grayscale states the following about XRP and the XRP Ledger:

By providing the means for fast, secure, and low-cost conversions between varying units of value the network has the potential to capture significant value from a global payments market worth an estimated $2 trillion USD. (…) By design, XRP is unlike many of its digital currency counterparts.

Additionally, Grayscale stated that the development of XRP is supervised by Ripple. For this reason, and because of the variety of Ripple products adopting XRP, Grayscale comments that adoption of the digital asset has increased and will continue to increase:

XRP Ledger technology is also integrated with a unique subset of products and services (e.g., RippleNet, On-Demand Liquidity) targeted specifically for financial institutions. These factors have propelled XRP’s increasing adoption as a global payment rail and helped to establish XRP as the third largest digital asset in the ecosystem by market cap.

Why might $XRP have the potential to capture significant value from the >$2 Trillion global payments market? Download our Building Blocks report on #XRP to learn more: https://t.co/YAEild5XfE pic.twitter.com/ntOL7yw06m

Consistent with its report, the digital asset management firm has been increasing its investment in XRP. Grayscale regularly publishes an update on its investments. According to the most recent update yesterday, of the $5.2 billion in total Assets Under Management, $7.2 million has been allocated to the Grayscale XRP Trust. 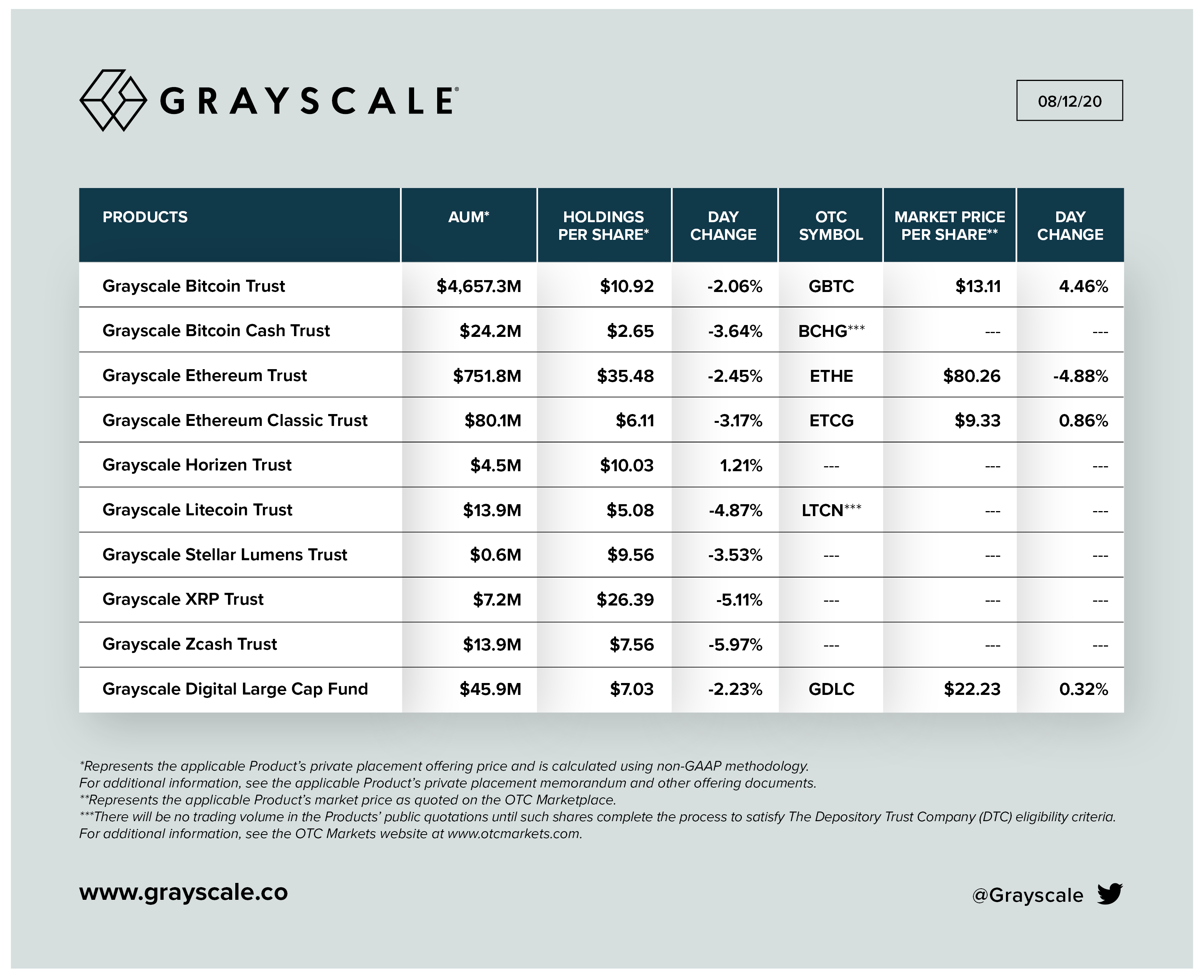 At the beginning of July this year, Grayscale only had approximately $2.7 million in the Grayscale XRP Trust. This represents an increase of more than 160% for the fund in XRP. As shown in the figure above, the digital asset management company offers several other products based on the major cryptocurrencies such as Bitcoin, Ethereum, Litecoin, Bitcoin Cash.

However, the Grayscale Bitcoin Trust is still by far the most important. With more than $4 billion in the Bitcoin Trust, the cryptocurrency represents the majority of Grayscale’s AUM. For several months the company has been in a pure “buying frenzy”, which has led it to purchase a significant amount of new Bitcoin.

In the crypto community this was interpreted as a bullish signal, as institutions show a growing interest in Bitcoin. As investor Kevin Rooke claims, Grayscale has added 14,422 BTC to its Bitcoin Trust in the last two weeks, while the Bitcoin miners only produced 12,594 BTC in this period, showcasing the continuing high level of demand from institutions, beyond the big news from MicroStrategy.

In the last two weeks… 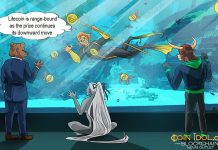 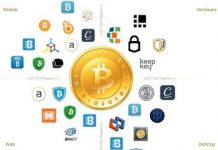 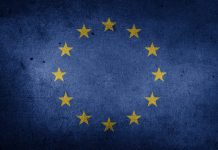 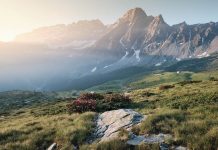 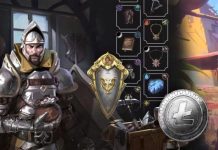 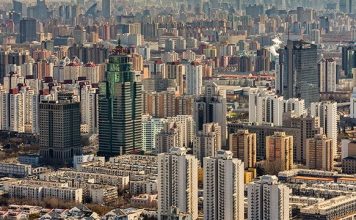