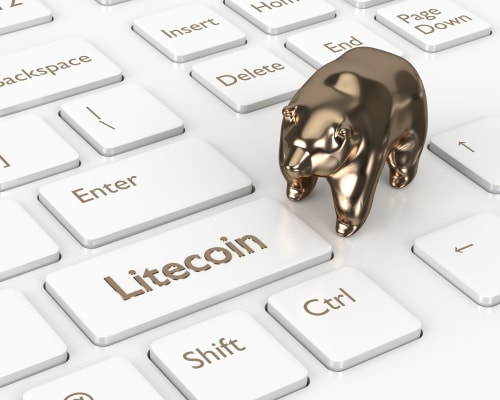 Litecoin price is struggling today as investors start to question the recent rally in digital currencies. LTCUSD is trading at $163, which is slightly below this year’s high of $181. It has a market cap of more than $10 billion, making it the fifth-biggest cryptocurrency after Bitcoin, Ethereum, and Ripple.

What happened: Litecoin has been in an upward trend. For one, it has jumped by more than 550% from its lowest level last year. This makes it one of the best-performing large-cap currencies. This performance has been because of increased transactions in its network.

Further, Litecoin has a strong reputation, being one of the oldest digital currencies in the world.

What next for Litecoin?

In my last article about Litecoin, I said that the currency would jump by 32% to $145. That turned out to be true.

Looking at the daily chart, we see that Litecoin price is finding it difficult to move to $200. It is also toying with the idea of falling back to $145. However, in all, the price is still above the 25-day moving average, which is a sign that bulls are still in control.

Therefore, in my view, LTC/USD will continue soaring during the weekend as bulls attempt to move above the $200 level. This is just a 22% gain above the current level. 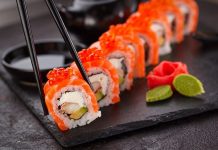 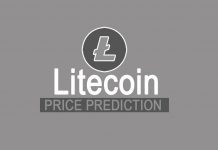 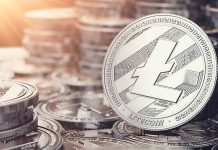 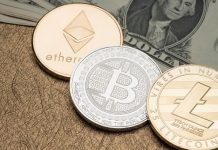 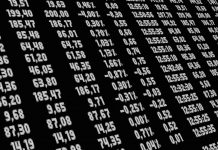 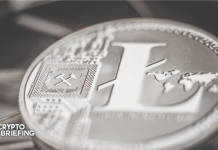 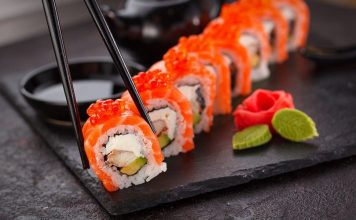