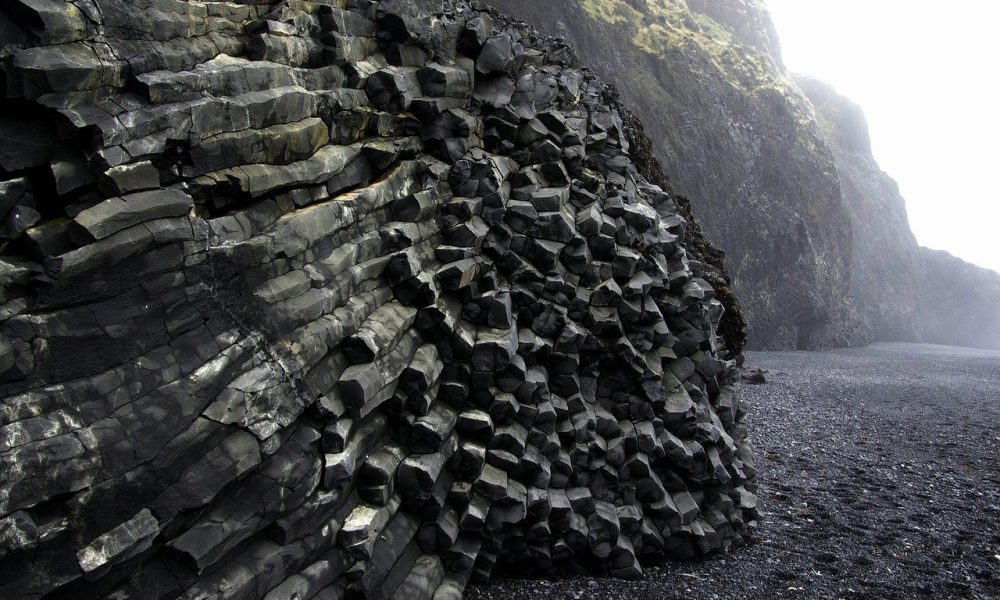 Litecoin shot upwards and sailed past the $100-level of resistance while Waves faced strong selling pressure and ceded a level of support to the market’s bears after it lost nearly 18% of its value within a span of five days. Finally, FTX Token exhibited a bearish divergence on the charts and it could see a dip to $4.8 shortly.

The $78 and $80-levels were breached a week ago, and after nearly 72 hours of consolidation above the support level, LTC broke out to the upside.

The longer-term trend behind LTC was bullish and the flip of the resistance to support at $80 highlighted the likelihood of a move upwards.

LTC subsequently broke out beyond the psychological $100-level. It showed a bearish divergence between the price and the momentum recently and it could dip once more to the region of liquidity at $105-$110. WAVES formed an ascending triangle pattern, a bullish pattern that generally sees an upward breakout. In this instance, the less likely downward breakout was forced due to mounting selling volume on the crypto-asset.

The OBV noted a short-term increase in selling volume. The price closed under the rising trendline, retested it as resistance, and dropped under the $8.18-level of support.

Following the loss of that level, WAVES shed 13% of its value and it could be set for more losses. The next level of support lay at $6.63. The level of $7.63 has been of importance in recent weeks, but the market’s bears were too strong to be halted there. Another bearish divergence between the price and the momentum was seen, this time for FTX Token. The price made a higher high but the MACD had already begun to move lower to suggest weakening bullish momentum.

Marked by the short lines were possible supports for FTT at $4.79 and $4.65, levels where the price could bounce off of. A move beneath these could see FTT retest the $4.49-level of support.

There was some confluence with the ascending trendline support in the $4.5 region if FTT was to fall as low as that in the coming days. The trendline marked FTT’s uptrend from $3.3 in early November. 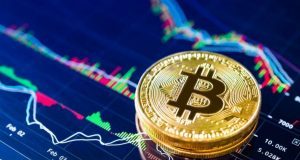