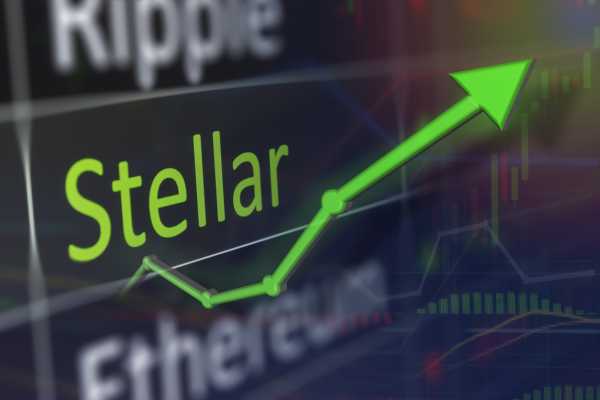 Stellar’s Lumen would need to move back through to $0.077 levels to bring the first major resistance level at $0.07862 into play.

Support from the broader market would be needed, however, for Stellar’s Lumen to break out from Monday’s high $0.07650.

Failure to move through to $0.077 levels could see Stellar’s Lumen hit reverse.

It was the first time that Tron’s TRX wrapped up the day at $0.017 levels since early March. 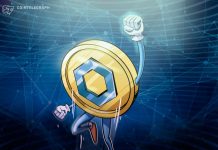 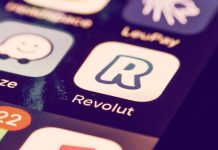 Crypto trading on Revolut booms despite $140 million in losses – Decrypt 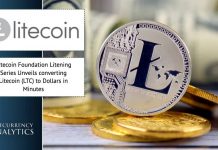 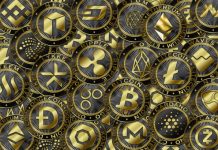