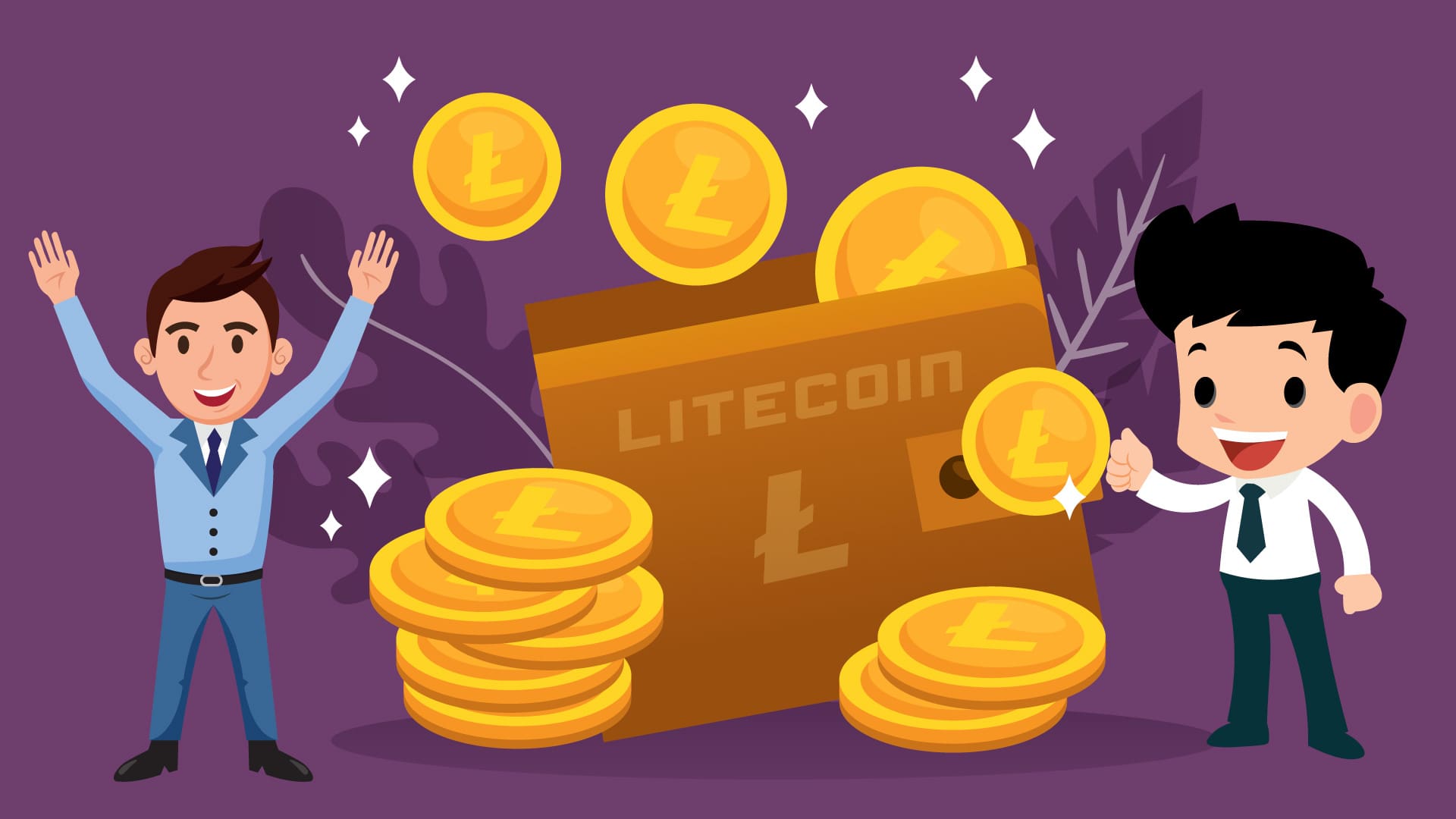 Litecoin (LTC), at the time of penning down this analysis, was trading slightly below $60 at $59 after breaching a 6-month long resistance at $69.27. With the recent 6-month high in the ongoing month, LTC faces a stringent resistance at $70. However, with the dip below $60, the coin is now trading with an intraday bearish crossover.

After having traded laterally in the past four months after the major market crash and testing supports around $24, Litecoin price has now grown over 180% to spike close to $70. Although, it was just at the onset of the year when LTC/USD crossed above $80 at $84 before the Pandemic was declared. LTC is one of the top 10 cryptos of the market and is often believed to be the major altcoin investment option for the long-term after Ethereum.

Litecoin appears declining after breaching a 6-month high at $69 but is also facing a stringent resistance at $70. With a bearish intraday momentum, LTC is now trading at $59, slightly above 50.0% Fib level. Even though the coin is drawing a bearish intraday crossover in the intraday, it still holding support from MA50 & MA200 at $51 & $49.

The price trend of Litecoin after breaching the upper 20-day Bollinger Band on the 24-hour chart has now slid below to trade within the range. The MACD chart is now exhibiting a slight bearish crossover as the signal line crosses above the MACD line and the RSI holds no major extremities due to no steep movements and lies at 53.77. 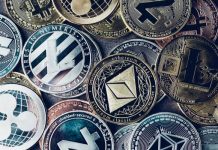 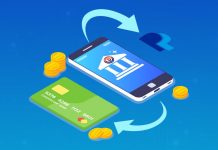 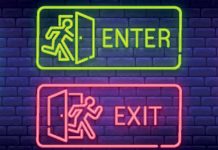 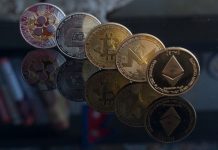