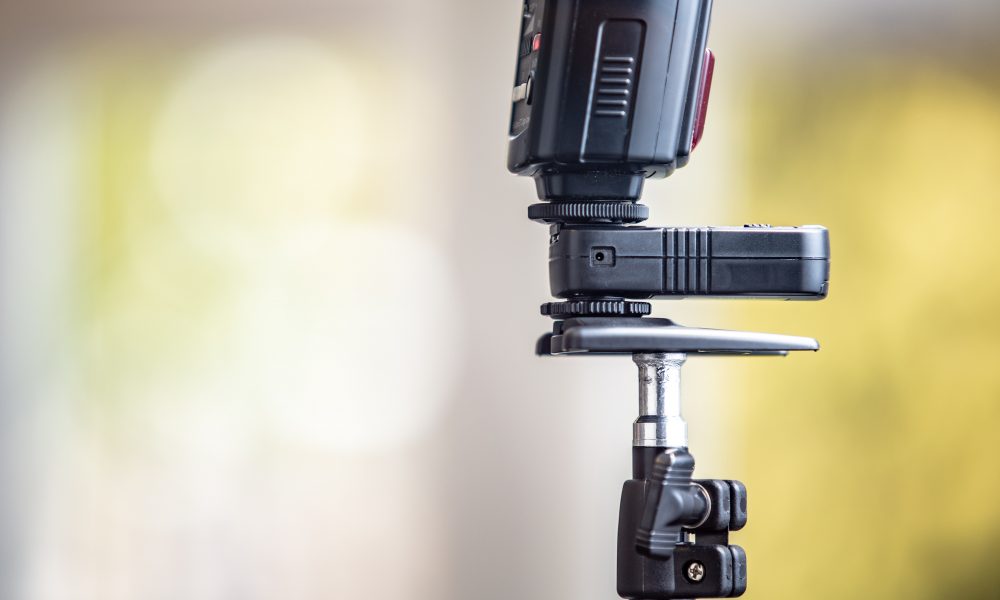 For an altcoin market largely tethered to Bitcoin, the stability of the latter is not proving helpful. Since early May, even before the 2020 halving, the king coin’s price has been stuck around the $9,000 range, and owing to the same, altcoins have been trading flat. But that does not mean short terms spurts have not been seen.

While some have seen double-digit swings in the past week, others like Litecoin are just happy with a price recovery. Since closing June with a 9.89 percent drop to $40, digital silver has seen a strong resurgence. In the past week, the coin has recovered 4.8 percent.

This price move between June 30 and July 4 has resulted in two patterns. Firstly, the falling wedge formed on 24 June eclipsed on 3 July and since the beginning of the month an ascending triangle has been forming. On 27 June 1200 UTC, LTC dropped from $42 to below $39.8, triggering the triangle.

The press time price of $41.3 was testing the lower bound of the triangle, which lies at $41.18. If this pattern continues, LTC is likely to trade tighter and tighter till it reaches a breakout which is scheduled for the end of the second week of July.

If the triangle continues to hold, and LTC trades tighter, the volume will be low, and will peak at the breakout. Going by the Money Flow Indicator, looking at buying/selling pressure and volume, the market is closer to being overbought than sold, as the value stands at 69.23. However, a move past 77 was turned down on 4 July which is a healthy sign.

As things stand, LTC will likely trade with decreasing volatility, given the trending triangle. That being said, support at $41.18 should be looked at with caution, for if the price drops below the same, a premature breakout could be triggered.