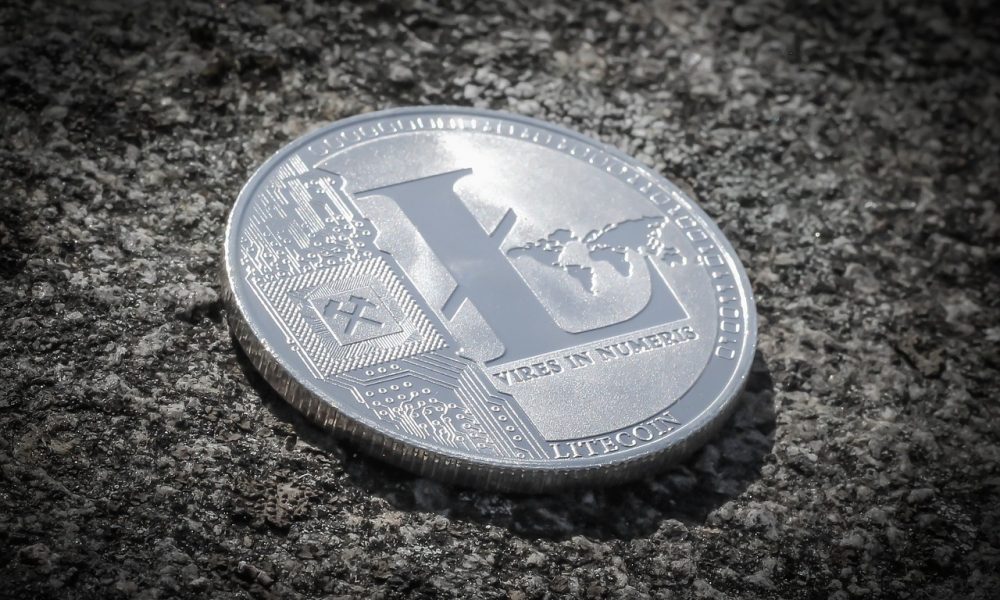 Disclaimer: The findings of the following article attempt to analyze the evolving trends in the long-term Litecoin market and its impact on the crypto’s price

Litecoin has been noting significant gains on the charts recently, with LTC’s market cap boasting strong growth as well. In fact, according to CoinMarketCap, Litecoin’s market cap of $3.89 billion pushed it higher on the charts, with LTC now positioned seventh on the list. With volatility sneaking back into the Litecoin market, the cryptocurrency seemed to be well-positioned to rise even further.

The 6-hourly chart for Litecoin [LTC] noted the trading value of the digital asset at $59.88 as it formed part of an ascending channel. The price of LTC had been rallying since 21 July, with spurts of growth forming higher highs and higher lows. While the price action remained contained, the channel remained indecisive about the direction of the breakout for the coin.

Even though, the price from an ascending channel has witnessed a fall, the press time state of the crypto-market was supporting the LTC’s trading price. Even though volatility was back in the market, as underlined by the widening of the Bollinger bands, the signal line remained under the price bars, something that implied that the price moving upwards had more strength. However, as the volatility was still at play, the traders may aim at swinging the price.

However, with the Relative Strength Index [RSI] in the overbought zone, there could be a selling pressure ahead in order to bring the market back to equilibrium. The signal line suggested that LTC had recently dipped twice to 70, and this could be its third move to acquire equilibrium. 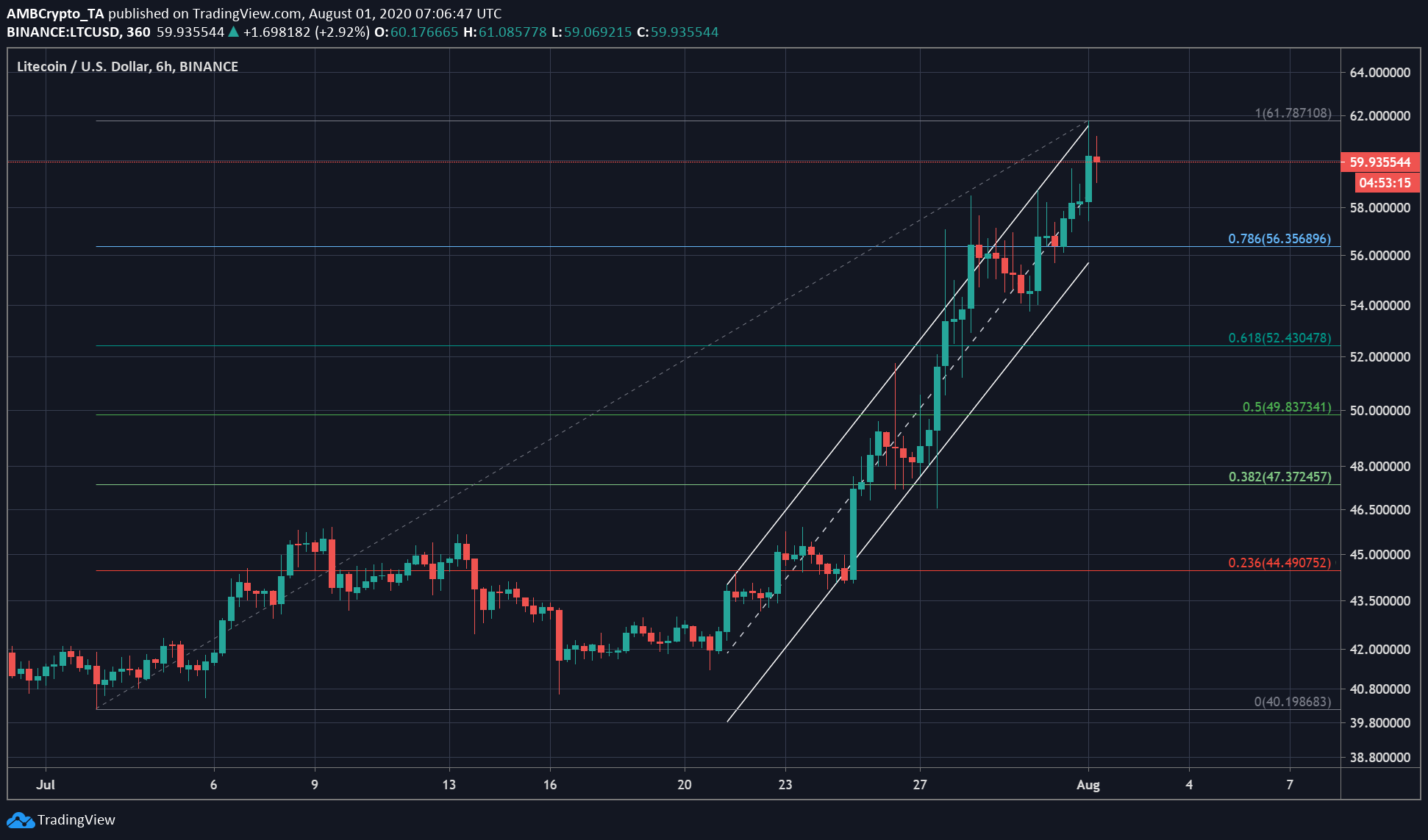 As per the press time chart, the cryptocurrency’s price was already at a peak and if it breaks down from the ascending channel pattern, the value of LTC could slip to $56.35, a level which was noted to be important support and resistance for the short-term price of LTC. However, if the fall did not culminate here, the next target for the coin will be $49.83. 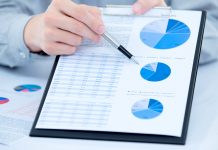 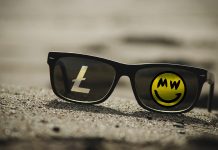 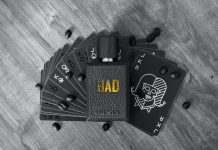 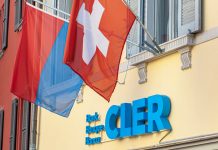 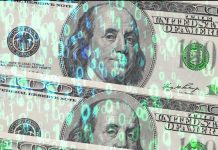 Bitcoin, Litecoin, Ethereum: When They Move, They All Move Together 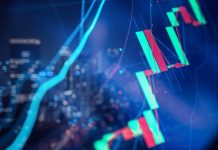 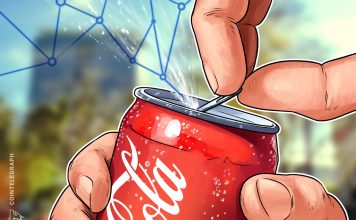