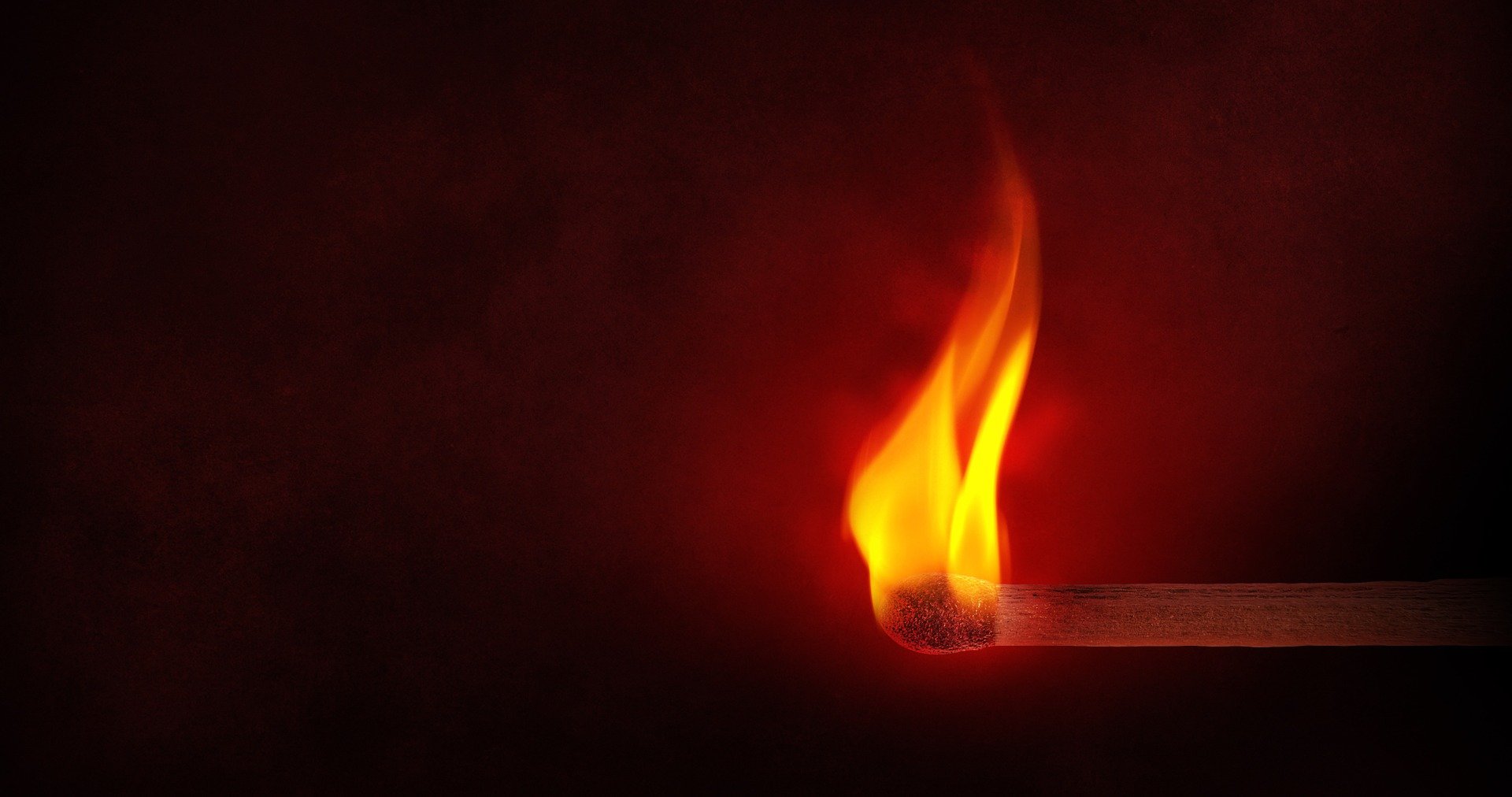 Litecoin is currently trading at around $283, gaining 5.59% in the last 24 hours. LTC bulls are looking to hold the key support level for the Coin

” href=”https://www.newsbtc.com/dictionary/coin/” data-wpel-link=”internal”>coin at around $257 to prepare it for a fresh momentum.

Light It Up: Litecoin Targets $420 Around Toking (Not Token) Holiday

LTC price had a rough week falling nearly 30% from its high of $333. A recent mining center blackout in China left the cryptocurrency markets in the red the past few days.

” href=”https://www.newsbtc.com/dictionary/altcoin/” data-wpel-link=”internal”>Altcoin Sherpa says LTC could surge to a new all-time high of $420 given its bullish outlook.

“LTC: Potential 50/200 bullish EMA cross on the 1D for BTC pair incoming, this would be very significant IMO. Haven’t seen that since 2019.  I’m bullish on Litecoin still and think it’s going to go to $420,” he tweeted.

If this view is proven to be correct, LTC may see a rise close to nearly 52% from its current price level.

The technical view for LTC/USD on the 4-hour chart suggests a bullish flip, even though bears might still have a say given the long shadow on the current candle.

However, the RSI has climbed above the middle line and currently prints 52, while the MACD is strengthening after a bullish crossover.

As can be seen on the chart below, LTC/USD is gaining momentum and increasing above the 100 SMA. Uncertainty now seems to be resolving, with price heading upwards as bulls seek to strengthen their position after bouncing off $257.

As Altcoins continue to gain momentum, it appears that investing in them might yield more profit than expected. With a three-year wait for the altcoins to rally again, those still holding will either make a move to sell, gain more, or trade amongst the alts. Either way, we’re likely looking at volumes shifting and transactions across the networks increasing.

Holders of Ethereum, Ripple, Litecoin, and Bitcoin Cash, will be excited in the next few months or years to see their investments surge. Ethereum gained over 10 percent while Bitcoin continues to move sideways with a one leg, two leg backward price action. Bitcoin dominance also continues to slide closer to 50%.

Related article | How Litecoin Can Follow DOGE To The Moon And Reach $2,000

It’s typical that when Bitcoin slides in dominance, the market shifts toward alt coins. For the alt season to fully kick off, analysts are waiting for Bitcoin to dip under 50% dominance. According to CryptoBull on Twitter, that’s where the real magic happens. 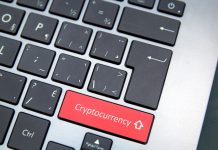 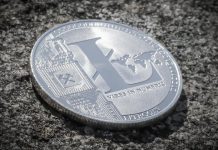 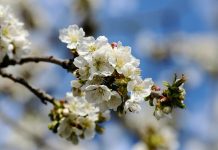