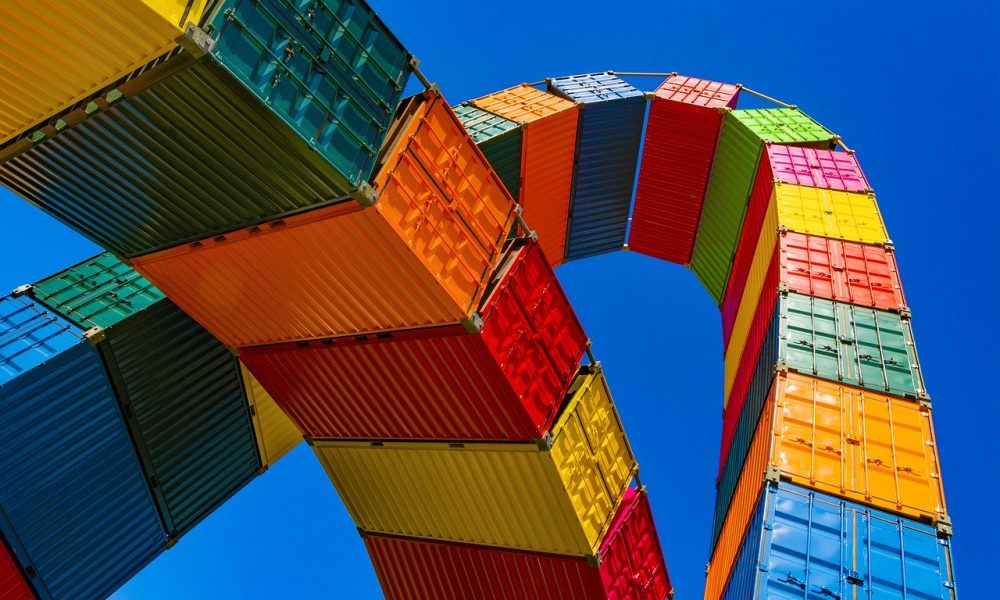 The cryptocurrency market underwent yet another surge recently, one that pushed its collective market cap all the way to $276 billion, at the time of writing, with Bitcoin’s dominance holding firm at 64.5%. The latest upswing has been profitable for most altcoins, many of whom climbed closer to their immediate resistances as bullish sentiment took over the market, despite fears over a potential second COVID-19 wave.

On the development side, Litecoin creator Charlie Lee recently announced the roll-out of Litecoin Core 0.18.1’s final release. At press time, the coin was priced at $44.49 after a minor surge of 1.30% over the last 24-hours. Litecoin’s market cap stood at $2.88 billion, while recording a 24-hour trading volume of $1.35 billion.

MACD: The MACD line underwent a bullish crossover with the signal line. However, the two were still very close to each other on the charts, implying that a trend reversal could be on the cards

Chaikin Money Flow: The CMF, while above zero, was falling, and hinted at growing capital outflows in the market

Monero has been the currency of choice for many of those who are privacy-focused. Recently, a software program called Bail Bloc, a program that mines the privacy-focussed coin to bail people out of jail, noted a significant increase in use in the wake of the protests following George Floyd’s murder.

Parabolic SAR: The dotted markers were below the price candles and pointed to a bullish phase for the coin.

Awesome Oscillator: The green closing bars of the AO indicator also aligned with the bulls

On the adoption side, VeChain-based E-HCert solution, created in collaboration with I-Dante, was deployed at Cyprus’ largest airport, Larnaca, to protect passengers and to verify if the user is a COVID-19 carrier.

Klinger Oscillator: The KO was resting below the signal line, underlining a bearish phase for the coin

Relative Strength Index: The RSI was above the 50-median line, highlighting a sentiment of buying pressure among investors in the VET market 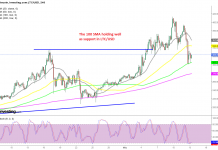 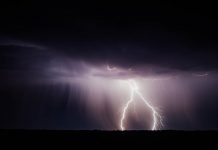 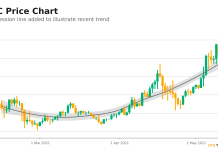 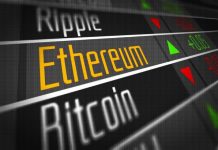 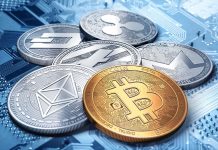 Litecoin Forms Uptrend Signal as Price Continues to Retest the $48...