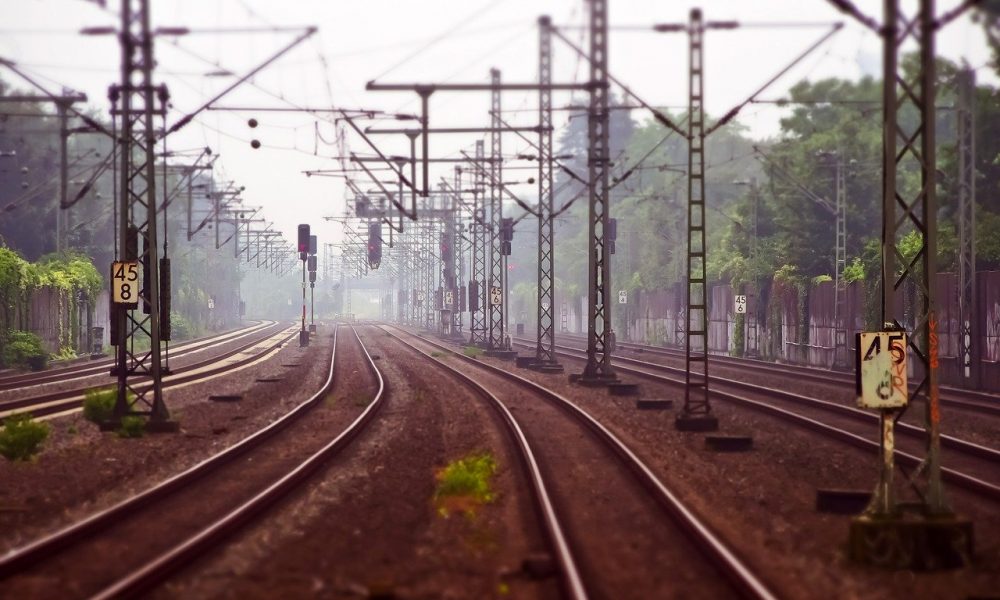 While Litecoin was expected to head south on the charts, the market seemed to have changed course, at press time. It showed signs of beginning an uptrend as it surged past its resistance to flip it to support. Further, IOTA appeared to be in a consolidation phase right above its support level, while Synthetix showed bullish signs in the market as it continued to recover after the drop in early-September.

Over the past few days, Litecoin has been forming higher lows. The length of the candles, however, was short, pointing to a lack of upward momentum so far.

The uptrend was backed by buyers’ interest. The OBV was also forming higher lows, a sign of the recent price hike being legitimate.

The Directional Movement Index showed that LTC was at the beginning of a strong bullish trend. The ADX (yellow) was beginning to rise above 20 and denoted the significance of the trend. The +DMI (blue) was well above the -DMI (pink) and indicated bullishness.

At a time when the digital asset industry is extremely competitive, it is going to be very hard for Litecoin to keep up with the progress of its competition. In fact, a recent report suggested that 2021 might see LTC drop out of the market’s top-10 cryptos. 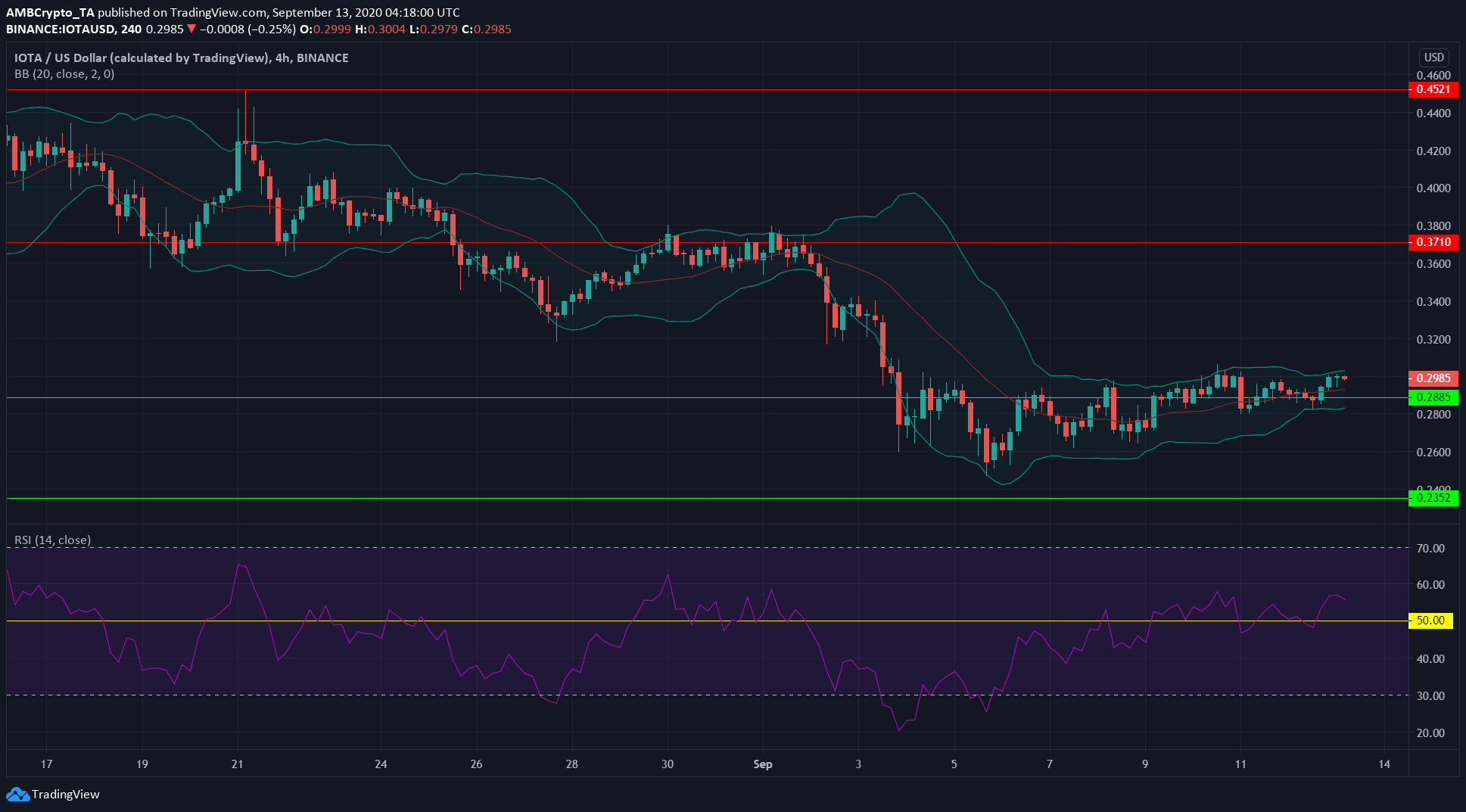 The Bollinger Bands were contracting around IOTA’s price. This showed reduced volatility, and such a squeeze generally precedes a strong move.

The RSI was at 57. In this context, it is a bullish indication, as the resistance level at $0.28 was recently flipped. The next level of resistance for IOTA lay at $0.37.

IOTA has been in a downtrend for the past couple weeks now, but looked to end the bearish momentum, at press time.

In recent news, IOTA’s Tangle, which has a no-fee structure, was used for creating Hashchains by Alessandro Buser, a developer working on ledger technology. 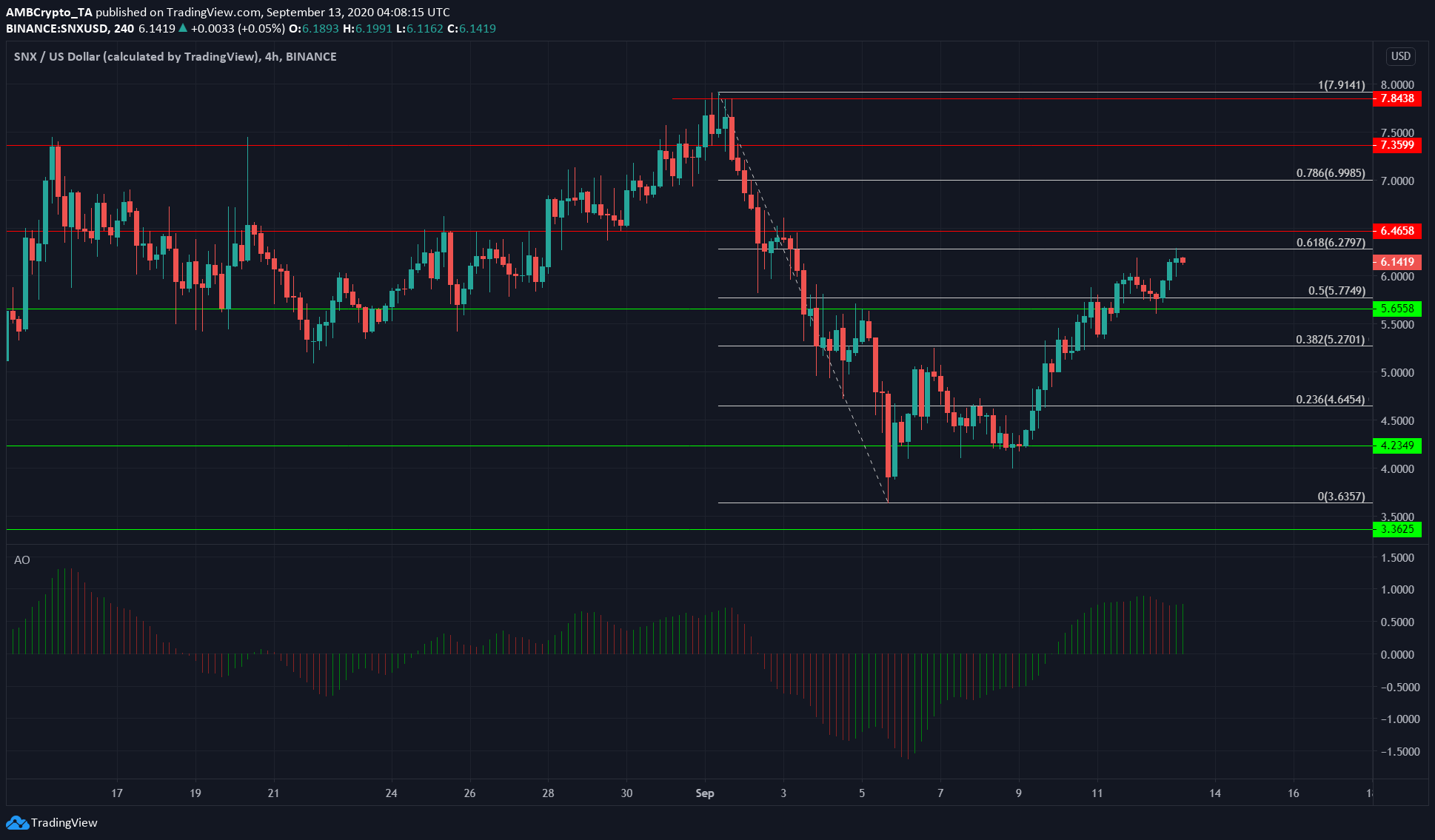 Using the Fibonacci Retracement tool, we can see some levels of retracement important for the price to reclaim on its road to recovery from its recent drop.

SNX was targeting resistance in the region of $6.2 and $6.4, as the Awesome Oscillator highlighted bullish momentum over the past few days.

Synthetix Network was fourth-placed on DeFi Pulse with a TVL of $801 million. The token itself was ranked 32nd on CoinMarketCap, with a market capitalization of $592 million.

New Crypto and Stable Coins have Been Added on Crypto.com |...