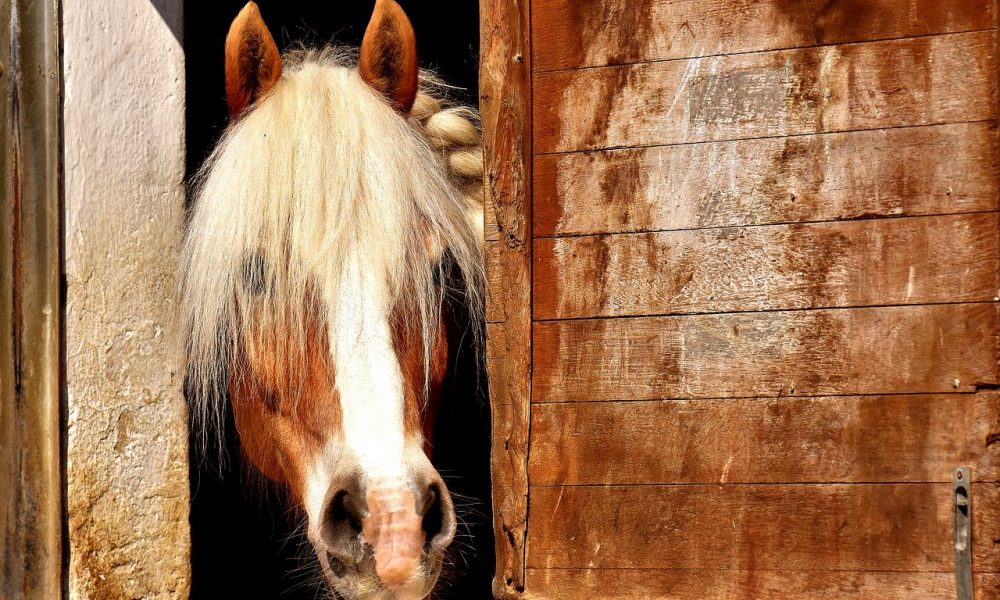 Litecoin had a brief spike before being forced back beneath resistance. It is possible that Litecoin and Ontology will not move upward or downward by a large margin in the coming days as it looked to be in a phase of consolidation. Dash set its next level of resistance as a target, and might be able to reach it if Bitcoin did not move much in the meantime.

Litecoin fell beneath its 20 SMA (white) after briefly surging past the moving average. LTC faced resistance at $48 level and was trading at $47.3 at press time.

Parabolic SAR showed a buy signal, but over the past few days, the dots have flipped from buy to sell signals in pretty much the same $46-48 region, showing the lack of momentum in the market.

The next level of support for the asset lies at $40 region.

Litecoin was ranked tenth on CoinMarketCap, with a market cap of $3.09 billion. For the past two days, LTC had a 24h trading volume of $2.2 million and $2 million, which is significantly beneath the 24h trading volume average of the past week. This could indicate a short term consolidation for LTC.

The recent development update released showed that Mimblewinble was on track. 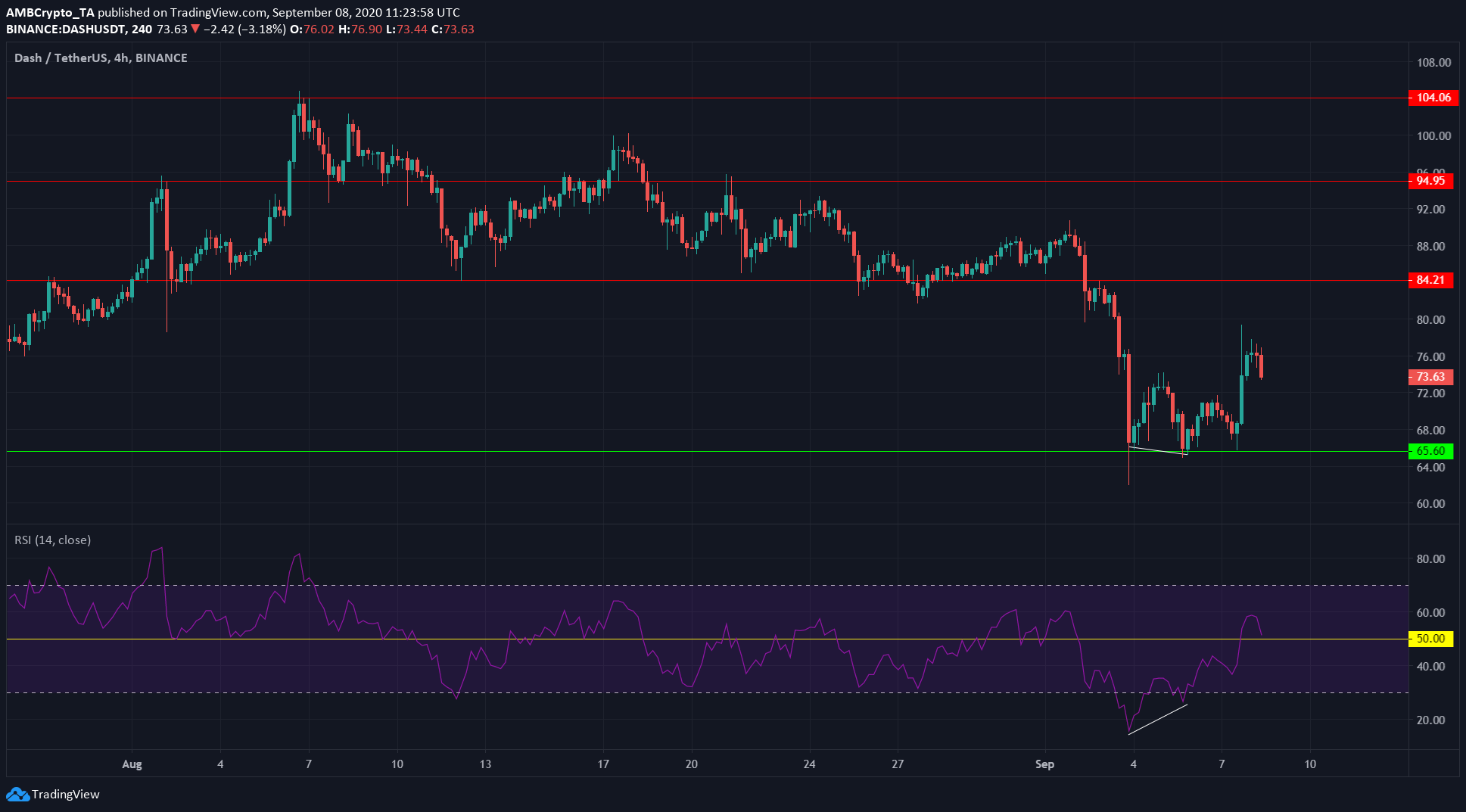 After showing a bullish divergence, DASH dipped to test support at $65 once more, before surging to $76. This set a higher high than the previous two peaks.

RSI showed a reading of 52 at the time of writing. If RSI bounces off the neutral 50 mark, it would be another sign that DASH could be bullish in the short-term.

If DASH is able to close a trading session above $84, it would make the bullish case for DASH much stronger. It was trading at $73.6 at press time. 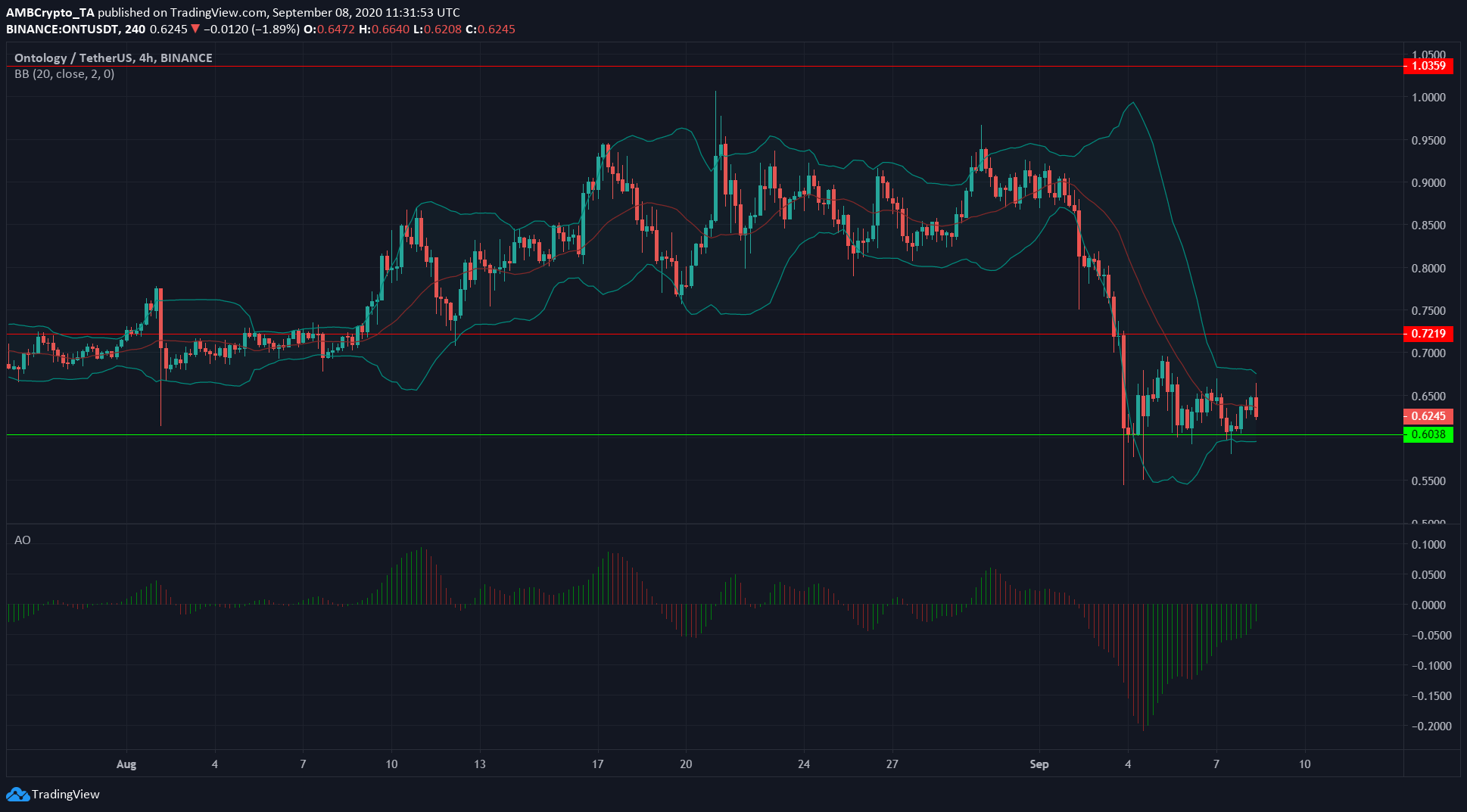 Price appeared to be consolidating above support at $0.6. Bollinger bands were constricted, showing the asset showed reduced volatility in the past few trading sessions.

Awesome Oscillator also showed a weakening sell pressure, as green bars were printed in succession on the histogram. 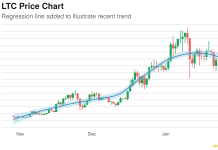 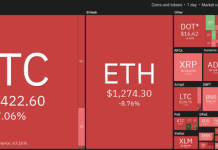 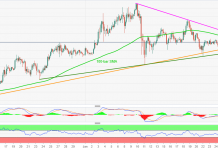 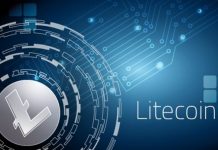 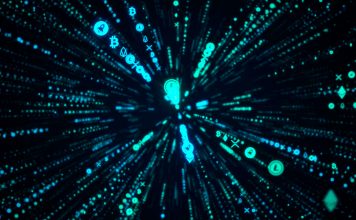 Survey: 90% of institutional investors want to buy Bitcoin due to...