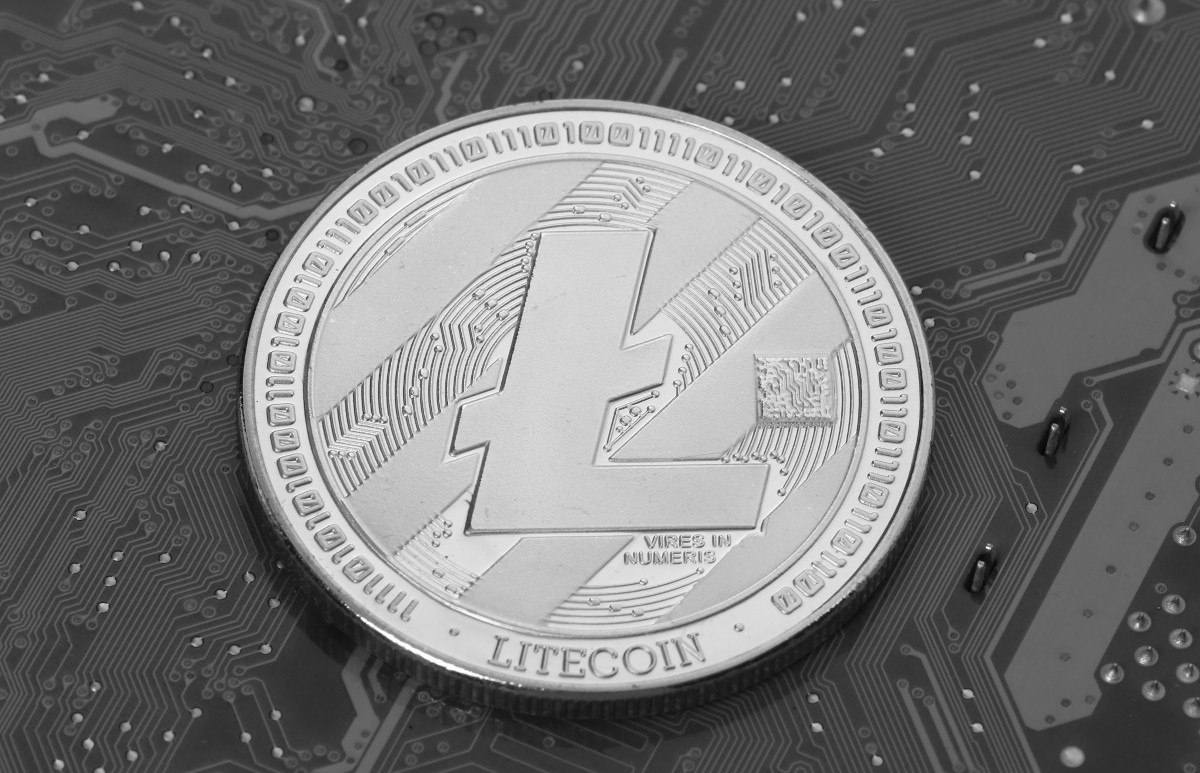 Bitcoin (btc/usd) bull flag, ethereum (eth/usd) bumps back above 2k. According to DailyFX on Thursday, 8 April, “But, also looked at on Tuesday was Bitcoin beginning to build-in similar to an inverse head and shoulders pattern. “ 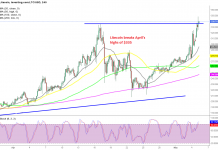 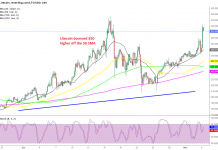