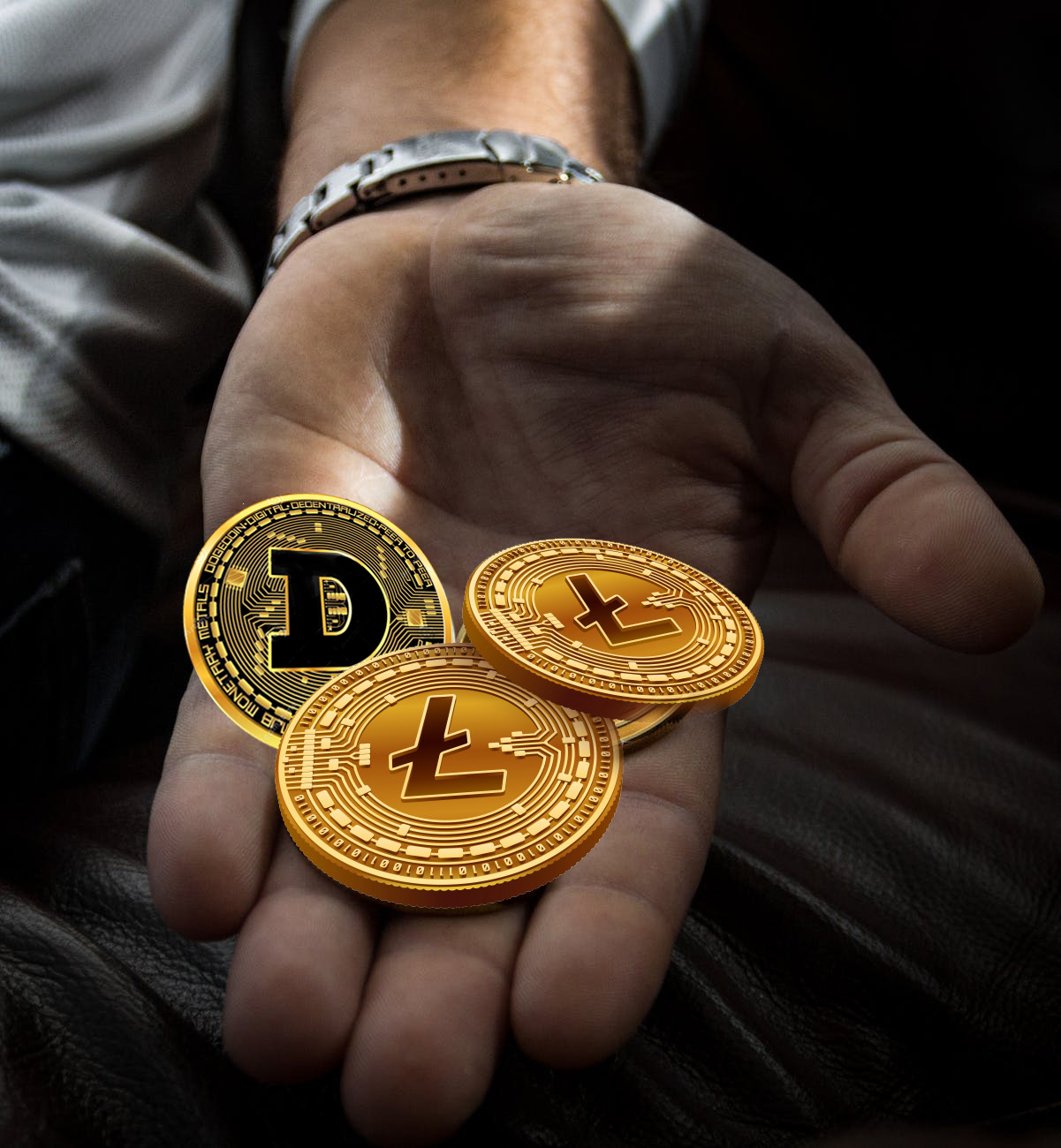 Ever since Bitcoin took over the crypto market with its unique and creative structure, many other cryptocurrencies have emerged as attractive alternatives. These currencies attempt to act as competitors to Bitcoin, with Litecoin and Dogecoin as two of the leading currencies.

Litecoin and Dogecoin are two popular currencies expected to take the virtual world by storm because of their revolutionary structures. In this article, we will compare these leading currencies and explore their differences and similarities.

Litecoin was one of the earliest cryptocurrencies that emerged after Bitcoin. It is also currently one of the most considerable crypto assets based on market capitalization and one of the most widely accepted. It is traded, bought, and sold on almost all exchange platforms you can find.

Litecoin uses blockchain technology, so it is decentralized, and it can be used to purchase different goods, services, and other crypto products. Litecoin’s structure is also very similar to that of Bitcoin.

Dogecoin emerged back in 2013. It has a comedic nature and is based on a funny meme, but this has not hampered its ability to rise above other cryptocurrencies on the market. It is among the top ten cryptocurrencies in terms of market capitalization.

Its structure was derived from the Scrypt algorithm used by Litecoin. The cryptocurrency’s developers also adopted a mining model, allowing all miners to earn Dogecoin at a low price.

Like Bitcoin, Litecoin and Dogecoin both have similar structures and decentralized networks. They are both based on the Bitcoin blockchain, so this is one of their main similarities.

The two currencies are also safe, as they feature digitally secure end-to-end encryption and allow for peer-to-peer transactions worldwide, without requiring any government intervention or regulation. Litecoin and Dogecoin can also be used in the retail market to purchase and sell products.

They both offer rapid transaction speeds, way faster than Bitcoin, and are widely accepted among exchanges.

Here are the main points that make Litecoin and Dogecoin very distinct.

Litecoin has a way larger market capitalization than Dogecoin. This is probably because the former was launched before the latter. The market cap for Litecoin is $2.7 billion, but it stands at $350 million for Dogecoin.

With Dogecoin, you can enjoy unlimited and affordable access to the cryptocurrency, although this isn’t the case with Litecoin. Litecoin can only accommodate up to 84 million LTC coins, but Dogecoin allows users to mine the coins, with no limit on how much they can get. The more you mine, the more DOGE is created.

If you’re looking for the best place to convert DOGE to LTC and vice versa, you can visit the Godex exchange platform. Here, you can benefit from the high market caps and the different advantages these two leading currencies offer.