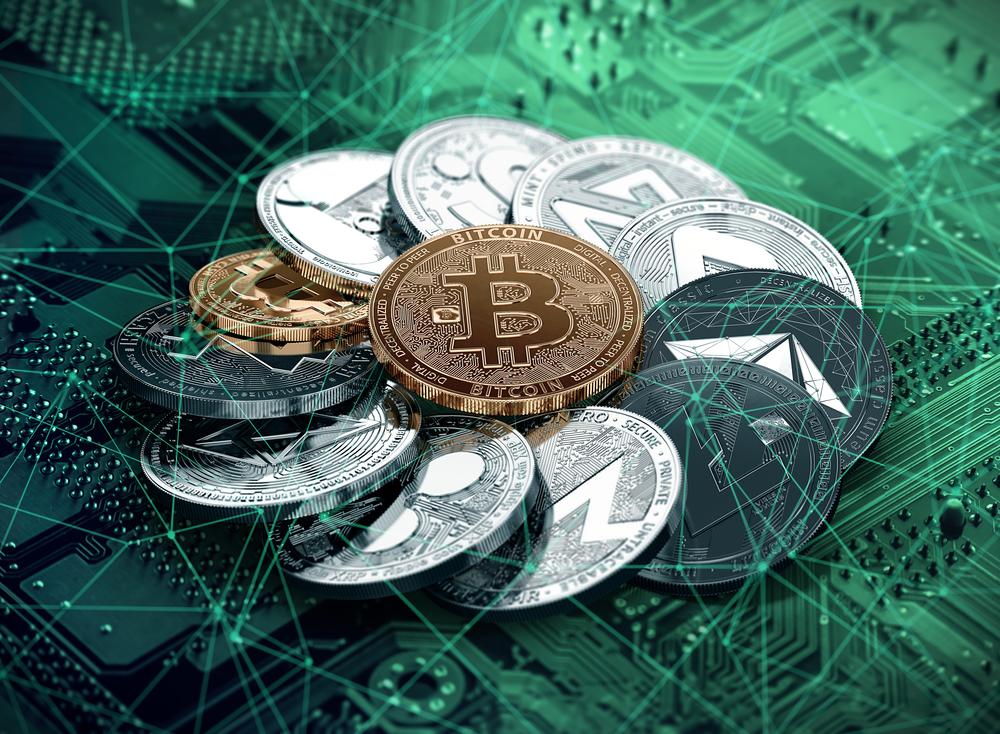 Bitcoin has been able to continue the bullish trend of the last few days and has briefly climbed to over $12,000. This was followed by a crash of more than $1,500 to a temporary $10,500, but the Bitcoin price along this mark was able to quickly find new buyers and consolidated at a price of $11,278.54. The market capitalization has dropped from $214 billion to $208 billion.

According to Bybt market data, more than 72,422 positions were liquidated in the last 24 hours. The largest liquidated positions were on Bitcoin’s BitMEX exchange and amounted to more than $10 million. BitMEX has been suspected to have influenced the Bitcoin price in the past by large liquidation waves.

In the past 24 hours , 72,422 people were liquidated.
The largest single liquidation order occurred on Bitmex-BTC value $10M

Despite the crash, many analysts continue to be bullish about Bitcoin, including Blockroot founder and long-time Bitcoin trader Josh Rager. In his opinion, a correction had to follow after this rally, so that this price crash can be seen as healthy for the further development of the market. Bitcoin must close above the $11,531 mark on the weekly chart for BTC to continue its upward movement of the past few days.

Need to move back up and close over $11,531 but after a drop like this, I’m not sure that we do immediately

Andreas Pompliano explains on Twitter that Bitcoin is one of the most promising assets to make quick profits, but the last few hours have shown that BTC is just as volatile and can therefore make big losses. In his opinion volatility will increase in the coming days and liquidate more positions of weak hands.

Bitcoin is the most ruthless asset in the world.

Not for the faint of heart.

Crypto trader Byzantine General describes that the Crypto Fear & Greed Index is above 80, which means investors expect a correction soon or are uncertain about the strong rise in the last few days. He advises his followers to take profits regularly, as otherwise the hard-won profits can be destroyed within minutes.

I’m absolutely not telling you to short, but it is finally time to take some profits.

The Altcoin market has followed Bitcoin, so Ethereum, XRP and Litecoin also show a short term crash. Within the top 20 largest cryptocurrencies, XRP was able to make the largest profits with a price increase of more than 10% to $0.2812.

Financial experts: Bitcoin will continue to rise regardless of short-term correction

Dan Tapiero, co-founder of 10T Holdings and several other investment firms, expects Bitcoin and gold to experience strong rallies. He shared a chart on Twitter that shows that the US dollae is showing a 25% depreciation against the Yen, which could benefit gold and Bitcoin in the long run:

Crazy chart below suggesting 25% drop in #USD vs Yen. Would be major surprise but consistent with the coming very large #GOLD and #bitcoin upmoves. Would portend several years of 0 US inflation, 0 rates. So much yen strength would require more BoJ stimulus to counterbalance.

Raoul Paul, early investor and head of Global Macro, has stressed in several interviews that gold and Bitcoin will benefit in times of system upheaval and that prices will therefore continue to rise. Mike Novogratz, Bitcoin bull and multiple billionaire, is also bullish about Bitcoin and expects the price to rise by the end of the year. 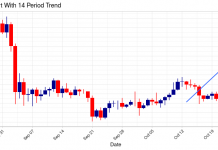 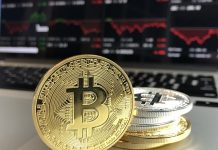 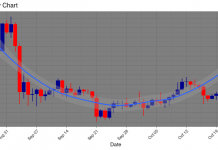 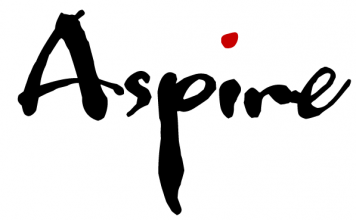