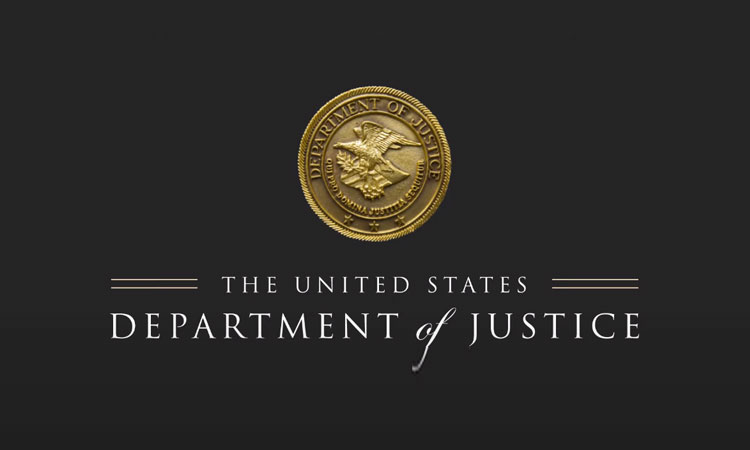 The CEO of AriseBank, Jared Rice, Sr. has been sentenced to five years in federal prison in a $4 million crypto scheme. The United States Department of Justice (DOJ) announced this in a press release on the 25th of August. Rice is also the inventor of the cryptocurrency AriseCoin. AriseBank is the world’s “first decentralized banking platform” based on the proprietary digital currency AriseCoin.

Related Reading | Investor: This Pyramid Scheme Is Keeping the Ethereum Price Afloat At $350

Rice, 33, had previously settled a civil action involving AriseCoin. The Fort Worth office of the Securities and Exchange Commission (SEC) filed it in 2018. He pleaded guilty to one count of securities fraud in March 2019. U.S District Judge Ed Kinkeade sentenced him on Wednesday. The judge ordered him to pay $4,258,073 in restitution.

In Jared Rice’s plea papers, he admitted that he lied to would-be investors. He claimed that AriseBank could offer consumers “FDIC-insured accounts and traditional banking services, including Visa-brand credit cards. This was in addition to the cryptocurrency services that it offers. However, AriseBank did not have permission to conduct such business in Texas. The Federal Deposit Insurance Corporation (FDIC) had also not insured the company’s business. On top of all that, it had no deal with Visa for credit cards.

“Even as he touted AriseBank’s nonexistent benefits, Mr. Rice quietly converted investor funds for his own personal use, spending the money on hotels, food, transportation, a family law attorney, and even a guardian ad litem – facts he failed to disclose to investors. He also failed to disclose that he’d plead guilty to state felony charges in connection with a prior internet-related business scheme,” the Department of Justice stated.

He added, “Hundreds of investors bought approximately $4,250,000 in Arisecoin using digital currencies like Bitcoin, Ethereum, and Litecoin, as well as fiat currency.”

When Rice pleaded guilty in 2019, U.S. Attorney Nealy Cox said, “I’m proud of the Northern District of Texas’ innovative work enforcing the rule of law in the cryptocurrency space.” She added, “We will not tolerate flagrant deception of investors – virtual or otherwise.” 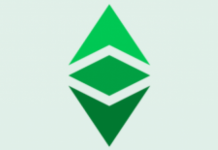 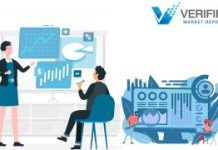 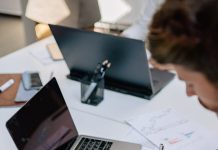 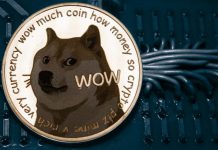 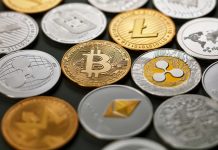 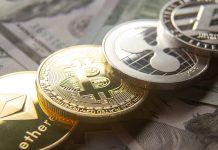 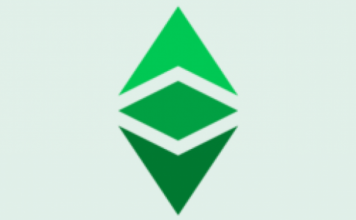