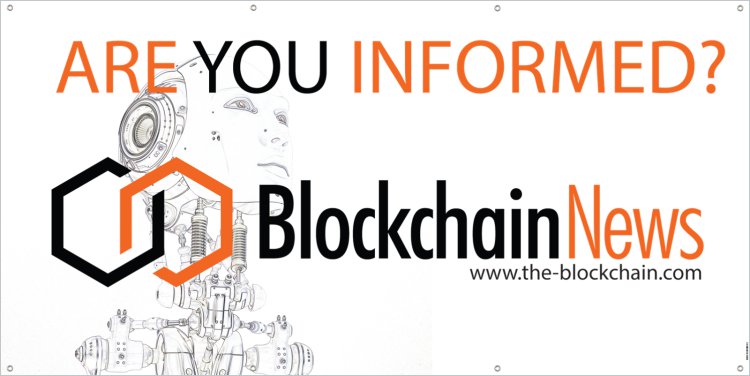 Cryptocurrency is steadily winning grounds. You can use cryptocurrency as an investment or a means of payment. It’s a digital alternative to cash or credit cards to make everyday payments. In the past, the crypto business sounded scary. But many are now gaining trust and investing in the different types of cryptocurrencies available.

What is blockchain cryptocurrency?

Blockchain cryptocurrency is a digital asset that works as a medium of exchange. It’s different from the common traditional currencies in that it works on digital channels with strong encryption to secure all online financial transactions. The encryption layers also control the creation of additional units and also verify the transfer of assets. There are various types of blockchain cryptocurrencies such as:

Bitcoin is one of the commonly used currencies. It’s perceived to be an original cryptocurrency and was created in 2009. Bitcoin uses blockchain technology and enables users to make peer-to-peer transactions. The transactions are secured through an algorithm within the blockchain. You can view the transactions, but only the bitcoin owner can decrypt it using a private key.

Bitcoins are different from bank transactions in that there’s no central regulatory authority. The users manage and control the transactions, which allows for anonymous exchanges. You can use Bitcoin to pay bills using Bitcoin debit cards. You can also use Bitcoins in Bitcoin licensed casinos to pay for poker and slot games.

Litecoin is a Bitcoin alternative, which was launched in 2011. Like other cryptocurrencies, it’s an open-source and a global payment network. Is there a difference between Litecoin and bitcoin? Yes, some are listed below;
Litecoin offers faster transaction times than bitcoin
The coin limit for Litecoin is 84 million, while the limit for Bitcoin is 21 million.
Both use different algorithms; Litecoin is a scrypt, while Bitcoin is SHA-256.

Bitcoin cash is a type of digital currency. It was designed to enhance some of the Bitcoin features and came with many gains. The cryptocurrency was launched in 2017 and enhanced the block sizes, enabling more and faster transactions. The launch of Bitcoin Cash was supported by some key Bitcoin investors, such as Roger ver, who was for the idea that Bitcoin’s block size limit inhibits its ability to scale or accrue value.

Stellar Lumen operates as an intermediary currency and facilitates currency exchange. It’s borderless and allows for exchanges between different currencies from one owner to another. With Stellar, you can create, send, and trade in different digital forms of money, pesos, dollars, Bitcoin, and many more. It allows the world’s financial systems to operate on a single network.

Ethereum is an open-source platform and a type of blockchain technology lanced in 2015. Ethereum is accessible worldwide, and you can use it to write codes that control digital values and run as programmed.

It helps in the tracking of ownership of digital currency transactions. It also runs the programming code on decentralized applications allowing application developers to use the Ethereum network for paying the transaction fees and services.