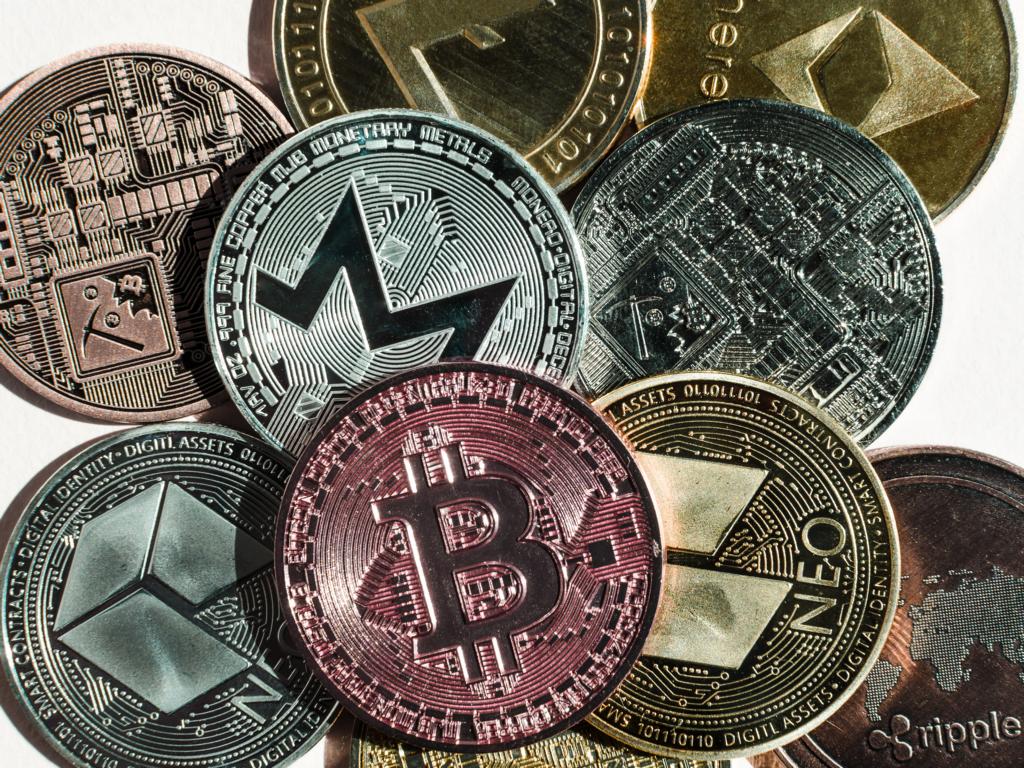 The Chinese Ministry of Industry and Information Technology has presented its new project report, which examines the most valuable cryptocurrencies on the market based on various parameters. The authority updates this ranking once a month and wants to offer potential investors and companies a first overview.

EOS further ahead, Ethereum fights its way up to 2nd place

The top 3 cryptocurrencies have changed slightly. EOS is still in first place with 145.5 points, followed by Ethereum (formerly 3rd place) and IOST (formerly 4th place). TRON has dropped slightly to fourth place. IOTA, on the other hand, was able to advance to 30th place, after ranking 37th in last month’s ranking.

According to official information of the CCID, the analysis considers different indicators and categories in order to be able to depict the complex world of cryptocurrencies in a matrix in a simple and understandable way. The report goes on to say that the index assesses, among other things, the ability to use the currency in business and industry as well as in people’s everyday lives.

Beyond that the Ranking possesses also a “creativity index”, which is not further in detail described, but is largest with Bitcoin with 43,8. The strongest weighting in the ranking finds the following metrics: Applicability, availability and adaptation of wallets, nodes, and the provision of a suitable test environment for developers. Although some companies in the industry regard this ranking as useful, it has often been criticized in the past.

Thus, the founder of QTUM, Patrick Dai, wondered why his cryptocurrency has risen in the ranking even though there have been no significant updates in the software or roadmap. He states:

I don’t know what their standard is, but Qtum ranks higher than last time.

Representatives from VeChain and IOTA were also wondering how the exact rating and ranking was arrived at. VeChain has numerous partnerships with the largest companies in the world and most recently received the China Green Technology Innovation Award at the largest high-tech exhibition in China. Also a consideration of the patents, which IOTA references as valuable technology, draws a clearly different picture.

For this purpose, IOTA Archive has investigated the relationship between the number of patent references and the number of days since the respective start of the cryptocurrency. It was found that IOTA is on place 6 with 245 patent references, behind Bitcoin (8,806), Ethereum (4,530x), Litecoin (785x), Ripple (725x) and EOS (325x).

Adoption incoming? Businesses have a different view on what’s valuable to them than cryptocurrency investors

Although IOTA is one of the supposedly “young” cryptocurrencies on the market, companies are increasingly interested in tangle technology. The CCID has not yet disclosed the exact metrics, so that the criticism from industry experts seems to be justified. 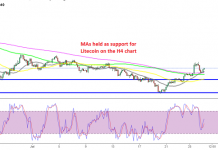 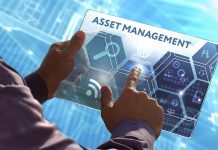 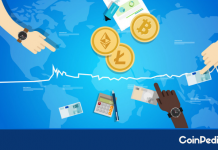 What’s Next For Litecoin (LTC)? By DailyCoin