Cryptocurrencies were trading with gains today after being almost flat on Friday. The world’s largest cryptocurrency Bitcoin was trading well above the $34,000 mark as it was up around 5% to $34,700, CoinDesk data showed. Despite the recent crypto slide, Bitcoin is up around 19% this year (year-to-date).

Ether, the coin linked to the ethereum blockchain network, was trading 8% higher at $2,221. Dogecoin, on the other hand, was hovering near $25, up 3%. Other virtual tokens like Cardano also surged over 8% while XRP, Litecoin and others were also trading with decent gains over the past 24 hours.

The rise in crypto prices come after Elon Musk tweeted about the cryptocurrency, especially dogecoin and indulged in sharing various references and memes on them.

In India, where households own more than 25,000 tonnes of gold, investments in crypto grew from about $923 million in April 2020 to nearly $6.6 billion in May of this year, according to Chainalysis. That’s despite outright hostility toward the asset class from the central bank and a proposed trading ban, reported Bloomberg.

The value of Indian digital asset holdings remain a sliver of its gold market. Still, the growth is clear, especially in trading — the four biggest crypto exchanges saw daily trading jump to $102 million from $10.6 million a year ago, according to CoinGecko. The country significantly trails China’s $161 billion market, according to Chainalysis.

(With inputs from agencies) 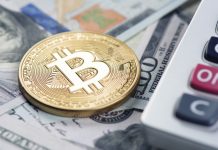 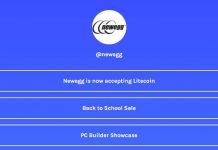 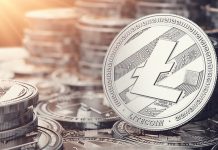 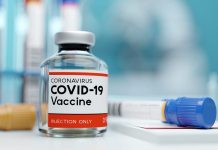 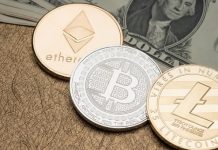 LTC/USD may have to return to next major area of demand...