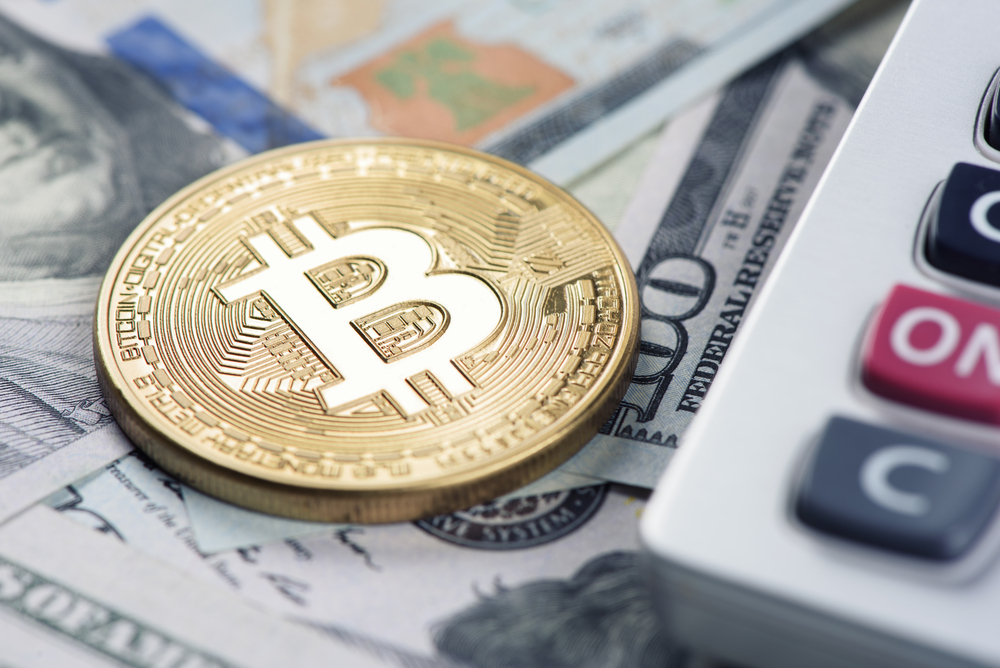 The crypto market consolidated further by 2.5 per cent to close at $1.62 trillion as of 10am IST fuelled by Bitcoin’s (BTC) upward trajectory in the last 24 hours. Investors were brewing with confidence as trade volumes across exchanges rose by a significant 17 per cent.

BTC finally broke above the $41,000 mark yesterday after being range bound for more than 2 months. BTC gained 4.8 per cent in the last 24 hours to close at $41,700. Bears managed to hold BTC to between $38,000-$40,000 in the past few days. However, the bulls stepped in as trade volumes saw a dramatic increase of over 32 per cent reversing the trend from the previous day. BTC flipped the major resistance level of $41,000 to support.

Ethereum (ETH) continued its upward momentum to break through major resistance at $2,410 and now stands at $2,450 gaining a moderate 1.5 per cent. ETH’s support levels are forming at $2,280 and $2,350. ETH has rallied 35 per cent over the past two weeks ahead of its London Hard fork event which is slated to go live on August 4.

Among top 20 cryptocurrencies, Polkadot (DOT), Uniswap (UNI), and Litecoin (LTC) gained by over 5 per cent. Chainlink (LINK) was the top gainer by 10 per cent while Polygon (MATIC), Ripple (XRP) and Cardano (ADA) dipped marginally.

BTC broke the 100-day moving average yesterday indicating bullish sentiment as it looks to test the next resistance levels at $44,700 and $47,000 in the upcoming days.

Crypto News at a Glance:

DISCLAIMER: Views expressed are the author’s own, and Outlook Money does not necessarily subscribe to them. Outlook Money shall not be responsible for any damage caused to any person/organisation directly or indirectly. 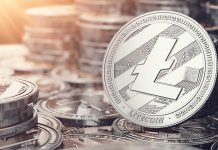 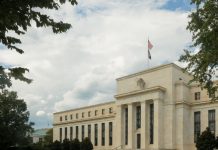 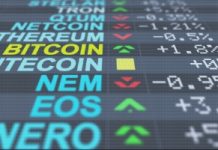 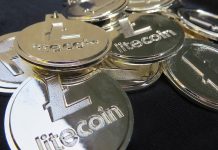