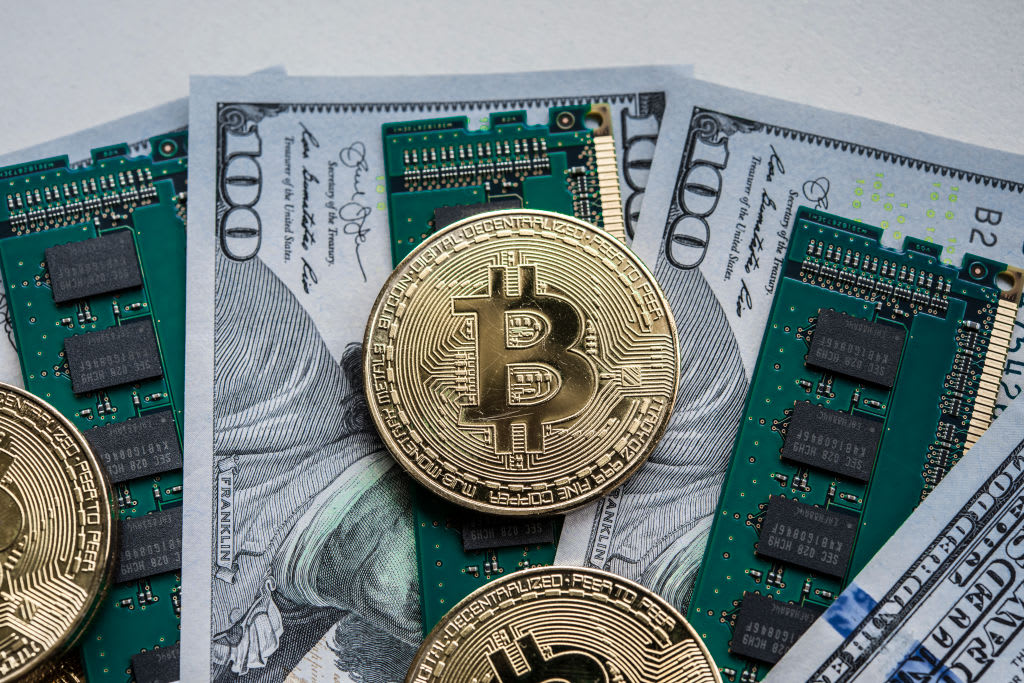 A visual representation of bitcoin with U.S. dollars.

Bitcoin briefly climbed above the $16,000 mark on Thursday, hitting a level not seen since January 2018.

The reason for the move wasn’t immediately clear, but it comes as a number of companies appear to be warming to crypto.

Meanwhile, Square said last month that it had bought $50 million worth of bitcoin. The U.S. fintech firm, which is run by Twitter CEO Jack Dorsey, has long offered crypto services to users of its popular Cash app.

Bitcoin, the world’s best-known and most valuable cryptocurrency, has more than doubled in price this year, a wild climb that’s reminiscent of its monster rally in late 2017 that saw it narrow in on the $20,000 mark.

Some crypto fans say it’s down to the unprecedented wave of stimulus from governments and central banks around the world aimed at tackling the coronavirus crisis. Such measures, they say, devalues fiat currencies, making bitcoin an attractive alternative. 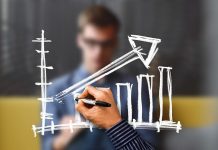 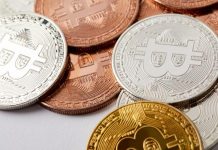 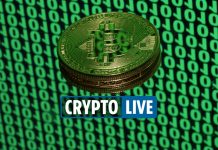 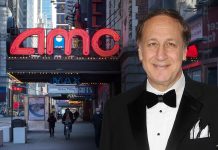 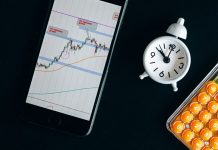