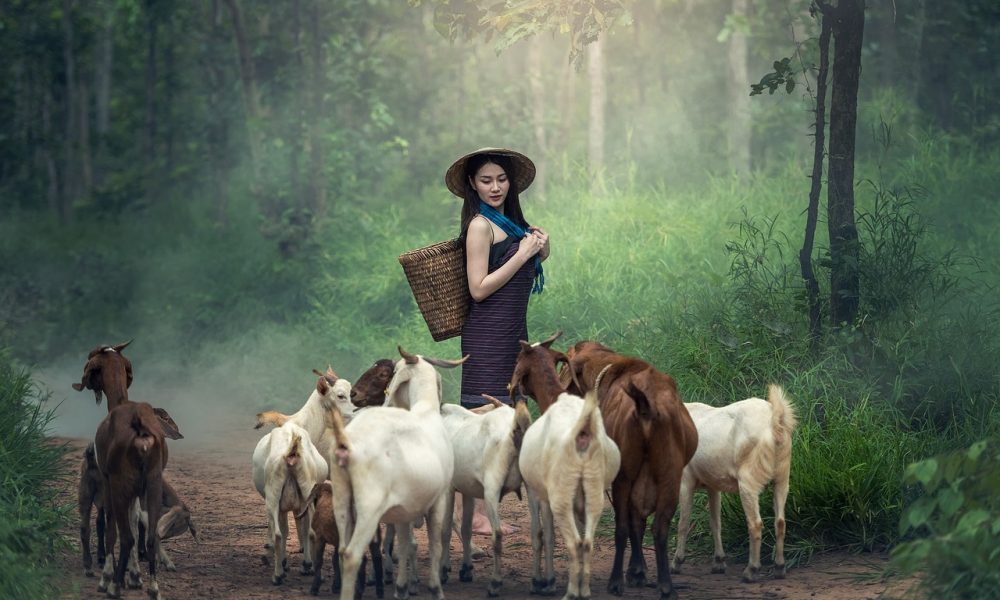 BAT lacked a significant trend in the short-term as it retraced to important levels after a recent surge. EOS could be flipping from bearish to bullish momentum. Litecoin continued to show bearishness.

At the time of writing, RSI stood at 52. No trend was suggested by the indicator in the short term. We can expect this recent move of BAT to be a pullback and for the uptrend to continue. 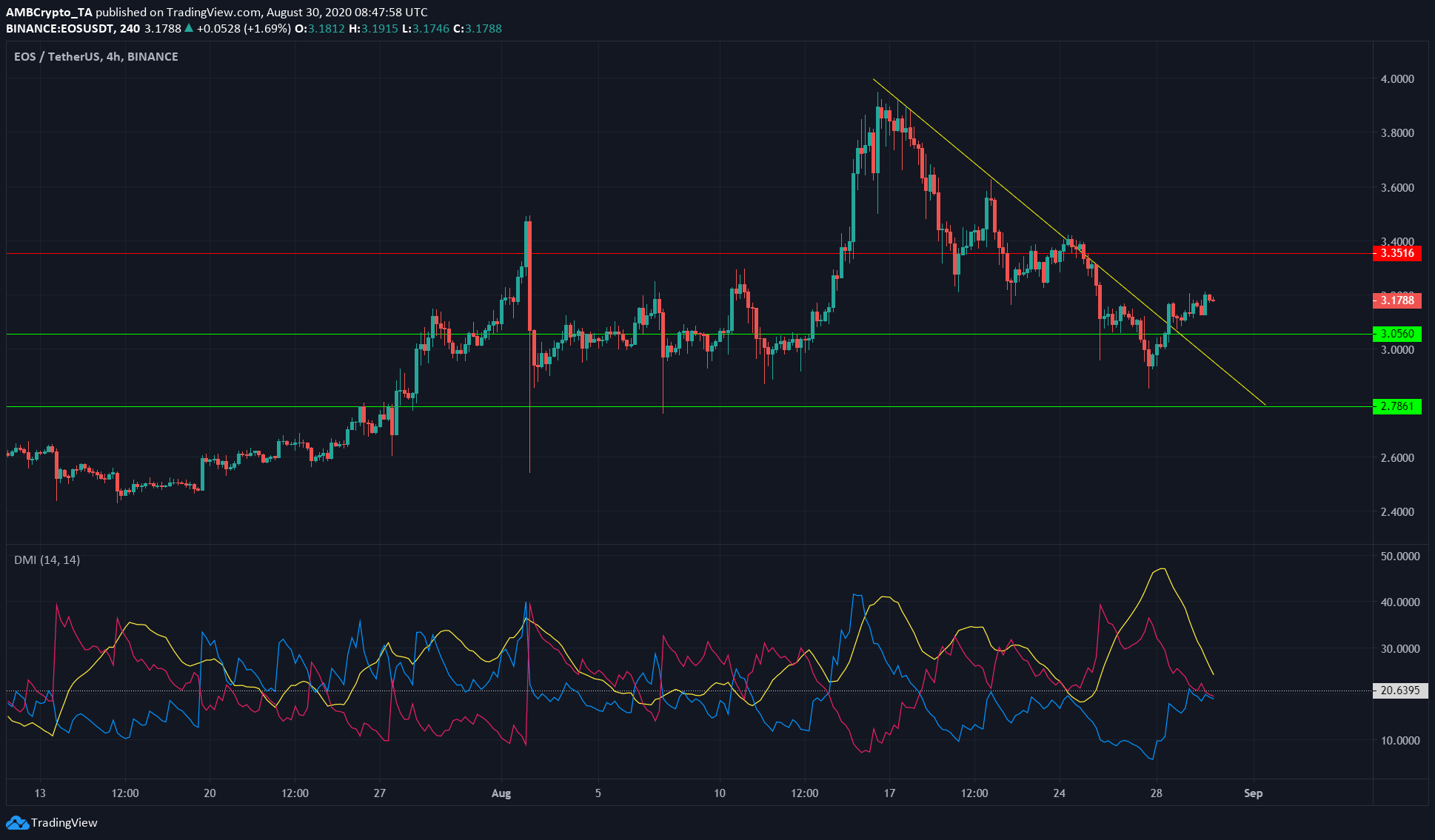 The lack of significant volume is, by itself, significant. It indicated that traders were waiting for the market to make a definitive move, before initiating any trades.

Directional Movement Index (DMI) had been strongly bearish, but it could be changing to a bullish trend in the coming sessions, as ADX (yellow) dropped towards 20, while -DMI (pink) and +DMI (blue) could cross each other if the market grows more bullish. 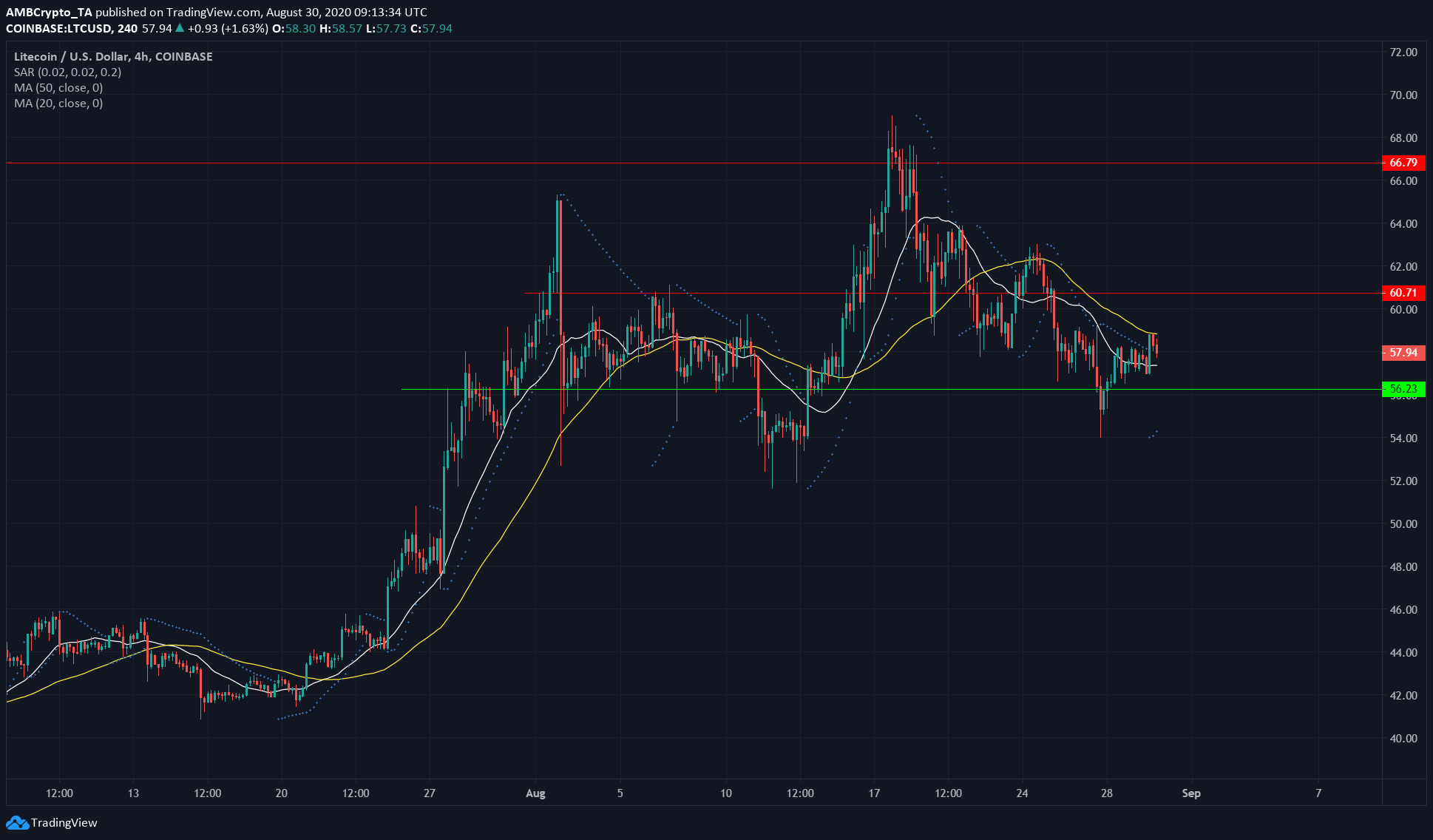 $57.6 had previously been a Point of Control, and was trading at $57.93 at press time. There was bearish pressure on the coin.

In the short-term, 20 SMA (white) stayed below 50 SMA (yellow), showing bearishness. Parabolic SAR switched from a sell to a buy signal, but that was only due to one session where the price rose from $57 to $59.

Important levels to watch are the moving averages which will act as resistance and support stood at $56. 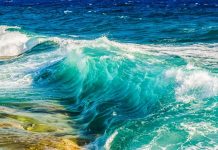 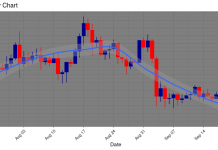 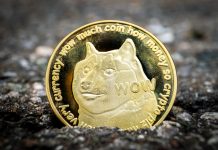 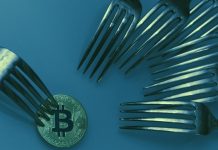 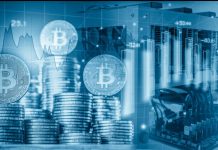 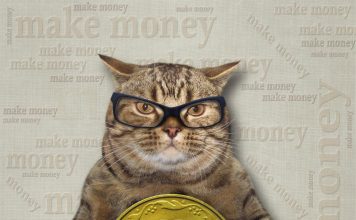