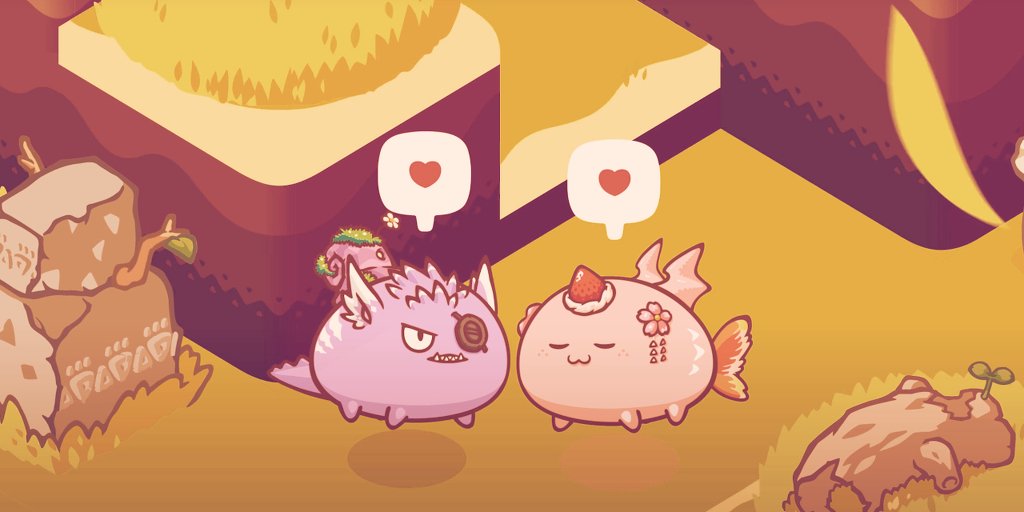 Axie Infinity, an Ethereum-based, Pokémon-inspired game that lets players collect and battle cute creatures, has now added something potentially even more compelling than adorable beasts to collect in the game: real gold.

Rather, real gold-backed tokens. The Ethereum-based game’s developers have partnered with Digix to introduce special Axie-DGX tokens to the game, which can be collected and redeemed for Digix’s native, gold-backed DGX token (one DGX is equivalent to one gram of gold).

From today through August 2, the game’s Golden Season campaign will deliver $1,500 worth of new Axie-DGX tokens to players via random drops. The Axie-DGX tokens can be exchanged at a rate of 100,000 Axie-DGX tokens to one DGX token. As of this writing, CoinGecko pins the price of DGX at just less than $60 per token.

“This initiative elevates the play-to-earn narrative to new heights,” said Axie Infinity co-founder and COO Aleksander Leonsard Larsen, in a release. “For the first time, players can earn real gold by simply playing a game. User-focused experiments that benefit and reward users are key to furthering the adoption of blockchain technology.”

Additionally, the two companies have partnered with Bullionix to create a gold-staked non-fungible token (NFT) for the promotion called a Commemorative Golden Axe Coin. The coin is available for 0.35 DGX, with 0.25 of that staked and the other 0.10 spent as a minting fee. There’s no cap on the number of Golden Axe Coins created, but it will only be available until August 2.

“This collaboration with Axie Infinity is not only a major milestone for Digix—but for the growth of digital gold, highlighting its benefits across a range of industries including gaming,” said Digix co-founder and COO Shaun Djie, in a release. “By providing an in-game currency that is backed by gold, a time-tested, safe-haven asset—we are remaining true to our vision of democratizing access to gold and further showcasing the innovative use cases for digital gold.”

Axie Infinity recently saw a surge in the price of its in-game Small Love Potion (SLP) token, which is used to breed Axie creatures. The ERC-20 token pumped more than 5,000%, according to EthereumPrice thanks in large part to a thread on anonymous forum 4chan.

The surge has subsided, with the price of SLP currently hovering around $0.019 according to CoinGecko, or 92% off its June 8 peak. However, that price is still a 502% improvement over its all-time low from just one month ago, the site reports. 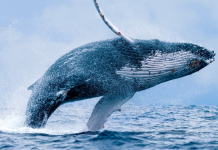 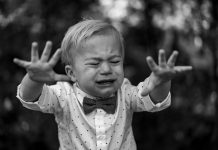 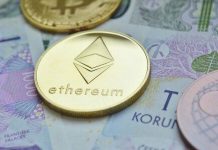 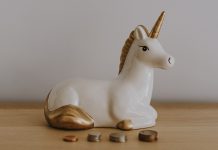 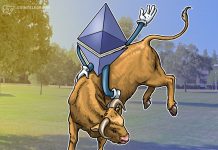 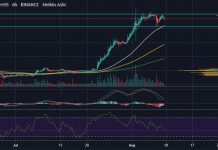