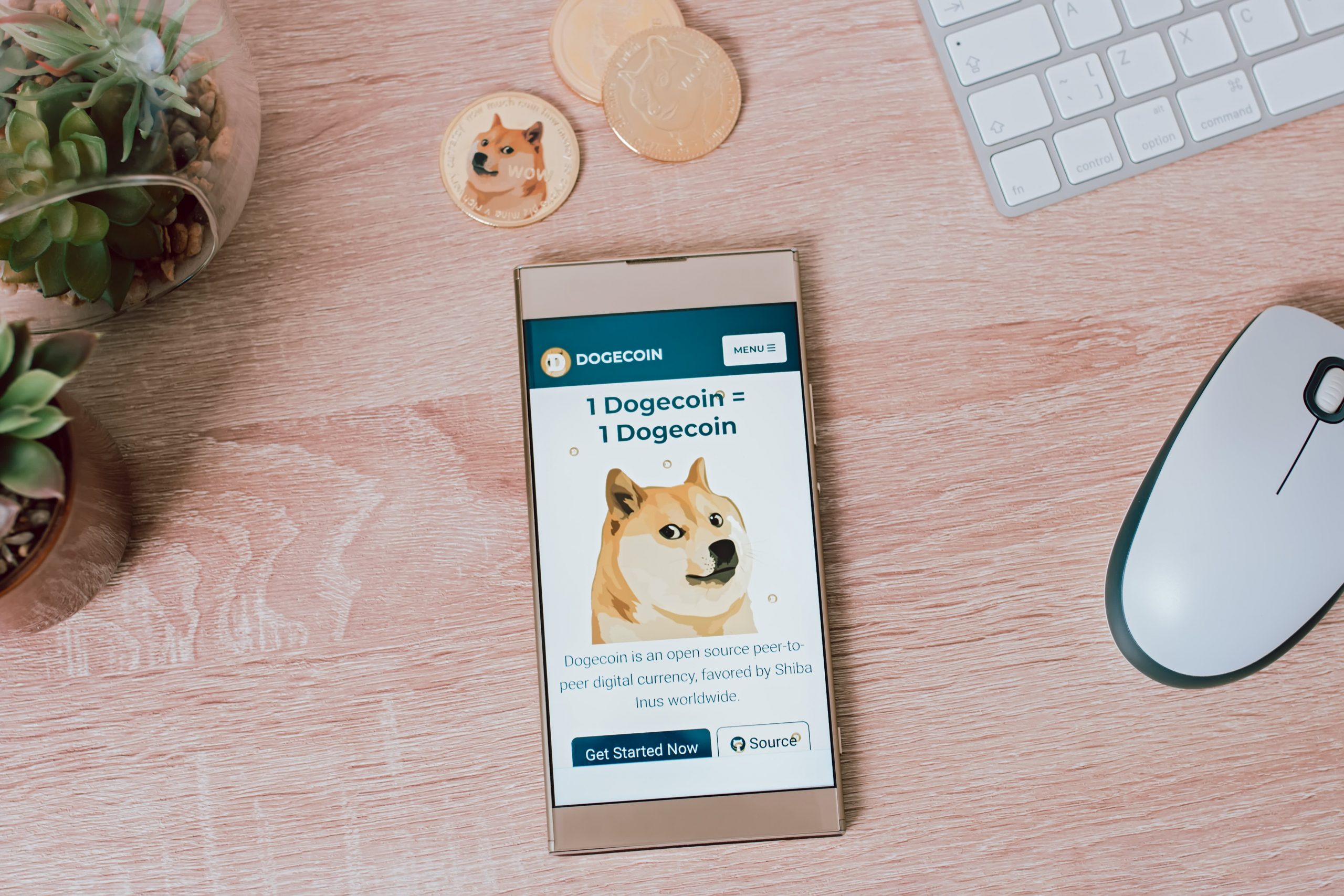 The top cryptocurrencies by market value saw a boost in price over the weekend.

Bitcoin topped $48,000 on Saturday, which lifted the value of the entire cryptocurrency market above $2 trillion for the first time since May. Altcoins, like ether, dogecoin and cardano, jumped as well.

This comes despite a relatively tough past week for the industry. From the Senate passing the infrastructure bill without an amendment to its crypto tax reporting provision to over $600 million in crypto stolen in a record DeFi, or decentralized finance, hack, here are six things worth knowing.

After contention over the language in its provision on cryptocurrency tax reporting, the Senate passed the $1 trillion infrastructure bill on Tuesday without an amendment. Now, many House democrats are urging for change, just like crypto advocates and many Senators attempted prior.

Currently, the bill defines a “broker” as “any person who (for consideration) is responsible for regularly providing any service effectuating transfers of digital assets on behalf of another person,” which crypto advocates say is too broad. As written, it could potentially target miners, developers, stakers and others who do not have customers and therefore wouldn’t have access to the information needed to comply.

Since the infrastructure bill passed in the Senate, members of the House, including Reps. Ro Khanna, D-Calif., Eric Swalwell, D-Calif., Anna Eshoo, D-Calif., Bill Foster, D-Ill., and Darren Soto, D-Fla., have urged for adjustment and called for the definition of a “broker” to be narrowed.

If the House amends the bill, it would then be sent back to the Senate for another vote before proceeding to President Joe Biden’s desk.

But to avoid further delay, the U.S. Treasury Department plans to clarify its definition of a “broker” without amending the bill, Bloomberg reports, citing a Treasury official. The bill would remain unchanged, but the Treasury would verbally promise not to target non-brokers when later writing the tax law.

Policymakers are set to meet this week to discuss.

3. Coinbase reports that Ethereum trading volume was higher than bitcoin’s for the first time in Q2

In its second quarter earnings report released on Tuesday, cryptocurrency exchange Coinbase reported revenue that was stronger than analysts had expected. It brought in $2.23 billion in revenue and $1.6 billion in net profit.

4. Walmart is hiring a digital currency and cryptocurrency product lead

Walmart is looking to add a “digital currency and cryptocurrency product lead” to its team, according to a recent job listing.

The company is seeking to hire someone to “own and drive the digital currency strategy for Walmart.”

“As an expert in digital currencies/cryptocurrency and blockchain related technologies, you will drive the vision for the product and capabilities roadmap. You will provide the leadership to identify technology and customer trends and the investments needed to build on those trends,” the job posting reads.

In July, Amazon announced it was seeking to hire a similar role.

5. Mark Cuban and Elon Musk agree that dogecoin is ‘strongest’ as medium of exchange

This boost came after billionaire investor Mark Cuban told CNBC Make It that “the community for doge is the strongest when it comes to using it as a medium of exchange.” On Twitter, Elon Musk, CEO of Tesla and SpaceX, said that he agrees.

“I’ve been saying this for a while,” Musk tweeted on Saturday.

Though Cuban had support from Musk, many bitcoin maximalists didn’t agree. While explaining his position on Twitter, Cuban revealed that he personally owns $494 worth of dogecoin. Cuban also said that while he doesn’t prefer dogecoin over bitcoin, dogecoin does have its advantages.

In addition to dogecoin, both Musk and Cuban own bitcoin and ether, among other digital coins.

6. Microsoft’s research department proposes use of Ethereum blockchain for anti-piracy

In a paper titled “Argus: A Fully Transparent Incentive System for Anti-Piracy Campaigns,” Microsoft, Alibaba and Carnegie Mellon University researchers proposed the use of the Ethereum blockchain to combat piracy, Cointelegraph first reported.

“To the best of our knowledge, [Argus] is the first public anti-piracy system which … is efficient and economically practical to run on a public blockchain,” the researchers wrote.

Argus would run on Ethereum to allow informants to remain anonymous, among other things, which would be a useful, but also necessary, component of its system, the researchers said in their paper.

“Anti-piracy is fundamentally a procedure that relies on collecting data from the open anonymous population, so how to incentivize credible reporting is a question at the center of the problem,” the researchers wrote. “With the security and practicality of Argus, we hope real-world anti-piracy campaigns will be truly effective by shifting to a fully transparent incentive mechanism.”

Don’t miss: Elon Musk agrees with Mark Cuban that doge is the ‘strongest’ cryptocurrency as a medium of exchange 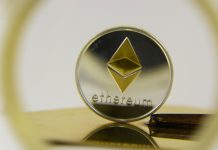 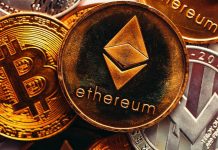 Should you do cryptocurrency SIP to get rich? 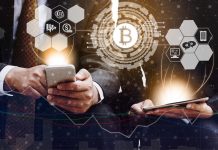 Bitcoin And Ethereum: What The Price Charts May Tell Us Now 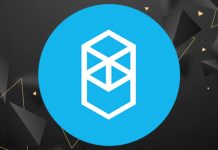 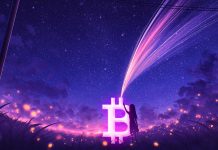 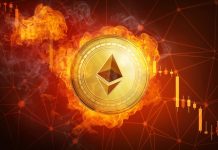 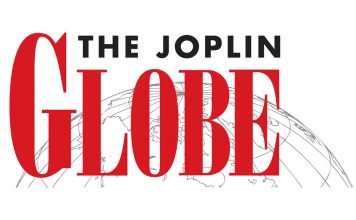