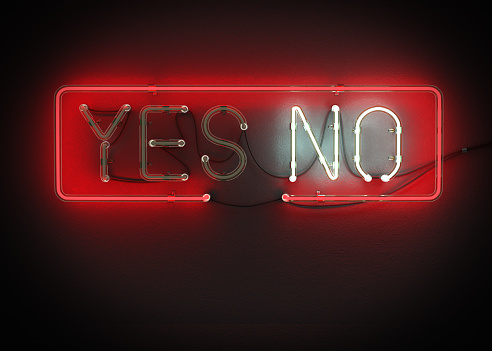 Ethereum miners are signaling their disapproval of a technical proposal advocated by top Ethereum developers, a new survey shows.

Eight of the nine mining projects partaking in a community survey on Ethereum Improvement Proposal (EIP) 1559 had a negative impression of the proposal, with seven of the nine saying they would refuse to implement the EIP if it were included in a future hard fork.

EIP 1559 swaps Ethereum’s current bid-based transaction market for a set fee, BASEFEE, with a small tip for miner compensation. The EIP gained steam over the summer months as the cost to send even a basic transaction broke $10 multiple times.

The survey included 25 Ethereum projects, with most choosing to remain anonymous, Tim Beiko, ConsenSys product manager and survey implementor, said in the Medium post. The survey lacked participation from exchanges or wallets, according to Beiko.

Overall, positive and negative responses both garnered 42% of the vote, with the remainder being neutral or having no opinion.

First proposed in 2018 by Vitalik Buterin, among others, EIP 1559 is expected to make the blockchain’s fee market more predictable and relieve congestion.

What EIP 1559 does not do is promise lower transaction fees. Miners would still garner profits under the new model, but they would be restricted compared to the current setup as the BASEFEE would be burnt to the network. Doing so would add a deflationary mechanism to the Ethereum network’s native currency, ether (ETH).

Yet, Ethereum miners have the most to lose from the proposal becoming the new standard because transaction fees would be limited to a smaller range. It’s never been more lucrative to be a miner, with profitability hitting all-time highs throughout 2020, according to BitInfoCharts.

“It has been a very misleading EIP, and a majority of the supporters are some Twitter thought-leaders (sic) who believe it will moon the price. lol,” BitFly technical writer Butta said in a private message to CoinDesk. BitFly’s Ethermine is the second-largest Ethereum mining pool by hashrate, according to Etherscan.

Conversely, the largest Ethereum mining pool, Sparkpool, is in favor of the change, according to statements made to CoinDesk in June. Sparkpool did not return a request for comment by press time.

As of now, Ethereum developers are still kicking the tires on the EIP. They will not include it until after the Berlin hard fork, which has yet to be scheduled for execution after it was postponed in June.

Moreover, the survey and EIP 1559 developer call Thursday morning raised separate concerns over the EIP itself. While miners are worried about their pocketbooks, decentralized applications (dapps) worry about implementing the EIP, its effectiveness and changes to developer tooling. 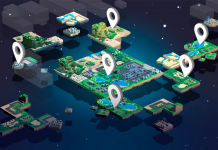 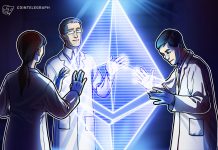 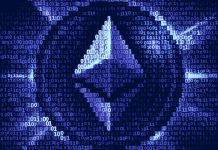 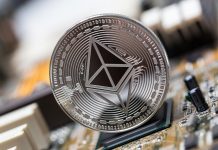 Ethereum 2.0: Launch could be 6-8 weeks away according to developer 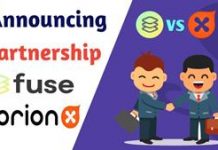 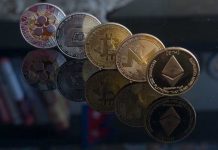 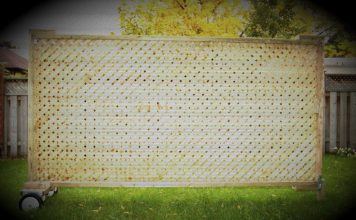