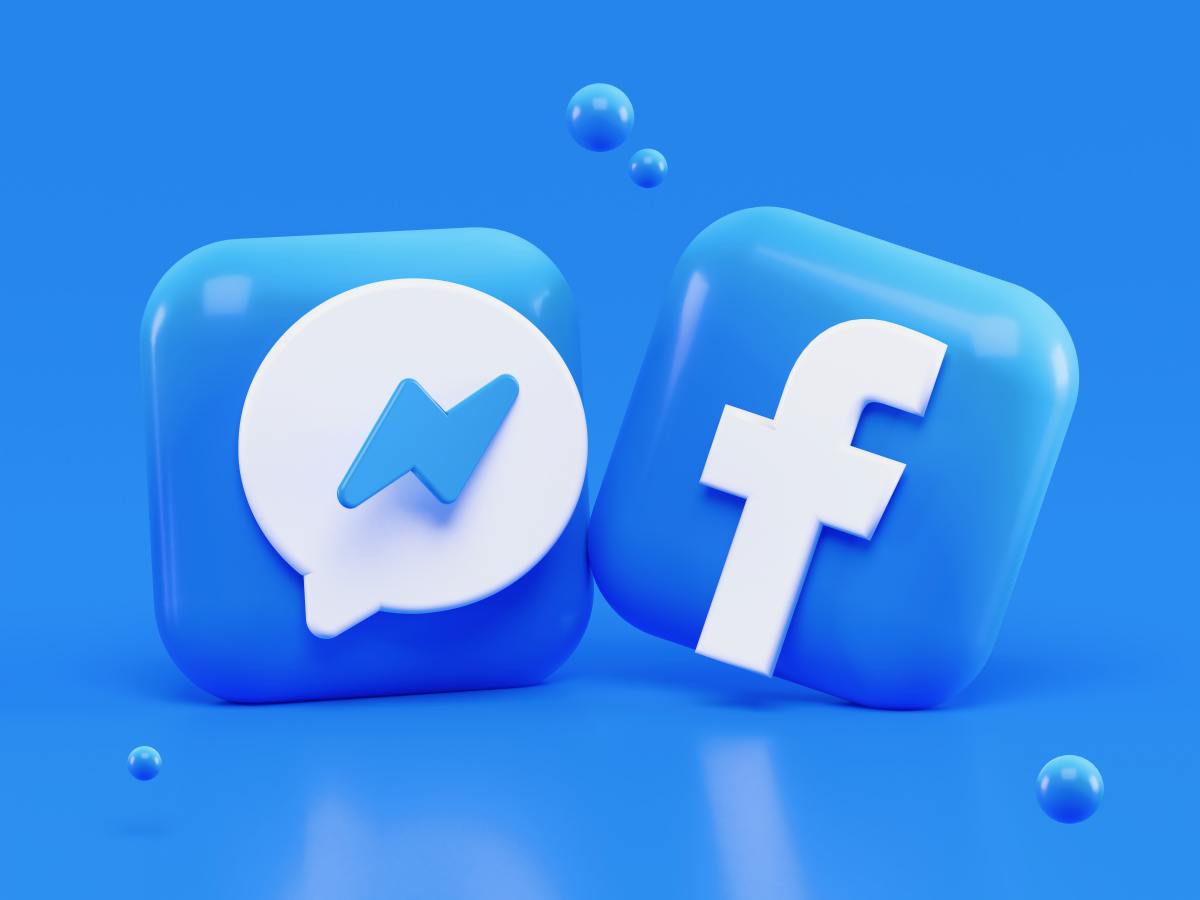 Though there is no official proof that Facebook (FB) holds any Bitcoin, rumors have begun to circulate that the massive tech company does hold the cryptocurrency. Proof of the company’s holdings is set to be revealed tomorrow during its earnings call on April 28th.

Investor and CIO of the Atlanta Digital Currency Fund, Alistair Milne, tweet out the rumor causing a stir on the social media platform.

“RUMOUR: Facebook will announce they hold #Bitcoin on their books when they release their quarterly results after trading closes tomorrow,” said Mine.

Many questioned the rumor, but others considered that it may make sense given the tech conglomerates push in the crypto space with its Libra project.

Libra was Facebook’s attempt at a new cryptocurrency in 2019 that faced immense backlash from regulators. The currency was to be made up of the International Monetary Funds (IMF) Special Drawing Rights (SDR) reserve currency, among other assets. SDRs represent a basket of five currencies including the US dollar, euro, renminbi, yen and the British pound sterling.

Since then, Facebook has entirely rebranded the project, which is now called “Diem.” Diem’s site says that its mission is “To build a trusted and innovated financial network that empowers people and businesses around the world.”

With Facebook’s involvement in the crypto space, it has led some to believe that it wouldn’t be unlikely for the company to hold some Bitcoin on its balance sheet.

Aside from its Libra project, now called Diem, the company has two pro-Bitcoin board members with Marc Andreesen and Peter Theil.

Andreesen, the co-author of the first widely used web browser and the co-founder of Netscape, has been an investor of cryptocurrency on a personal level and has also helped to fund projects like MakerDAO, Compound, Celo and even Coinbase.

In 2014, Andreesen also wrote a column for New York Times, titled “Why Bitcoin Matters.” In it, he says “Bitcoin offers a sweeping vista of opportunity to reimagine how the financial system can and should work in the Internet era, and a catalyst to reshape that system in ways that are more powerful for individuals and businesses alike.”

Peter Thiel is a billionaire venture capitalist who co-founded PayPal, Palantir (PLTR) and was one of the first investors in Facebook. Thiel’s comments on Bitcoin have been more controversial, calling it a potential “Chinese financial weapon” during an interview at the Richard Nixon Foundation.

“Even though I’m a pro-crypto, pro-Bitcoin maximalist person, I do wonder whether if at this point Bitcoin should also be thought of in part as a Chinese financial weapon against the U.S.”

Though Thiel has made public his concerns regarding Bitcoin, he has also publicly endorsed it in the past. During an interview in 2017 at the Future Investment Initiative in Riyadh, Saudi Arabia, Thiel said that people are underestimating Bitcoin.

“I’m skeptical of most of them (cryptocurrencies), I do think people are a little bit underestimating bitcoin especially because it’s like a reserve form of money, it’s like gold, and it’s just a store of value.”

The rebranded Facebook crypto project, Diem, has a number of members still involved with the project. These members include Lyft, Uber, Shopify, Coinbase, Spotify and many others.

The Diem project, along with two board members with, generally, pro-cryptocurrency sentiment, have created a level of speculation among crypto-enthusiasts that Facebook could be the next big company to reveal Bitcoin holdings. The information on whether they do hold the currency is likely to be revealed during the company’s earnings call tomorrow on April 28th. 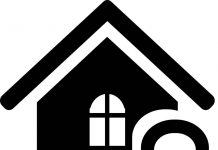 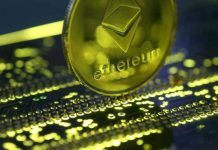 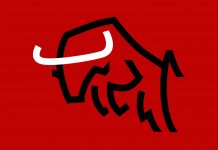 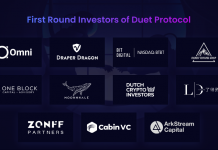