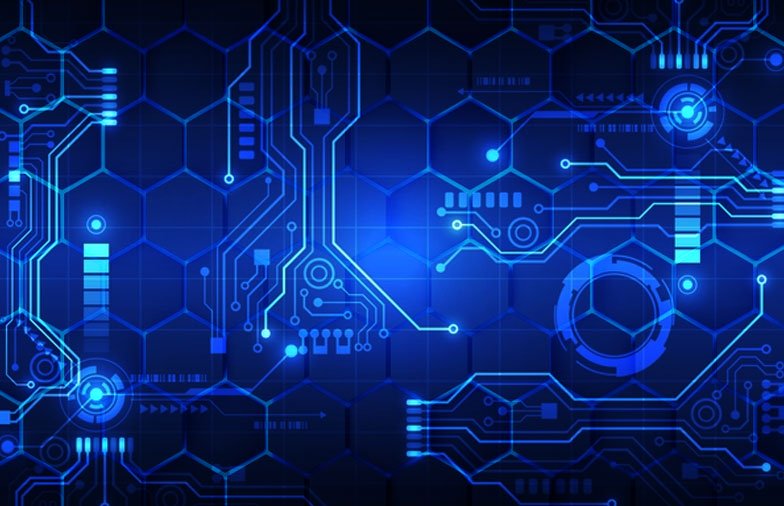 Since the launch of the much-awaited yETH vault on Wednesday, which is heralded as extremely bullish for Ether, it has already locked in 378,000 ETH (worth about $152 million).

“The new @iearnfinance yETH vault absorbed 378k ETH since launching 2 days ago. It also just successfully managed risk during a 25% crash. 3 Rebalances were called in the past hour leading to 2.7M DAI paid back to its CDP,” noted crypto investor Andrew Kang. “Cool validation for the product.”

Yesterday, Yearn Finance paused deposits to yETH after 70 million DAI were minted, stating, “for now this is a high enough cap to balance between best profits and best risk adjustment.”

This catalyst for Ether, which reduces the supply of the digital asset, creates value by providing ETH to Maker to mint stablecoin DAI, which is then provided to yDAI, the DAI vault. The latter vault provides DAI as LP for curve.fi/y and then curve.fi/y LP tokens are locked in the gauge to receive CRV.

“This is no different than a lender/borrower utilization ratio,” said yEarn founder Andre Cronje who explained, “as DAI in the pool becomes low, arbitragers sell DAI for (USDC, USDT, or TUSD). This adds DAI to the pool. So as DAI is removed, this makes it more valuable to trade in DAI. This is the same mechanism as explained for lenders and borrowers utilization ratios.”

But because with yETH like yaLINK, there is debt involved, one needs to have enough available funds, and yEarn maintains a ~200% ratio; as such, there is a ~50% buffer in case of lender/liquidity shortages.

yETH vault, capped at 60 million, has a buffer around $16 million.

Generally, in DeFi, a fast-growing sector where yield farming has taken the crypto world by storm, the two to four-figure yield comes from lending, trading, and liquidity.

To clarify the misinformation going around about DeFi, Cronje explained that yield is earned by lending out assets via Aave, Compound, and dYdX lenders where the closer the pool is to empty (the maximum amount borrowed out), the higher the interest paid for it.

Assets are also provided on Uniswap, Curve, and Balancer, where they earn trading fees, and these protocols also provide liquidity incentives.

But of course, the higher the gains, the higher the risk in terms of bugs and exploits in smart contracts, lack of trading activity, which reduces the fees, and price fluctuations causing unstable APY in liquidity incentives.

Also Read: DeFi Growth is Out of Control, Pushing the Centralized Crypto World Behind 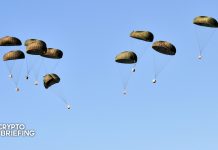 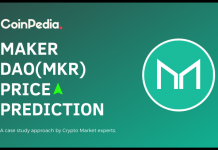 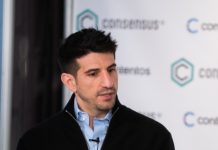 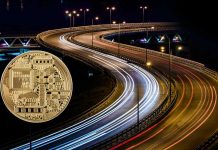