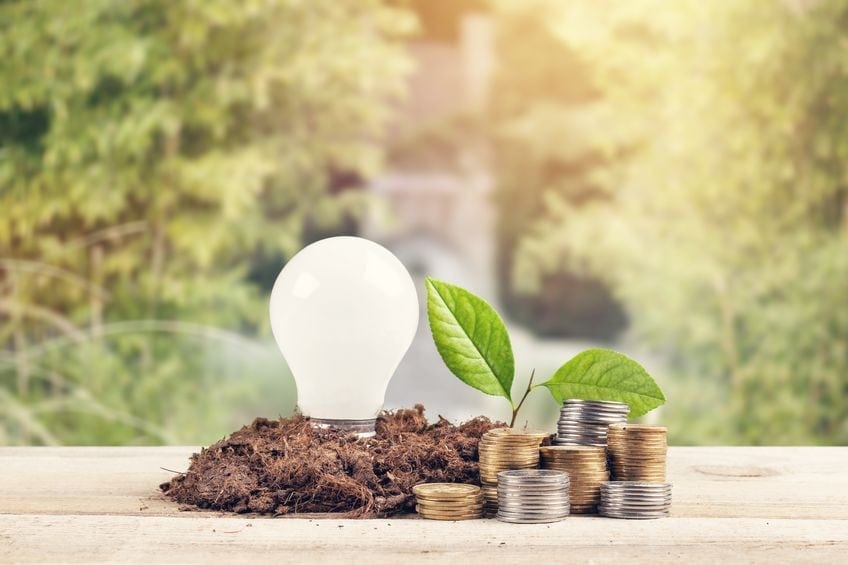 In a recent report by Monday Capital and DappRadar, the top holders in many Defi projects still control higher amounts of the token. Their analysis of governance proposals and token distribution revealed the same in most of the prominent Defi projects.

One of the high points of DeFi projects is the decentralized system of control which everyone believes to be the order. Although it seems that top projects with stronger venture capital supports are highly centralized. This is contrary to the efforts of the pioneers to achieve decentralize control in its yield-farming stage.

Most Defi Projects are not decentralized

While trying to uncover the operations of the Defi projects, the researchers conducted an in-depth analysis of Curve, MakerDAO, Uniswap, and Compound. They discovered that these projects arrange their token distribution to favor the largest holders of tokens.

For instance, MakerDAO has always been a decentralized project which allows holders of all level to participate in forum analysis and discussions. This project is one of the oldest to launch and the community believes that it is highly decentralized.

However, it seems that while everyone can participate in discussions on the forum when it comes to actual voting, the large holders control the process. According to Monday Capital and DappRadar, the top holders control about 24% percent of token supply. Thus researchers still believe that the distribution is not bad when they compare it with other projects.

During the analysis of the Compound, the researchers came to notice that people with more control are the top holder of COMP. This group includes team members, venture capitalists, Dharma & Gauntlet which are independent blockchain projects.

After these top holders, others who can participate in governance are only the remaining 2.3% holders which may not be real due to the aggregated addresses. Also, they discovered that the supply of tokens also leans more towards to top twenty addresses.

As for Curve & Uniswap, the researchers discovered the same thing. For instance, the Curve has one top address with 75% voting power while Uniswap is battling with accusations of insider influence on governance.

According to the Monday Capital and DappRadar, there are three main causes of this centralization process with Defi projects. The first is that they are not using the governance tokens as their voting tools. Instead, they see them as yield.

Secondly, the people who design these systems are following the plutocracy system. In such a system wealth determines the level of power which a holder welds.

The last reason for this centralization issue is that the people with the highest initial investment usually have the highest stakes. According to the researchers, when this is the case, other people may not be willing to pursue governance power. Given all these scenarios, Monday Capital and DappRadar conclude that these projects can’t help but operate under a centralized control system. 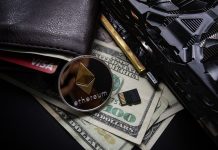 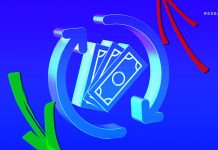 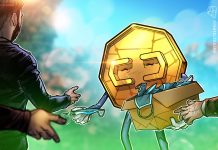 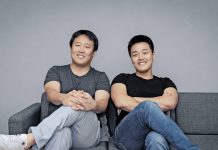 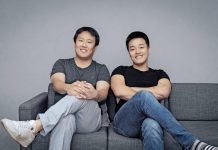 ConsenSys Lists 12 Ethereum DApps That Can Make You Money