On May 6, 2019, the Maker Foundation, the firm behind the MakerDAO stable coin, has disclosed that it has found out a critical issue in its governance voting contract. This information was posted on their official subreddit.

Zepplin, a blockchain security firm is behind the discovery and reported a critical vulnerability in one of the DappHub library contracts during an audit of the Maker Voting Contract.

The established bug could allow someone to delete votes from the voting contract and also freeze new participants out of the contract. Nevertheless, Maker Foundation has assured MakerDAO holders that the bug is being fixed and it shouldn’t be a threat to the MKR contract.

Whether MakerDAO holder should worry or not is still a contentious issue, however, the post on Reddit: “You are not in danger of losing your MKR if you own one of the ~190 addresses who has staked MKR in the current MakerDAO Governance Voting Contract.” is an assurance that MakerDAO holders shouldn’t be worried of losing their coins.

Nonetheless, the Head of Community Development at Maker Foundation encourages users to move their MKR from the contract to their personal wallets to ensure maximum security just in case the bug is not resolved in time. The Maker Foundation has also provided a guide to lead users through the whole process.

The Maker team has gone forward to reassure its users that their investment and all activities on the platform are authorized, safe and seamless. According to the Reddit post, the Maker Foundation has set up a support team to assist anyone experiencing issues when transferring the MKR.

MakerDAO is the company behind the Dai stablecoin which is valued at 1 USD. The Dai stablecoin is said to transform the financial industry by allowing businesses and people to use digital coins in their everyday life without worrying about volatility.

Since the start of the project in December 2017, MakerDAO has come under intense scrutiny with claims that the Dai stablecoin isn’t exactly stable. There are mounting allegations that the foundation is struggling so much to maintain its $1 peg that it charges Dai users an additional fee in the form of interest rates to prevent the value of DAI from dropping below $1. While it may be early to speculate, this discovery by Zepplin will indeed have an impact on MakerDAO in terms of Dai’s market cap and its users may lose trust on the foundation. 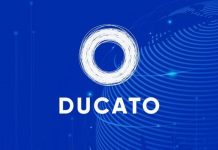 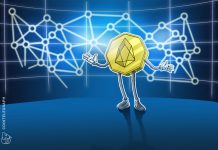 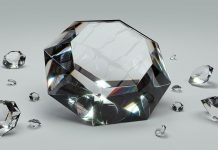 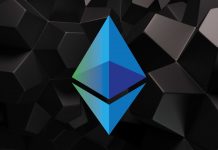 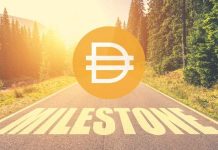 Ethereum-based tBTC, which is Pegged to Bitcoin (BTC), Is Preparing for...