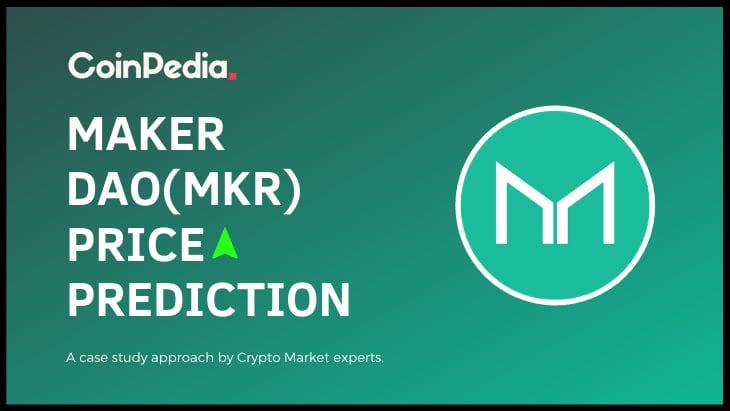 MakerDAO is a decentralized organization that develops technologies on the Ethereum blockchain. The technologies include lending and borrowing of cryptocurrencies without the interference of a middleman,

The organizations have rolled out two of their native tokens DAI and MKR. DAI is a stablecoin pegged 1:1 by the USD and MKR is a cryptocurrency.

MakerDAO played a very vital role in the recent DeFi boom which managed to attract over 2 percent of the total Ethereum supply.

Let us know about MakerDAO and its native currencies in detail.

What is MakerDAO Protocol?

MakerDAO protocol is the organization behind the technology of providing collateral loans against its own stablecoin DAI. Users can lend funds using their own ETH by locking them in the MakerDAO’s smart contracts.

Therefore, the user just uses their ETH to convert it into DAI to get collateral loans and pay interest. It was MakerDAO which created a core layer of decentralized finance, which became very popular as ‘DeFi’.

The native token of MakerDAO DAI is mainly used as collateral which is in turn backed by the USD and hence, this feature attracts many in the DeFi space. On the contrast, MKR is a governance token whose price increases with the usage of DAI.

MKR is a utility token which is considered more volatile than the stablecoin DAI. Hence as the other cryptos and tokens, tend to fluctuate every single minute.

Since the 2017 bubble, the digital asset has maintained a narrow trend without showcasing much volatility in its price. However, with the growing popularity, the MKR price is also expected to soar in the coming days.

Any token or crypto price always tends to fluctuate very frequently with a pretty huge margin. MKR also falls within the tokens which possess high rates of volatility. Currently, MKR price stands at $568.76 with a gain of 3.30 percent at the press time. However, by the end of October 2020, the price is expected to plunge down surrounding $500 levels.

MKR price has always entered the retracement phase post any plunge or downtrend since its inception. The price is expected to surge back to the normal trend line within a small time frame.

Therefore, MKR price in 2021 is also speculated to continue its normal trend of correction within a small frame of time. The MKR price would start with the price near to December 2020 but could rise til $613. It could again plunge back to $480-$500 in the mid of 2021 and could maintain within the same range till the end of 2021.

According to analysts of digitalcoinprice, the MKR price would not attain record heights as others but would settle somewhere around $650.37 by December 2025. In between drastic surges and plunges are also expected by the analysts.

The Gov.capital analysts predict a pretty different price for the asset among all other crypto analysts in the market. According to them, MKR would have a bull ride which could surpass the $1000 level mark by mid of 2022 and the price could jump to $1822.98 by the end of 2025.

A very similar prediction is put forth by the tradingbeasts.com analysts also, who predict MKR price surrounding $1042.49 by the end of 2023 with a gain of 46.41 percent.

After conducting deep research and analysis, we also expect a similar price prediction for the digital asset for the coming five years. Currently, MKR price is not expected to surge to very high levels by the end of 2020 but it could jump within decent range in the coming two years by touching $650-$700 levels.

Considering the prediction for the next five years, MKR price may trend within the same levels but jumping to the maximum levels, the asset may cross $1000 levels also.

Recently, MakerDAO platform listed tokens like Loopring(LRC), Compound(COMP) and Chainlink (LINK) to be used as collateral.

Overall, MKR is among the popular cryptocurrencies due to its decentralized platform MakerDAO. The highlight of the asset remains that the platform uses DAO as collateral which is in turn pegged by the USD. Hence, it can be considered a less volatile market. MKR prices also continue to possess less volatility due to this reason.

Coming to the investment, as per our analysis and study, any time is good for investment in MKR as the price forecast less fluctuation. They are not expected to jump too high or dip at the ground levels. 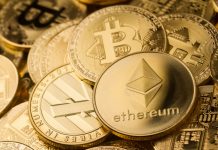 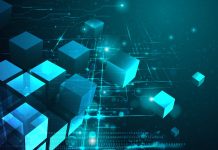 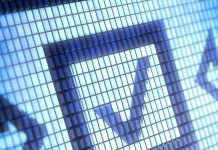 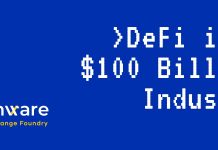 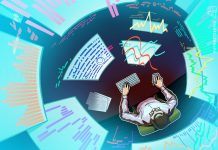 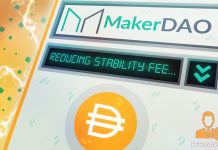